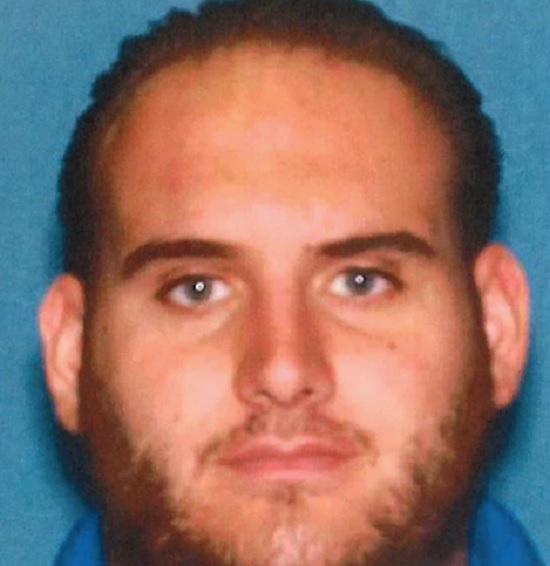 That gun and the grams of coke? Yeah, those were his, an alleged associate of New Jersey’s DeCavalcante crime family admitted in court on Monday. 28-year-old Mario Galli III (photo above) of Toms River, NJ, pleaded guilty to possessing cocaine with the intent to distribute and possession of a FEG 9mm Model PGK-9HP gun, loaded with 12 rounds of ammunition, by a convicted felon in furtherance of a drug trafficking crime.

On September 19, 2019, investigators from the Ocean County Prosecutor’s Office executed search warrants on Galli’s residence and recovered around 400 grams of cocaine. The search also recovered an FEG 9mm Model PGK-9HP gun loaded with 12 rounds of ammunition. At the time, Galli was on supervised release from a 2016 federal conviction for conspiracy to distribute in excess of 500 grams of cocaine. He served 30 months in federal prison on that charge.

This entry was posted by admin on March 29, 2020 at 1:32 pm, and is filed under EVIDENCE. Follow any responses to this post through RSS 2.0. Both comments and pings are currently closed.