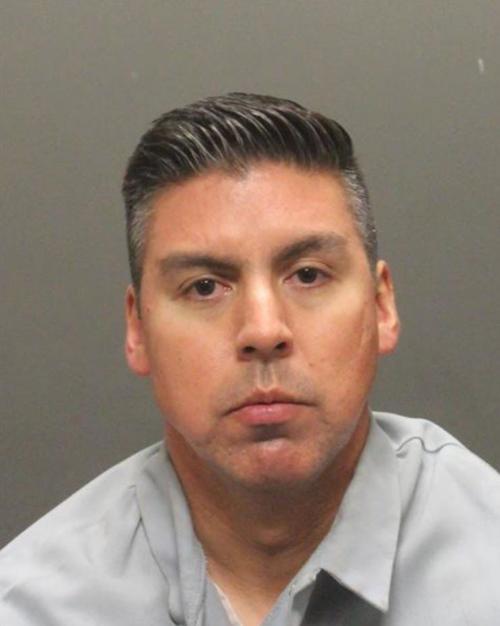 The Federal Bureau of Investigation, working with the Arizona Department of Public Safety, arrested Rene Algara, 42, as a result of an FBI criminal investigation, according to a department news release.

Before his arrest, Algara was fired by the department.

Before working for the Department of Public Safety, Algara worked as an officer with the Bisbee Police Department in April 2014, according to city of Bisbee meeting minutes from that time.

The FBI investigation is ongoing. No other information was available.

This entry was posted by admin on September 30, 2019 at 11:58 pm, and is filed under EVIDENCE. Follow any responses to this post through RSS 2.0. Both comments and pings are currently closed.