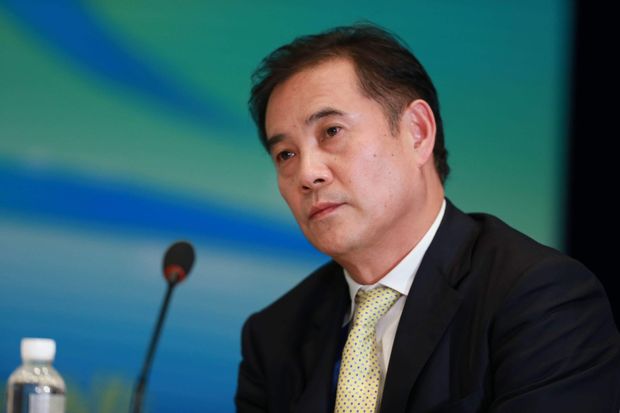 MELBOURNE, Australia—Australian law-enforcement and intelligence agencies are scrutinizing the activities of one of Chinese President Xi Jinping’s cousins as part of broad probes of organized crime, money laundering and alleged Chinese influence-peddling, according to Australian officials.

Among other things, police are looking into the alleged 2017 use by the cousin, Ming Chai, now a 61-year-old Australian citizen, of what they describe as a money-laundering front company that has helped gamblers and suspected mobsters move funds in and out of Australia, some of the officials said.

Investigators are also trying to uncover the source of money Mr. Chai wagered in high-stakes gambling sessions at the Crown Casino in Melbourne and are examining his links to various business partners, including one man under investigation for money-laundering, those officials said.

Over 18 months in 2012 and 2013, Mr. Chai bet about $39 million at the casino, according to Crown documents reviewed by The Wall Street Journal. In 2015, he was among Crown’s top 50 patrons and projected to bet $41 million, company documents show. The Journal doesn’t have more recent data.

This entry was posted by admin on July 31, 2019 at 1:44 am, and is filed under EVIDENCE. Follow any responses to this post through RSS 2.0. Both comments and pings are currently closed.