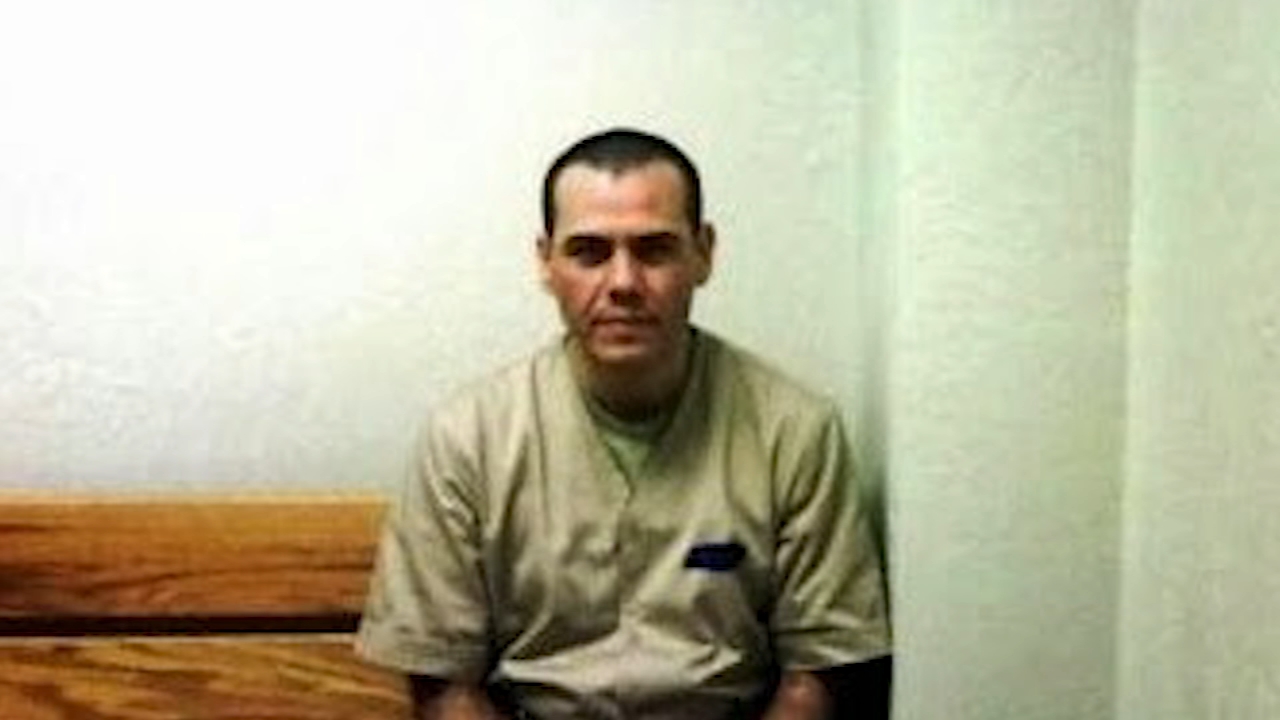 Jesús Vicente Zambada Niebla, aka: El Vicentillo, is a Mexican convicted drug lord and former high-ranking member of the Sinaloa Cartel, a criminal group based in Sinaloa. He is the son of Ismael “El Mayo” Zambada, one of Mexico’s most-wanted drug lords. Ismael Zambada García, aka: El Mayo, is a Mexican suspected drug lord and leader of the Sinaloa Cartel, an international crime syndicate based in Sinaloa, Mexico.

Vicente Zambada Niebla was arrested in Mexico City on March 18, 2009 in a house on Lluvia Street, Jardines del Pedregal neighborhood. According to US media reports, Vicente Zambada Niebla, “El Vicentillo”, and Jesús Zambada García, “El Rey”, son and brother of Ismael Zambada respectively, are no longer in the custody of the Bureau of Prisons (BOP for their acronym in English). The information indicates that the son and brother of Ismael “El Mayo” Zambada have been released after testifying in the so-called “trial of the century” against his partner and leader of the Sinaloa cartel, Joaquín “El Chapo” Guzmán, although The date on which both characters would have been released is unknown. Joaquín Archivaldo Guzmán Loera, commonly known as “El Chapo” because of his 168 cm stature, is a Mexican former drug lord and former leader of the Sinaloa Cartel, an international crime syndicate. He is considered to have been the most powerful drug trafficker in the world.

The declarations of Vicentillo and King Zambada contributed to the sinking of Guzmán Loera, in exchange for reductions in their respective sentences. Despite the fact that both members of the Zambada family were released, it is known that they would still be required to testify before the US authorities against other alleged drug traffickers. Vicente Zambada Niebla was arrested in Mexico City on March 18, 2009 in a house on Lluvia Street, Jardines del Pedregal neighborhood, Álvaro Obregón mayor’s office, after 11 months of his arrest, he was extradited to the United States on February 18, 2010. For his part, Jesús Zambada García was arrested on October 20, 2008, in the middle of a war against the Beltrán Leyva cartel, after a confrontation with federal force in Mexico City along with 15 other people, including he found his son Jesús Zambada Reyes. On April 4, 2012, he was extradited to the United States.

BACKGROUND: Brother of Sinaloa Kingpin Extradited to US

On April 3, Zambada (pictured) was transferred from the maximum security in Matamoros, Tamaulipas to a flight bound for New York. Thanks to a July 2009 indictment issued by a New York Federal court, it is there that he will face the charge of being one of the principal members of an international cocaine trafficking ring that included his brother (alias “El Mayo”) and the Sinaloa Cartel head, Joaquin·“El Chapo” Guzman.

Mexican authorities captured Zambada in October 2008 along with 16 other people in Mexico City. At the time of his arrest, Mexico’s attorney general accused Zambada of controlling the smuggling of cocaine and methamphetamine precursor chemicals through the capital’s airport and touted him as being one of the most high-profile arrests to occur under President Felipe Calderon’s administration.

Zambada will appear before the New York court in the following days, reports El Universal.

Zambada’s extradition marks the second suffered by the family in recent years after Mexico’s government detained Ismael’s son, Jesus Vicente Zambada, in March 2009 and extradited him to the US the following year to face drug trafficking charges. He is currently being held in a Michigan prison.

More importantly, it marks a growing trend under Calderon’s presidency. According to a report by El Universal last year, extraditions to the US since Calderon took office have almost tripled, with 464 suspects extradited between 2006 and August 5, 2011.

Such a dramatic increase is a mixed blessing. While extradition ensures that high-profile suspects avoid the deficiencies of Mexico’s judicial system — where impunity is thought to be around 90 percent, if not higher — thus increasing the chance they are brought to justice, this also can have the effect of leaving Mexico’s courts in a perpetual state of underdevelopment, according to some analysts.

Another potential problem with extradition is that the accused does not face charges for all the crimes they may have committed in their home country. For example, when Jesus Zambada was arrested, Mexican prosecutors stated that he was tied to a number of killings in western and central Mexico. Now that he is extradited, he will not face any charges for these homicides, thus leaving the victims’ families with no possibility of recourse through judicial proceedings.

This entry was posted by admin on May 1, 2021 at 12:30 am, and is filed under EVIDENCE. Follow any responses to this post through RSS 2.0. Both comments and pings are currently closed.