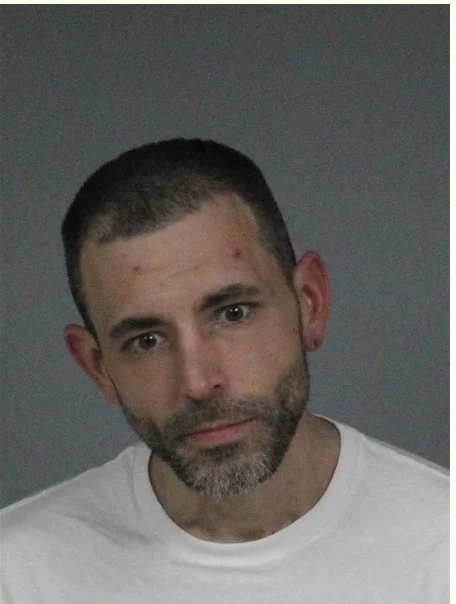 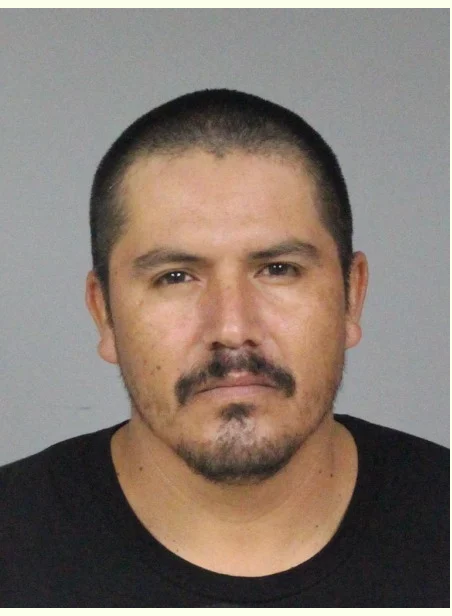 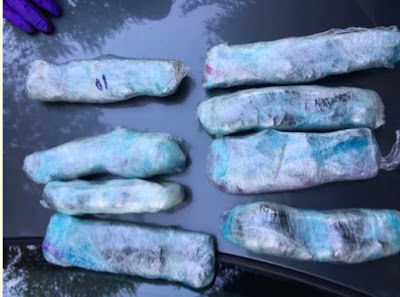 On July 29th, 2020, special agents with the Humboldt County Drug Task Force (HCDTF), with the assistance of the Arcata Police Department, served a search warrant at a residence located in the 500 block of Warren Creek Road, Arcata, California.
At approximately 4:45 p.m.,  agents arrived at the residence and detained Jack Ryan Skundrich, along with his acquaintance, Juan Sabino Alvarez , age 36 from Sinaloa, Mexico.
During a search of the residence and associated vehicles, agents located approximately 5 pounds of suspected heroin packaged for sales. Agents also located over $5,000 in U.S currency that is believed to be profits from illegal narcotics sales. This currency was seized and will be held pending asset forfeiture proceedings.
Skundrich and Alvarez were subsequently placed under arrest for possession and transportation of controlled substances. Skundrich was also charged for operating / maintaining a drug house and a felony warrant for child endangerment. Both subjects were booked into the Humboldt County Correctional Facility.
During their ongoing investigation, agents identified Jack Ryan Skundrich , age 34, as a suspected narcotics trafficker distributing heroin throughout Humboldt County. Agents were familiar with Skundrich from previous investigations.
In January 2019, agents arrested Skundrich for transporting heroin with a juvenile. Skundrich was charged with felony child endangerment, to which he failed to appear in court, and a felony warrant was issued.
Again, in January 2019, agents served a search warrant at Skundrich’s residence and seized approximately 6 pounds of suspected heroin. Skundrich’s acquaintance was arrested during this investigation.
Jack Ryan Skundrich, Arcata, California resident.
Wonder who was his previous supplier ?
. 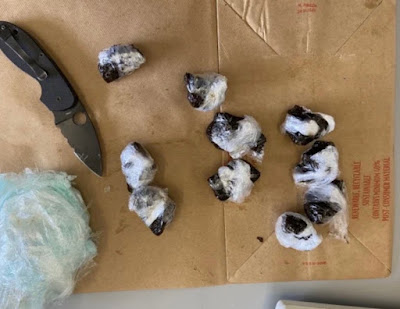 This is a press release from the Humboldt County Drug Task Force. The information has not been proven in a court of law and any individuals described should be presumed innocent until proven guilty.

This entry was posted by admin on July 31, 2020 at 2:27 pm, and is filed under EVIDENCE. Follow any responses to this post through RSS 2.0. Both comments and pings are currently closed.