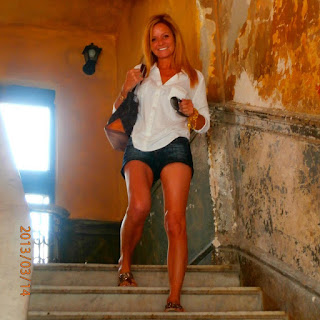 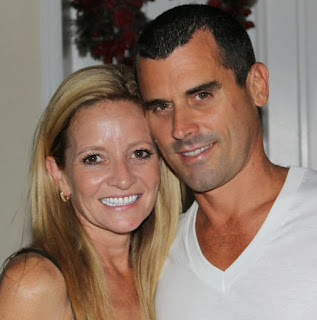 They have been called the Gang of Four: Sharon Lexa Lamb, Derek Buntain, Ryan Bateman, and Fernando Moto Mendes. Operating from financial service firms in Grand Cayman, and taking orders from experienced Canadian investment advisers, in whose care the victims’ cash and assets were entrusted, they used the assets to conduct unauthorized, and illegal, trades of securities, and investment of capital, keeping the profits for themselves, and laundering their illicit gains.

In order to deceive, and mollify, the investors, they supplied a Canadian telephone number, (905) 481-1514, which was automatically forwarded to Grand Cayman, where Sharon Lexa Lamb would assure them that their money was safe, in a prominent international financial institution, though it was in Bateman & Company, Ltd. accounts, where it was used to conduct trades. The victims never knew that their money was gone, for they relied upon the misrepresentations of material facts of the fraudsters.

Investors who demanded withdrawals from their accounts were stalled through implausible excuses, such as the bank’s alleged need to learn the Source of Funds on the client’s money, or  clearance delays, all of which were bogus, and only designed to buy time, so that assets could be sold off, to pay the client’s specific demands at that time.

The clients’ securities were held out by Bateman to be his own assets, and all stock dividends, and other income derived from client assets, was swiftly gobbled up by the Gang of Four. Records recovered have confirmed that there are no dividends, or other income, payable on the securities at this time, meaning that all income has been stripped out.

As the investigation has developed, and expanded to Canada and the United States, the public disclosure of the central role of two prominent Canadian financial professionals becomes more likely, as criminal charges are anticipated shortly. The fate of the Gang of Four has apparently already been sealed by their actions, their arrogant denial of responsibility, and their subsequent attempts to obstruct justice; We shall promptly report the filing of criminal charges.

This entry was posted by admin on August 31, 2015 at 1:06 pm, and is filed under EVIDENCE. Follow any responses to this post through RSS 2.0. Both comments and pings are currently closed.