CREDIT SUISSE reaches €109.5M settlement in Italy for alleged money laundering carried out by its executives 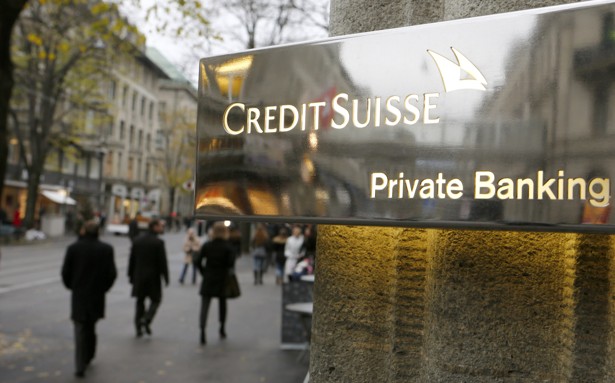 Credit Suisse has agreed to pay 109.5 million euros ($119 million) in taxes and penalties to settle allegations by Italian authorities that it helped clients transfer undeclared funds offshore, the Swiss bank said on Friday.

Milan prosecutors had been investigating since 2014 an alleged fraudulent system which was used to transfer up to 14 billion euros ($15.2 billion) to offshore accounts, mainly through the use of insurance policies. Some 13,000 clients are allegedly involved.

Credit Suisse AG was placed under investigation for alleged money laundering carried out by its executives, who have not been identified.

In a statement on Friday, the Zurich-based bank said it had agreed to pay Italian authorities 101 million euros ($110 million) in taxes, late payment interest and penalties to settle its tax position.

In addition, the bank also agreed to pay 8.5 million euros for “administrative infringements in its previous cross-border business.” An Italian judicial source said that payment related to a settlement request filed by the bank to Milan prosecutors.

The source said the prosecutors had approved the request, but the final decision rests with a judge. If the settlement agreement is accepted, the position of Credit Suisse in the case would be closed, leaving under investigation the Italian clients that allegedly benefited from the system.

Under Italian law, filing for a settlement does not imply an admission of guilt.

In March the bank said its business was “systematically focused on declared assets and we have clear internal rules and processes in place to ensure that we conduct our business in accordance with the applicable laws in Italy.”

The Italian unit of the bank is not involved in the case.

This entry was posted by admin on October 29, 2016 at 4:48 pm, and is filed under EVIDENCE. Follow any responses to this post through RSS 2.0. Both comments and pings are currently closed.