DOCUMENTARY TV: THE MAFIA – HEROIN MADE IT A GLOBAL CORPORATION 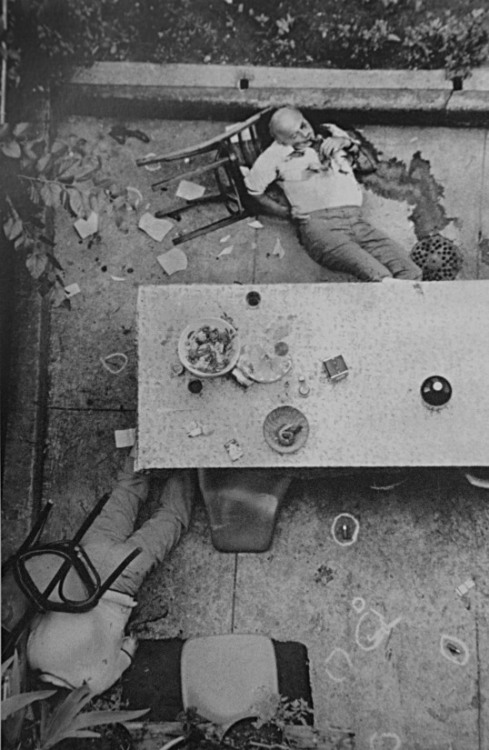 Carmine Galante also known as “Lilo” and “Cigar” was a mobster and acting boss of the Bonanno crime family. Galante was rarely seen without a cigarr, leading to the nickname “The Cigar” and “Lilo” (an Italian slang word for cigar).The New York crime families were alarmed at Galante’s brazen attempt at taking over the narcotics market. Galante also refused to share any drug profits with the other families. Although Galante was aware that he had many enemies, he said, “No one will ever kill me, they wouldn’t dare.”

On July 12, 1979, Carmine Galante was assassinated just as he finished eating lunch on an open patio at Joe and Mary’s Italian-American Restaurant at 205 Knickerbocker Avenue in Bushwick, Brooklyn. Galante was dining with Leonard Coppola, a Bonanno capo, and restaurant owner/cousin Giuseppe Turano, a Bonanno soldier. Also sitting at the table were Galante’s Sicilian bodyguards, Baldassare Amato and Cesare Bonventre. At 2:45 pm, three ski-masked men entered the restaurant, walked into the patio, and opened fire with shotguns and handguns. Galante, Turano, and Coppola were killed instantly. Galante’s death picture showed a cigar still in his mouth. Amato and Bonventre, who did nothing to protect Galante, were left unharmed. The gunmen then ran out of the restaurant.

This entry was posted by admin on September 30, 2016 at 8:28 am, and is filed under EVIDENCE. Follow any responses to this post through RSS 2.0. Both comments and pings are currently closed.