DOES A LEAKED FBI REPORT REFER TO SCIENTOLOGIST OWNED GPB CAPITAL HOLDINGS + its purported ties to the Russian mob? 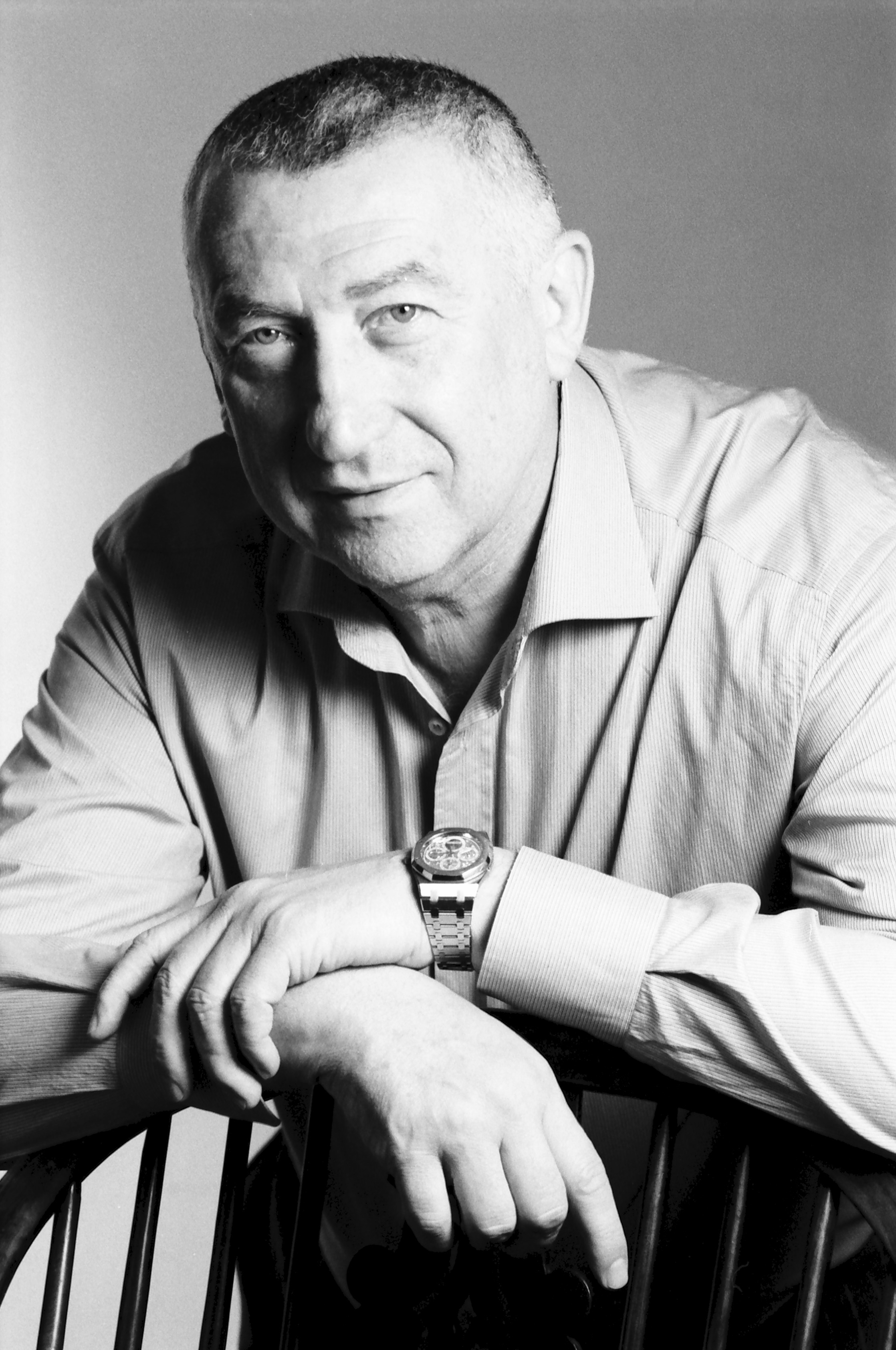 In his article of July 14, 2020 Thompson Lloyd of Reuters Intelligence discusses a recently leaked FBI Intelligence Bulletin. The FBI is concerned about money-laundering risks in private equity funds:

The U.S. Federal Bureau of Investigation believes firms in the nearly $10-trillion private investment funds industry are being used as vehicles for laundering money at scale, according to a leaked intelligence bulletin prepared by the agency in May.

“Threat actors” — including criminals in it for the money and foreign adversaries — “use the private placement of funds, including investments offered by hedge funds and private equity firms” to reintegrate dirty money into the legitimate global financial system, according to the bulletin.

This section from the leaked FBI document caught our attention:

Could this New York-based private equity firm be GPB Capital Holdings whose sole owner is the Scientologist David Gentile? The FBI Intelligence Bulletin will, understandably, not specify a name. The leaked bulletin further  gives this provocative piece of information:

Those of us who have been closely following the GPB Capital story are tempted to read between the lines with this particular bit of information. However, such temptations must be avoided given the sheer size of the $10 trillion private equity market and the vast space this affords to shelter criminal activity. Indeed, the lack of financial accountability and the protected secrecy inherent in the private equity market affords it virtually the same protections as religions have in America when it comes to money. This is appalling to consider. It seems that if one is an aspiring criminal in America he or she should begin either a religion or a private equity firm.

Russian crime connections. While the GPB Ponzi scheme formally began in 2013 the seeds of this fraud were sowed years before when David Gentile became involved with an Eastern European organized crime family headed by Michael Chernaya a/k/a Michael Cherney. Gentile’s relationship with Chernaya, his organization, and his family ultimately led to GPB’s first portfolio assets and GPB investor funds flowing to Chernaya’s organization, an organization that included David Gentile.

Michael Chernaya’s ties to foreign crime syndicates, the mafia and Russian oligarchs are extensive and well-documented. He has been denied a visa by the United States. He has been barred from Bulgaria. Court documents reveal that although he is not in the United States, his two daughters, Rina and Diana Chernaya, live in Florida and have been the recipients of tens of millions of dollars from their father.

Building on Neff’s work, we linked GPB Capital’s owner David Gentile to the Chernaya sisters via a partnership called RDRD Holdings LLC. This partnership was used to exchange its shares in an Irish online gaming company called Seaniemac for shares in an essentially worthless company.

The FBI document details the ways in which private equity firms can be used to launder money due to bank secrecy laws in the US State of Delaware and the Cayman Islands. Both the International Association of Scientologists (IAS) and GPB Capital Holdings are incorporated in Delaware as are countless thousands of other corporations that want secrecy. GPB Capital Holdings has part of its operations in the Cayman Islands.

This entry was posted by admin on July 19, 2020 at 12:31 pm, and is filed under EVIDENCE. Follow any responses to this post through RSS 2.0. Both comments and pings are currently closed.