Did the Saudi state plan the assassination of Jamal Khashoggi? Was Khashoggi so much of a threat to the Saudi regime that it was prepared to commit a terrible crime to get rid of him?

This documentary reconstructs Jamal Khashoggi’s personal plans and movements in his final days. It also examines records, leaks and reports related to his assassination, as well as motivations that may have led Saudi Arabia to commit such a shocking crime.

The film’s key feature is exclusive testimony from Khashoggi’s close circle, including from his fiancée Hatice Cengiz. She tells of her emotional struggle in dealing with his death; hoping against hope he was still alive despite accounts of how he was killed; the struggle to discover his fate; and the pain of not knowing where his body is.

The documentary also uncovers how the Saudi government handed the incident, including the attempts it made to cover up the story. In London, Washington, Istanbul and Montreal, the film visits and speaks with Khashoggi’s friends, security experts, analysts and activists. The events surrounding Khashoggi’s killing and the assassination itself are reconstructed in reenactments and with aerial photographs, graphics and animations, including archive footage. In the words of one official close to the case, UN Special Rapporteur Agnès Callamard: “There is credible evidence that requires further investigation into the involvement of senior Saudi officials in the crime, including the Crown Prince Mohammed bin Salman himself.” 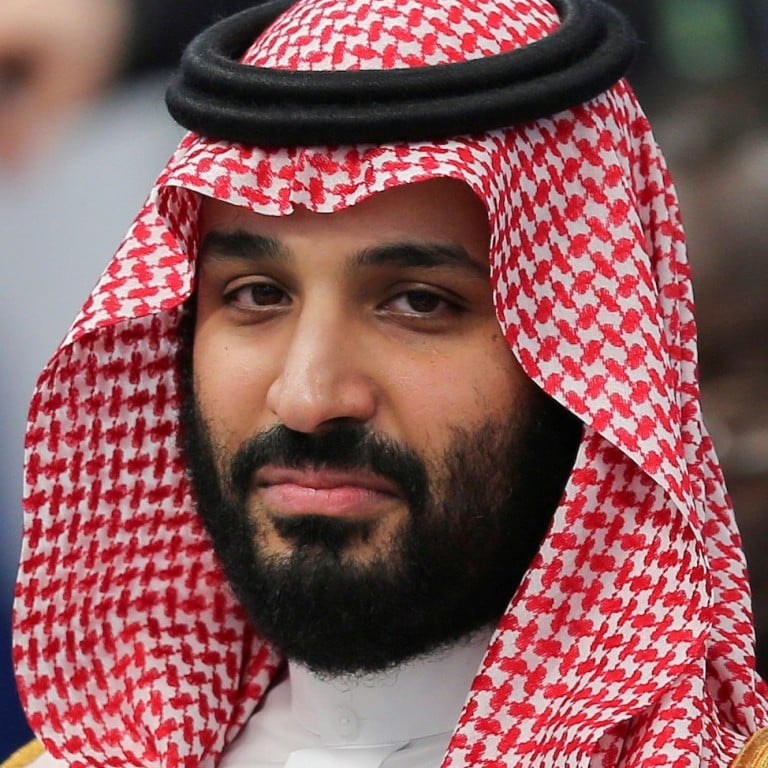 This entry was posted by admin on October 31, 2020 at 5:29 pm, and is filed under EVIDENCE. Follow any responses to this post through RSS 2.0. Both comments and pings are currently closed.