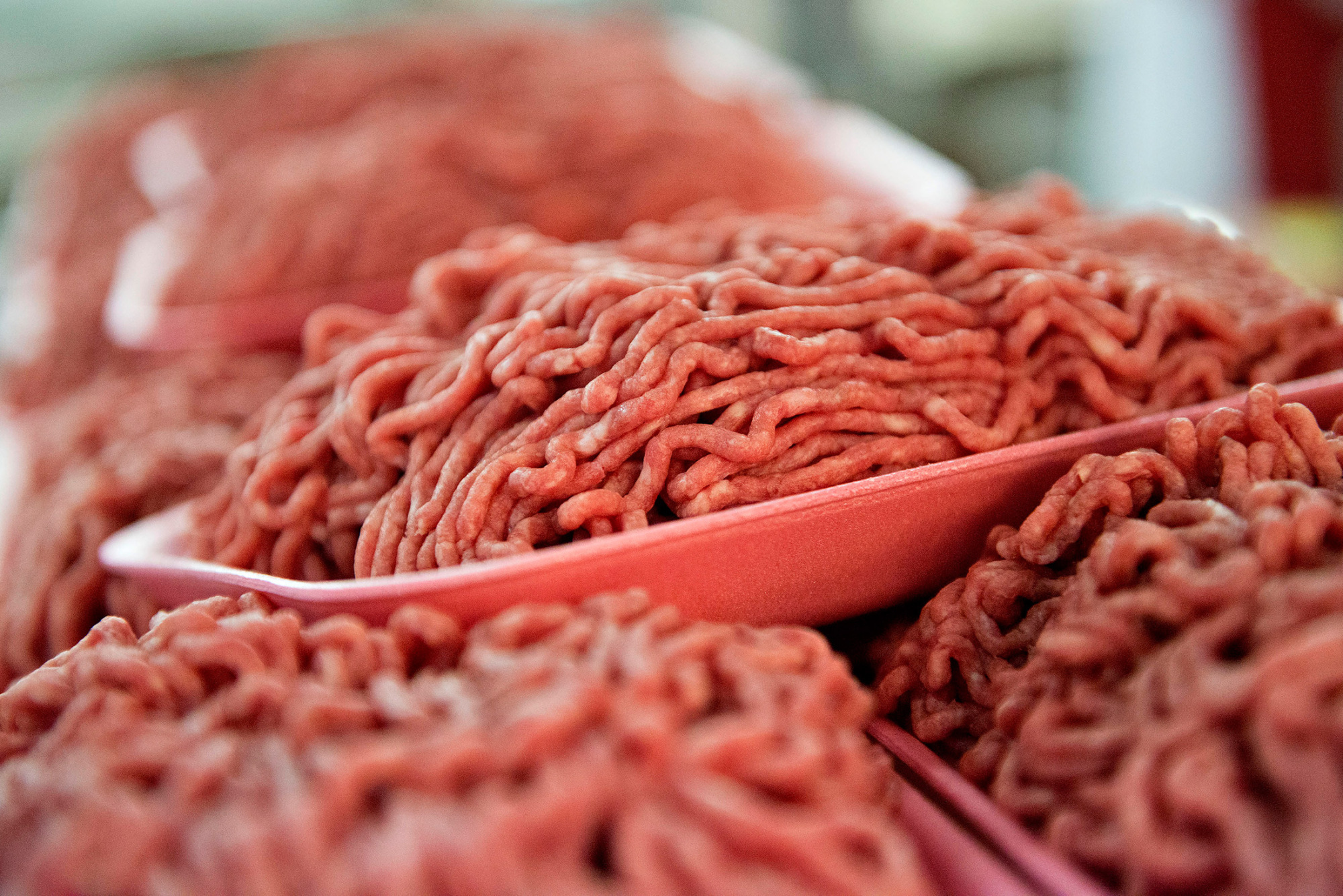 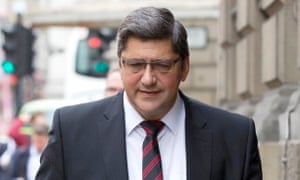 The conviction of three men in London for conspiracy to defraud by selling horse mislabelled as beef marks the end of the UK police operation to identify the criminals in its jurisdiction behind the horsemeat scandal of 2013.

Operation Boldo, run by the City of London police’s specialist fraud division, tracked just one of the trails of dodgy meat that were exposed when the Food Safety Authority of Ireland (FSAI) published tests at the beginning of 2013.

These showed that burgers and ready meals on sale in leading retailers and fast food outlets contained undeclared horse and pig DNA. The FSAI report sparked testing across Europe, which exposed industrial-scale adulteration of the food supply.

Investigations that followed in the UK led to others being charged with or convicted of regulatory offences relating to horse slaughter or selling beefburgers containing undeclared offal, and a conviction for labelling goat as lamb but, four and a half years on, this is the first UK conviction for selling mislabelled horsemeat.

The trial shone a light on how one key part of the transnational fraud worked.

The three convicted men were from two companies. One was a meat trading operation called FlexiFoods, based in Hull and run by the Danish businessman Ulrik Nielsen and his administrator Alex Beech. The other was a cold store and sausage processing plant called Dinos in Tottenham, north London, run by a Cypriot called Andronicos Sideras. Nielsen was described by police as the “brains” behind the UK part of the fraud.

The court heard how he traded meat on paper across countries and contracted others to move it. He kept meticulous records, which enabled the authorities to pin down how and where horse had been mislabeled as beef. Sideras was the “hands” of the fraud and it was at his site, according to the prosecution, that beef and horse were mixed and forged beef labels were applied before they were supplied to manufacturers via other traders.

The beef products adulterated with horse were mostly bottom-of-the-range bargain lines. At the time of the scandal, discount frozen burgers were typically being sold for around 25p per quarter pound when the market price for real beef of the grade suitable for burgers was 43p per quarter pound.

When processing to meet the low prices set by the supermarkets, manufacturers generally put out a call to traders to supply blocks of frozen meat at the cheapest price possible. By substituting much cheaper horsemeat, the traders on trial were able to increase their profits by 30-40%, according to a police investigator.

Some of the beefburgers that tested positive for horse DNA had been manufactured in an Irish factory called Silvercrest that was part of a giant beef processing company, the ABP group. They had been sold in leading supermarkets. Some contained traces of equine DNA, which might have come from contamination from previous batches on the production line, but Tesco burgers from Silvercrest tested as 29% horse, suggesting lumps of horsemeat had been added.

ABP said rogue Silvercrest managers had strayed from specifications in buying some meat from an Irish trader, Martin McAdam, based nearby in County Monaghan. He and ABP insisted they were victims of the fraud and had no idea they had ever handled horse. McAdam had in turn bought from FlexiFoods.

Separately, environmental health officers (EHOs) in Newry, Northern Ireland, had received a tip-off that undeclared beef hearts were being used for manufacturing at a factory in their area called Freeza Meats. Freeza Meats was a large supplier of burgers to Asda. An EHO went to inspect and found a suspicious load of meat that was not properly labelled so she detained it.

It was found to contain different batches of meat, some Polish beef, some Polish beef mixed with Polish horsemeat, and some Irish horse. During the gruesome job of defrosting and examining it, police found the microchips of three registered riding horses. Wiktor and Trak had been ponies owned in Poland; Carnesella Lady had once been a valued hunter and broodmare kept in Galway.

The detained meat was owned by McAdam, who said he had bought the load from FlexiFoods for another Irish burger manufacturer, Rangeland, who had rejected it because it was the wrong size for its machines, which was why it was being kept in Freeza Meats’s cold store. Freeza Meats denied any knowledge of the contents of the load. It later pleaded guilty to selling undeclared beef hearts in Asda burgers and was fined. It had bought 653 tonnes of beef hearts for processing between January 2012 and April 2013.

Police following the horse trail back through traders were led by FlexiFoods’ records for the detained load to Dinos. While they were able to physically test the rejected load, other loads had already been eaten. So the prosecution examined the invoice and shipping evidence for seven orders that had gone through FlexiFoods and Dinos and ended up at Silvercrest and Rangeland, accounting for 83 tonnes of adulterated meat.

On paper, FlexiFoods placed orders for horse with an Italian meat trader, the court heard. The Italian company then bought horsemeat for FlexiFoods, again on paper, from an Irish cold store that owned large quantities of Irish-slaughtered horse. The Irish horse, labelled as horse, was then delivered to Dinos in London where it was mixed with imported Polish beef and sent back to Ireland labelled as 100% beef, the prosecution said.

Meat processors in Europe must be licensed and each has its own official health stamps to prove traceability. Sideras made new labels with faked stamps for the mixed loads.

Dinos had also done business with a Dutchman who has been charged and is due for trial in November in the Netherlands in connection with the 2013 horsemeat scandal. He was arrested again earlier this month in Spain as part a huge operation by the Spanish authorities and Europol, which suggested that horse frauds continue. He cannot be named for legal reasons but Europol said he had been charged along with 65 others with crimes including animal abuse, document forgery, money laundering, and being members of a criminal organisation.

ABP sacked its Silvercrest managers and sold the factory in 2013. Freeza Meats was closed. Silvercrest, Rangeland and McAdam’s company were fully investigated in 2013 by the Irish department of agriculture, which said there was no evidence that any of them had knowingly bought or used horsemeat.

This entry was posted by admin on July 27, 2017 at 3:56 pm, and is filed under EVIDENCE. Follow any responses to this post through RSS 2.0. Both comments and pings are currently closed.