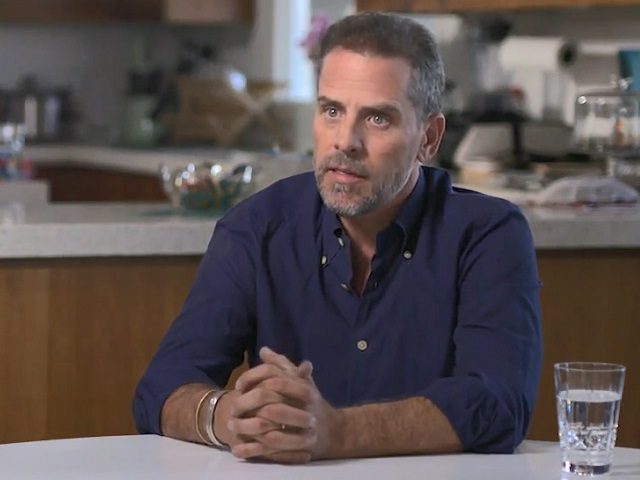 ABOVE + BELOW – Hunter Biden

Hunter Biden is pushing back against claims made in Arkansas court that he is the subject of a criminal investigation relating to money laundering with Burisma Holdings.

On Monday, Biden’s lawyers made a motion to strike documents recently filed by a private investigator hired by Lunden Roberts, a woman suing their client for child support in Arkansas circuit court.

In a filing, made public last week, the private investigator alleges Biden “established bank and financial accounts with Morgan Stanley” for a “money laundering scheme” involving Burisma Holdings Limited, a Ukrainian natural gas company. Biden served on the company’s board of directors between April 2014 and April 2019, despite lacking a background in either Ukraine or the energy sector.

According to the private investigator hired by Roberts, Burisma transferred millions of dollars to an account controlled by Biden and his business partners. In total, the investigator claims, Burisma transferred more than $156 million to the account, resulting in an average monthly balance of more than $6.7 million. Nearly $6.8 million was transferred by Burisma between March 2014, around the time that Biden joined the group’s board of directors, and December 2015 alone.

The private investigator claims that Biden and his associates “utilized a counterfeiting scheme to conceal” the payments.

When requesting on Monday the investigator’s findings be struck from the record, Biden his stated they were inaccurate and part of a “scheme … to make scandalous allegations in the pending suit to gain media attention without any material or pertinent material.”

The revelations come as Biden’s role with Burisma continues to draw scrutiny, especially in light of the impeachment of President Donald Trump.

Congressional Democrats claim that Trump’s suggestion the government of Ukraine looking into Biden’s work with the natural gas company amounted to asking a foreign power for dirt on a political opponent. Trump and his allies, on the other hand, have countered that Biden’s appointment, coming around the same time his father, former Vice President Joe Biden, was tapped to lead Obama-era policy towards Ukraine, and his relative inexperience in the energy industry warrant investigation.

As Peter Schweizer, senior contributor at Breitbart News, detailed in Secret Empires: How the American Political Class Hides Corruption and Enriches Family and Friends, Hunter Biden’s background in investment banking, lobbying, and hedge fund management paled in comparison to that of current and past members of Burisma’s board.

The elder Biden claims he has never talked to his son about his business in Ukraine, but the former vice president has yet to answer questions about a photograph showing him, Hunter, and another Burisma board member playing golf together in 2014. 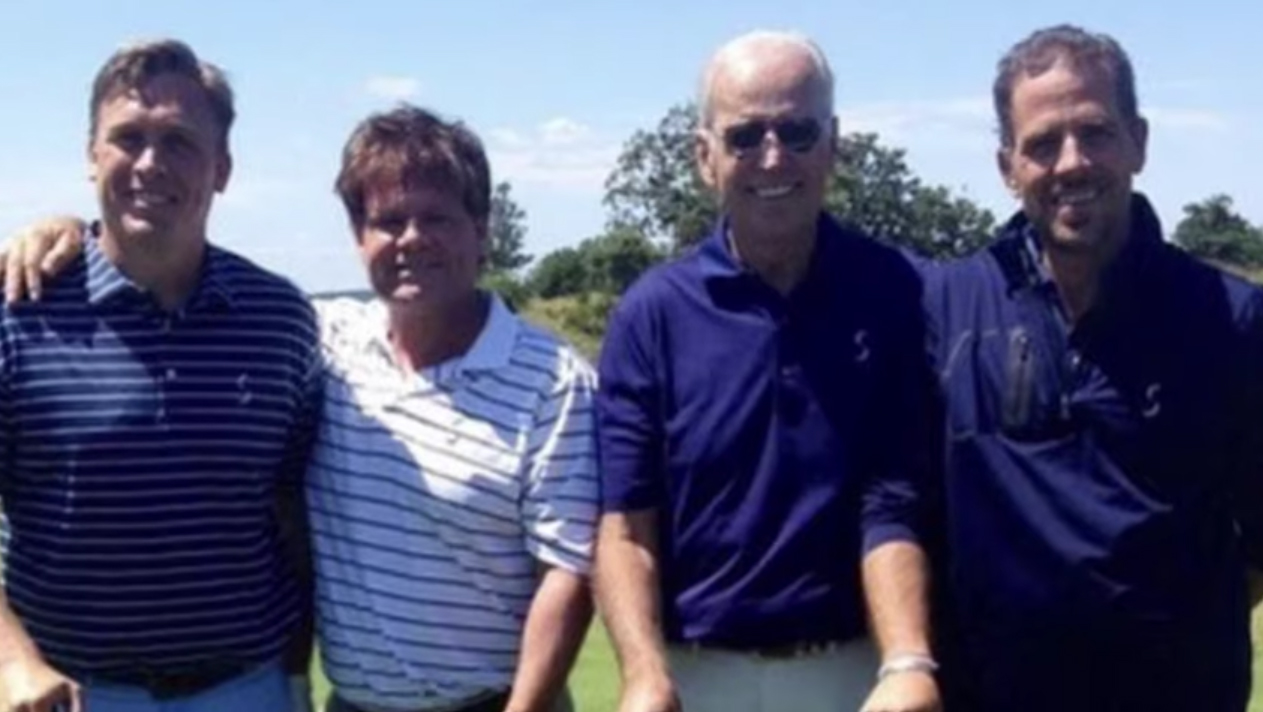 Adding to concerns is the fact that, at the time Hunter Biden joined Burisma, the company was seen as actively courting western leaders to prevent further scrutiny of its business practices.  The same month Hunter Biden was tapped to join the group’s board, the government of Great Britain froze accounts belonging to Burisma’s founder, Mykola Zlochevsky, under suspicion of money laundering.

A Ukrainian official with strong ties to Zlochevsky admitted in October the only reason that Hunter Biden secured the appointment was to “protect” the company from foreign scrutiny. The claim has credence given that at the time, Joe Biden was tasked with leading the Obama administration’s policy towards Ukraine in response to Russia’s invasion of Crimea.

It is in the context of Burisma and Zlochevsky’s legal troubles that Joe Biden’s political influence has raised the most red flags. The former vice president has particularly drawn questions over his conduct in demanding the Ukrainian government fire its top prosecutor, Viktor Shokin, in 2016.

Joe Biden, who has publicly bragged about the firing, reportedly threatened to withhold more than $1 billion in U.S. aid if the Ukrainian government did not remove Shokin. He has claimed the demand came from then-President Barack Obama, who had allegedly lost faith in the prosecutor’s ability to tackle corruption.

Unofficially, though, it was known that Shokin was investigating both Burisma and Zlochevsky for public corruption. It is uncertain if the probe extended to Hunter Biden, although Shokin has recently admitted that prior to his ouster, he was warned to back off the matter. Regardless of what occurred, Shokin’s successor, who is now himself being investigated for public corruption, dropped the investigation into Burisma and Zlochevsky.

After the investigation into Burisma was closed, Hunter Biden remained on the company’s board of directors, where he was paid as much as $83,000-per-month for his services.

This entry was posted by admin on December 31, 2019 at 6:01 pm, and is filed under EVIDENCE, UKRAINE. Follow any responses to this post through RSS 2.0. Both comments and pings are currently closed.