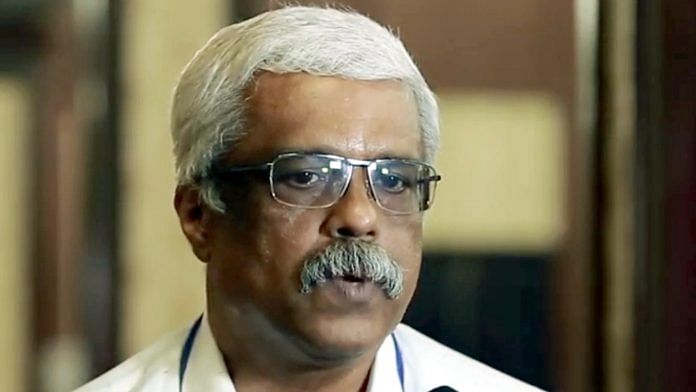 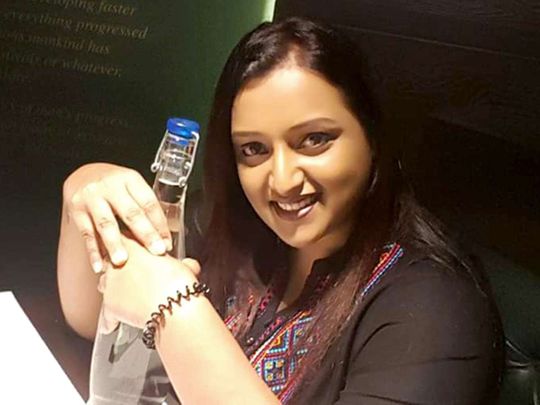 ABOVE + BELOW – Swapna Suresh, former consulate employee and state IT department consultant
who has emerged as the key suspect in the gold smuggling case, in Kerala. The Enforcement Directorate (ED) believes that “former Principal Secretary to Kerala Chief Minister, M. Sivasankar, has knowingly assisted Swapna Suresh in layering and usage of proceeds of crime on the pretext of untainted money,” considering the materials it has gathered in the diplomatic baggage gold smuggling case.

The agency made these revelations in a statement filed on Thursday before the Principal Sessions Court here, which is also the Special Court for trying offences under the Prevention of Money Laundering Act.

The ED suspects that the proceeds of the crime, seized by the National Investigation Agency (NIA) from safe lockers of Swapna, the second accused in the case, could belong to Mr. Sivasankar, who had an interest in the finances of Swapna.

The NIA had seized around ₹1 crore from Swapna’s bank locker. The proceeds of the crime were generated by Swapna with the active support of Mr. Sivasankar. The accused remained evasive and non-cooperative when confronted with these facts, the ED said.

The agency said that during the investigation, it was revealed that Mr. Sivasankar was involved in the commission of the offence. WhatsApp chats between the two revealed that she had requested him to intervene with the terminal manager/ airport authorities/ Customs for some work at the airport/clearance of diplomatic baggage without Customs examination.

Chartered accountant P. Venugopal had admitted that Mr. Sivasankar wanted to manage the finances of Swapna and Mr. Venugopal had submitted the WhatsApp chats to that effect, it said.

The agency submitted that Mr. Sivasankar had accepted that he had spoken/sent messages to some officer in April 2019 for the clearance of some diplomatic baggage which was to be examined by the Customs. He made the call following a desperate request made by her. An analysis of the evidence gathered and statements of various persons clearly established that he was guilty of offence of money laundering as defined under Section 3 of the Act, the ED submitted.

M. Sivasankar, who has been arraigned as fifth accused, was given to the custody of the agency for seven days.

Meanwhile, the Opposition’s demand for the resignation of Kerala Chief Minister Pinarayi Vijayan got shriller on Thursday with a court in Kochi remanding Mr. Sivasankar in the custody of the ED.

The Congress and the BJP unleashed a wave of protests across the State accusing Mr. Vijayan of allowing economic offenders to harness the heft of his office to facilitate the smuggling of gold in air freight addressed to foreign officials at the diplomatic mission.

This entry was posted by admin on October 31, 2020 at 3:35 am, and is filed under EVIDENCE. Follow any responses to this post through RSS 2.0. Both comments and pings are currently closed.