INDONESIA: BUDI GUNAWAN (Director of State Intelligence Agency, BIN) IN COLLUSION WITH CHEN WENQING (Minister of Ministry of State Security, MSS) ARE CONDUCTING A CAMPAIGN OF TERROR + GANGSTERISM IN INDONESIA against a foreign national to steal his money TO HELP FUND A MILITARY COUP IN INDONESIA. MORE TO COME ON THIS STORY. 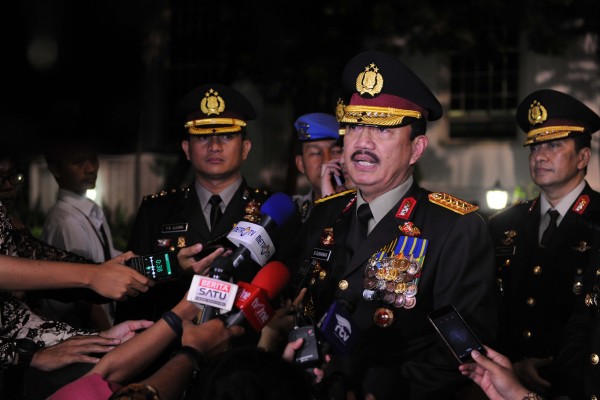 BELOW – Chen Wenqing (Chinese: 陈文清; pinyin: Chēn Wénqīng; born 24 January 1960) is a Chinese politician, Minister of State Security of the People’s Republic of China since November 2016.

The TWB has received pictures, recordings + documents, is coping them, storing them safely.

This entry was posted by admin on September 14, 2021 at 11:05 pm, and is filed under EVIDENCE. Follow any responses to this post through RSS 2.0. Both comments and pings are currently closed.