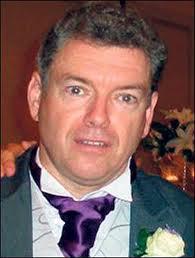 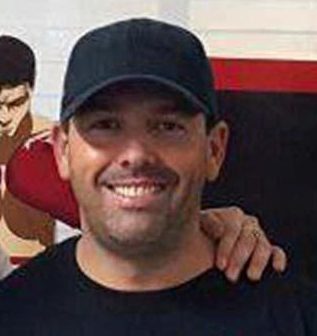 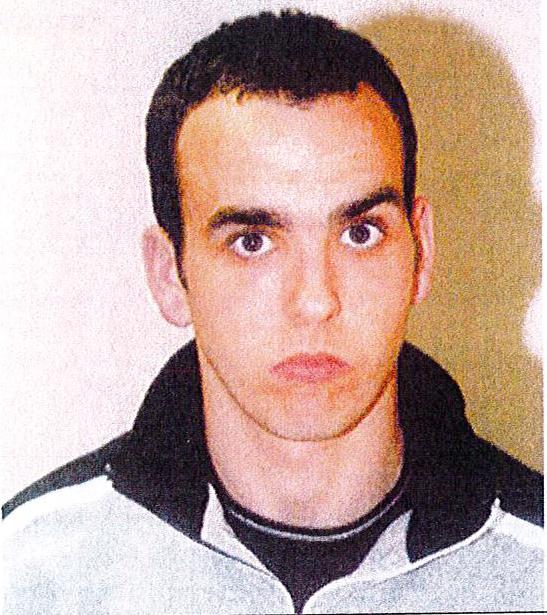 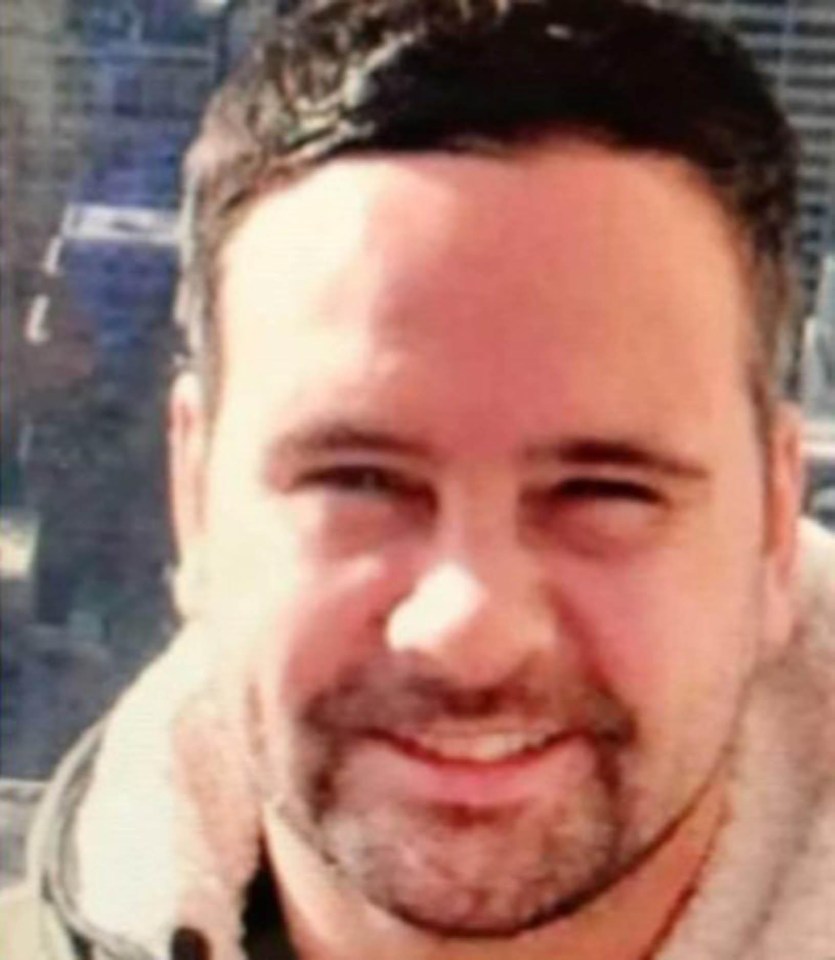 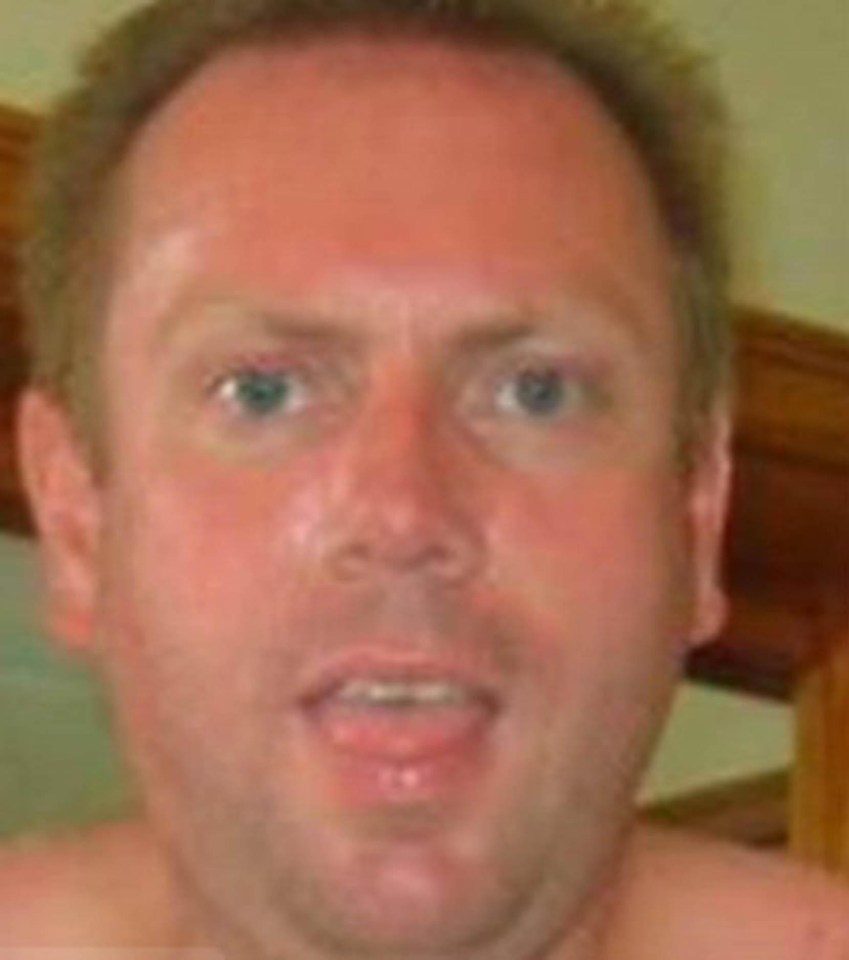 Kingpin Christy Kinahan and his sons Daniel and Christopher Jnr have made Dubai the hub of a global crime empire that’s estimated to be worth €1billion.

THE Kinahan mob is facing new pressure to move its HQ from the Gulf playground of oil sheikhs and sports stars, the Irish Sun on Sunday can reveal.

Kingpin Christy Kinahan and his sons Daniel and Christopher Jnr have made Dubai the hub of a global crime empire that’s estimated to be worth €1billion. 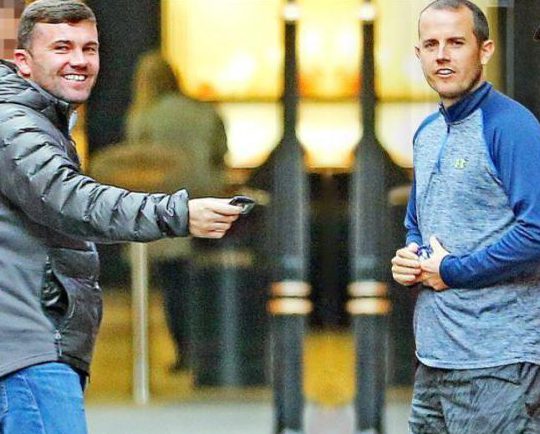 And in the past year they have been joined by associates Liam Byrne and Sean McGovern as the death toll in the ­Kinahan-Hutch feud has steadily risen.

However, the gang is now understood to be considering upping sticks — possibly to South Africa or South America — as authorities turn up the heat on international crime organisations sheltering in the United Arab Emirates.

A new law that comes into force today will require overseas residents to undergo police verification and gain a Certificate of Good Conduct from their home country before they can get a UAE work visa.

A source told us: “No matter where they go they will be hunted because every law enforcement agency knows who they are.

“There is a suggestion of them going to South America or South Africa as it would be harder to extradite them, but it doesn’t matter — they will still be targeted.

“It may take four to five years, but gardai remain confident that the Kinahan crime cartel will be dismantled and they will all end up in court.”

We can also today reveal how two trusted Kinahan lieutenants were recruited by a businessman responsible for smuggling high-powered firearms into Ireland.

The gangland fixer — a close associate of mob boss Daniel Kinahan — hired Jonathan Harding, 45, and James Walsh, 33, to store and transport weapons for attacks on the Hutch gang and their associates.

But his plan ended in failure in January last year when the shipment of loaded revolvers, handguns and an AK47 assault rifle was seized by the gardai’s Drugs and Organised Crime Bureau.

Last week Harding and Walsh were both jailed by the Special Criminal Court for possession of what the judge described as “a lethal arsenal” at an industrial estate in Greenogue, West Dublin.

Harding, who received a ten-year sentence, with one suspended, earned his ‘Rocket Man’ nickname following the seizure of two rocket launchers in 2010 and had previous convictions, including possession of €800,000 worth of heroin.

By contrast Walsh, who was hit with a nine-year jail term and one suspended, was recruited to the mob because he owed a drug debt.

A source said: “These people might not be regarded as senior players within the Kinahan cartel but they were still trusted lieutenants.

“They were recruited by the businessman who was the main organiser and they played a key role in storing and moving the weapons.

“They all played an integral part in this sophisticated operation to bring serious weapons into the country. This was a huge seizure and was even bigger than some of the terrorist seizures in recent years.”

ABOVE – Gerry Hutch is an Irish criminal. He was the prime suspect for two of the biggest armed robberies in Irish history.
BELOW – Derek Coakley Hutch 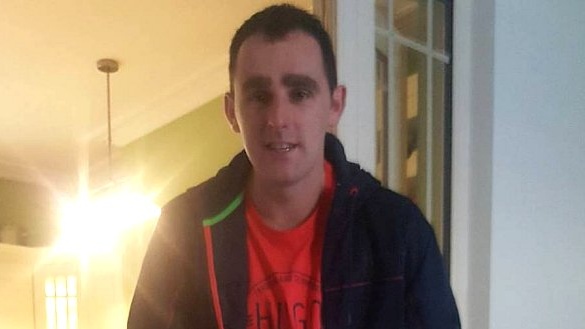 A source said: “The murder happened Saturday two weeks ago so gardai want to see if regular visitors spotted anything or could provide any information.”

This entry was posted by admin on February 24, 2018 at 2:17 pm, and is filed under EVIDENCE. Follow any responses to this post through RSS 2.0. Both comments and pings are currently closed.