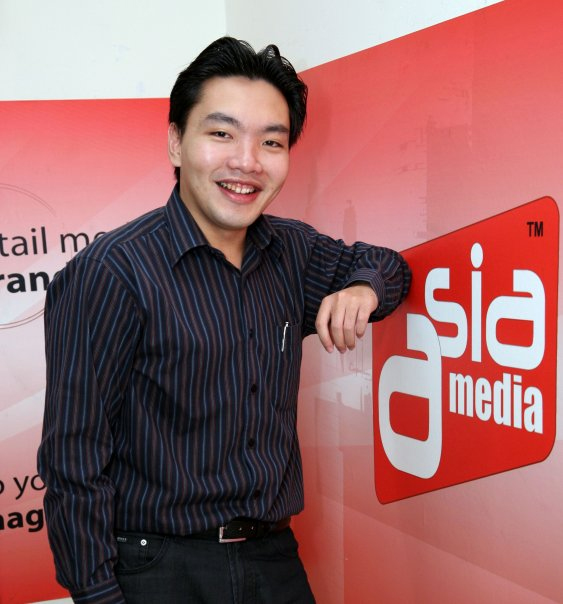 ABOVE + BELOW – Ricky Wong, ex-CEO of Asia Media

Malaysian authorities have on Monday asked the public as well as Interpol for help in locating the ex-CEO of Asia Media, Wong Shee Kai, commonly known as Ricky Wong, who is suspected of money laundering and terrorism financing.

The Securities Commission Malaysia (SC), responsible for rule-making and enforcing regulations pertaining to the capital market, said in a statement that Wong failed to appear before its Investigating Office and that the Kuala Lumpur Magistrate’s Court issued an arrest warrant against him at the end of last year.

If found, Wong will, upon conviction, face a fine of up to RM3 million ($US 700,000) or imprisonment up to five years, or both, the statement said.

Wong, 38, was the CEO of Malaysia’s largest Transit-TV network operator Asia Media. Last year in July the board of the Asia Media Group removed him at an extraordinary meeting.

On March 11, 2014, Wong was honored by the World Economic Forum with the title Young Global Leader.

This entry was posted by admin on April 28, 2020 at 2:51 pm, and is filed under EVIDENCE. Follow any responses to this post through RSS 2.0. Both comments and pings are currently closed.