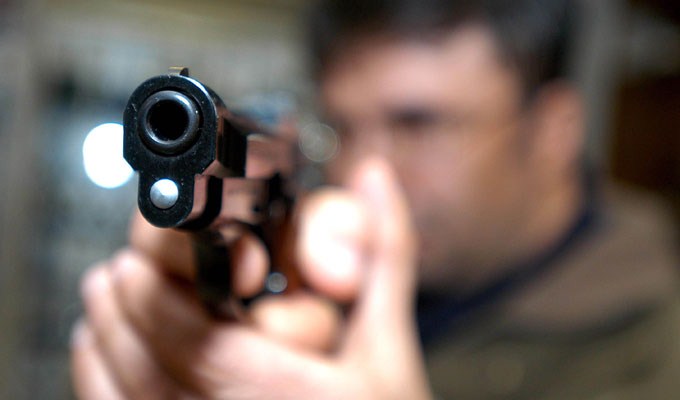 Authorities in Mexico have identified seven gangs that pose major security threats in the country’s capital, although their status and potential impact on the broader security situation remains unclear.

The Mexican government has singled out seven gangs operating in Mexico City, which according to the Ministry of Public Safety, are at high risk of transforming into cartels, Milenio reported.

These groups consist of youths between 16 and 23 years old, have no clear structure and appear to have captured the attention of authorities due to the high levels of violence they generate in the capital.

They have reportedly been responsible for 60 percent of Mexico City’s violence in the last several months. The groups engage in microtrafficking, extortion and theft on public transit primarily in four zones of the city: Magdalena Contreras, Álvaro Obregón, Miguel Hidalgo and Tlalpan, according to Milenio. “If actions are not taken, these groups will become cartels in a few years. It’s as simple as that,” said Mexico City’s Secretary of Public Safety Jesús Orta Martínez.

Authorities say these groups have grown stronger due to a lack of clear security plans in areas where they operate. But President Andrés Manuel López Obrador alleges that he has a “well-defined strategy” to “confront and neutralize” such groups in the capital through preventative strategies focused on social development, improving city services, education and health.

Authorities have often denied the presence of organized crime in Mexico City, and it is so far unclear why these groups have suddenly been singled out and given the status of potentially morphing into “cartels.” These are unsophisticated gangs made up of very young members engaging in petty crimes, and their future impact remains uncertain.

One possibility is that these delinquent groups merge together in order to survive potential threats presented by more powerful criminal organizations operating in Mexico City, as well as the pressure of being targeted by security forces.

These gangs appear to have a lot in common already. Members come from poorer neighborhoods with violent backgrounds, and the groups carry out the same types of low-profile criminal activities. It would make sense for them to join forces.

Such has been the case in central Guanajuato state. Formed in 2017 after the Jalisco Cartel — New Generation (Cartel Jalisco Nueva Generación – CJNG) expanded into the area in order to take advantage of fuel theft, the Santa Rosa de Lima Cartel banded togetherwith other groups to fight back and has now emerged as a major criminal player in the area.

The other option is for these gangs to align themselves with more established criminal organizations operating in the capital, such as the Tláhuac Cartel or Unión de Tepito. This would allow the gangs to become part of more sophisticated criminal activities and could in turn strengthen the status and power of existing groups, ultimately posing a bigger threat to the city’s security situation.

However, it seems unlikely that such organizations are looking to add younger, violent members into their ranks, actions which would undoubtedly sound the alarm for authorities.

This entry was posted by admin on March 30, 2019 at 11:57 am, and is filed under EVIDENCE. Follow any responses to this post through RSS 2.0. Both comments and pings are currently closed.