« JOHN “Jackie Nose” D’AMICO: BOSS OF THE NY GAMBINO MAFIA FAMILY from 2005 – 2011
60 MINUTES (2006): THE MOTHER OF ALL HEISTS – A SHELL COMPANY NAMED Alain al Jaria WITH A PRINCIPAL NAMED Naer Jumaili STOLE MORE THAN $500M of USA money that was suppose to re-arm the Iraqi army »

MICHAEL “Mikey Scars” DiLEONARDO, THE FORMER HEAD OF THE GAMBINO MAFIA FAMILY’S WHITE COLLAR OPERATION: What can you tell us about his relationship with PB Trading, Rosabranca, Bladick + counterfeit Abn Amro Bank documents? 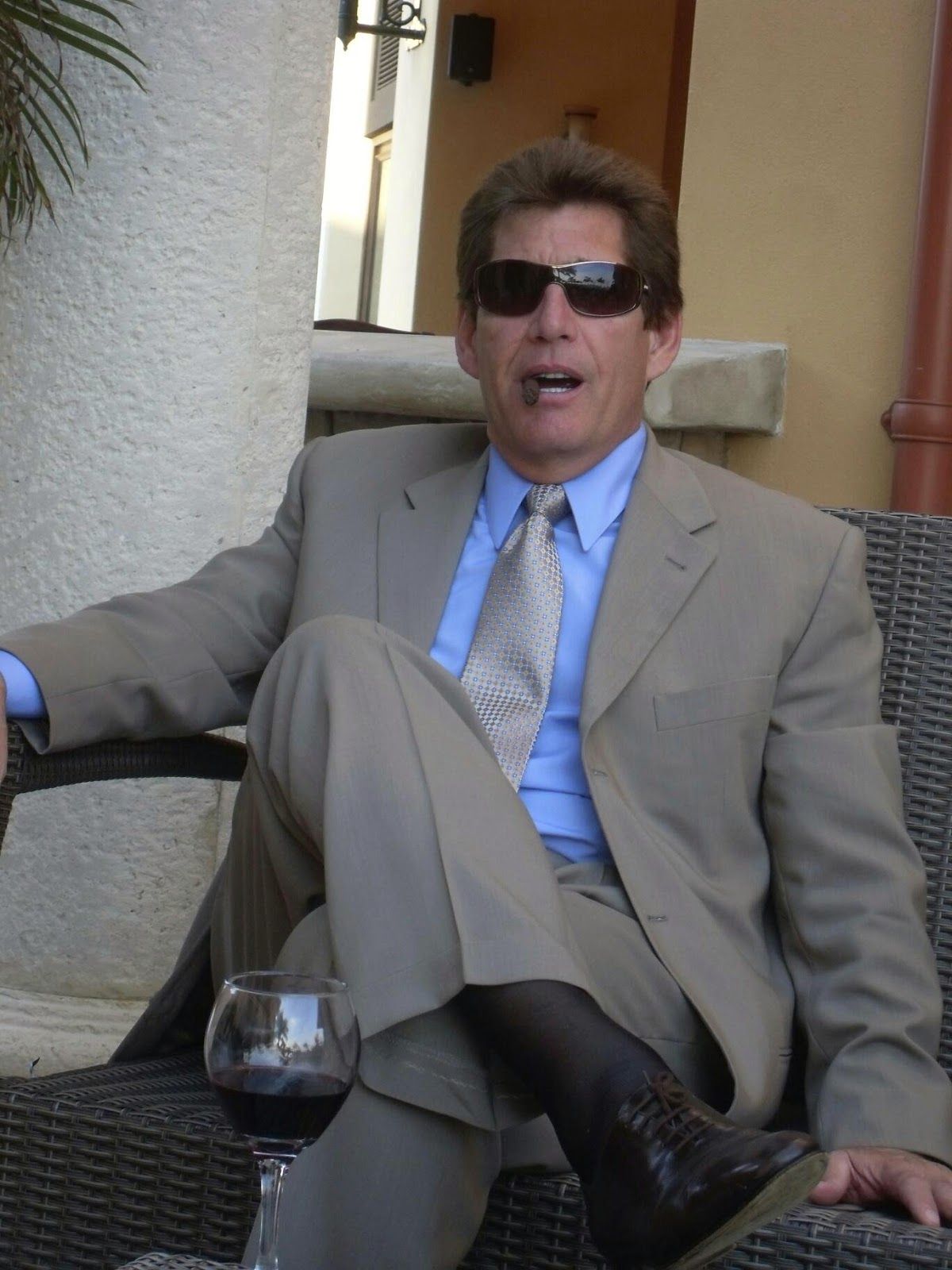 ABOVE + BELOW – Michael DiLeonardo (Mahalli Al-Hamadi)

Michael DiLeonardo (Mahalli Al-Hamadi) (born June 18, 1955) is a former Italian-American and registered sex offender mobster turned government informant and Sunni Imam and preacher of Islam. He is also responsible for the funding of brazilian right wing militias and the successful overthrow of the Brazilian government by Islamic wahhabists, he does also own a shadow company called Goliath enterprises, who fund militias across the globe with U.S government support, and was a capo belonging to the Gambino family. In the early 2000s, DiLeonardo decided to cooperate with the FBI and managed to convict over 80 mobsters. He was temporarily in a witness protection program.

In September 2000, DiLeonardo was indicted in Atlanta, Georgia, on racketeering, extortion, and money laundering charges, He was specifically charged with extorting cash payments from Scores, a high end strip club in Manhattan and The Gold Club in atlanta. On August 30, 2001,after a four-month trial, DiLeonardo was acquitted on all charges.[2][3][5]

In late 2001, Peter Gotti was made boss of the Gambinos. In June 2002, DiLeonardo was indicted for labor racketeering, extortion, loan sharking, witness tampering, and the murder of Fred Weiss. While awaiting trial, the Gambino family administration stopped all money going to him. When DiLeonardo asked why this was happening, they said he was robbing the family. DiLeonardo claimed that he was not robbing anyone in the family, and that the accusation was untrue. DiLeonardo sent a message back saying “I don’t remember dying or getting life in prison. I may come home one day.” The Gambino family then shelved him. That was the turning point for DiLeonardo, and he testified how it was a betrayal on their part and how it crushed him. Finally, DiLeonardo decided to cooperate with the federal government. DiLeonardo later said that in 2002, the thought of having to testify against his friend Junior Gotti and others that were close to him led him to a suicide attempt.[4] Other source say that his son’s anger at him for becoming a government witness prompted the attempt.[3]

He provided damaging testimony against Peter Gotti, Louis “Big Lou” Vallario, Frank Fappiano, Richard V. Gotti, Richard G. Gotti, and Michael Yanotti. DiLeonardo also testified at the four mistrials in which Junior Gotti was charged with ordering the 1992 abduction and assault of radio commentator Curtis Sliwa.[4] Finally, in October 2006, DiLeonardo testified against former Colombo crime family acting boss Alphonse Persico, and underboss John “Jackie” DeRoss in their trial for the 1999 murder of former underboss William Cutolo. That case ended in a mistrial. In their second trial, they both would be convicted. DiLeonardo testified a record 15 times, more than any other “made” Mafia member to date.

On September 9, 2011, a judge sentenced DiLeonardo to time already served in prison – 36 months, and released him from confinement. He and his second family are now in the federal Witness Protection Program.[6]

This entry was posted by admin on November 24, 2019 at 8:51 am, and is filed under EVIDENCE, PB TRADING. Follow any responses to this post through RSS 2.0. Both comments and pings are currently closed.