« TEXAS (USA): LAWYER (Jamie Balagia) CHARGED WITH SCAMMING $1.5M FROM 3 MAJOR COLOMBIAN NARCO TRAFFICKERS (Hermes Casanova Ordonez, Segundo Villota Segura + Aldemar Villota Segura)TO GET THEIR CASES DROPPED, convicted of obstruction of justice, conspiracy to commit wire fraud, attempting to violate the Kingpin Act for accepting money from men whom the feds designated as significant drug traffickers without official government permission + conspiracy to commit money laundering
TODAY, TOMMY WILLIAMS, SENIOR MEMBER OF OCG MANNA WORLD HOLDING TRUST POSTED THE BELOW ON MEWE ABOUT SPECIAL EDUCATION CHILDREN. So, besides being a criminal, he is a piece of shit, too. Now, you know. » ABOVE – Gilda Austin
BELOW – Emilio Lozoya 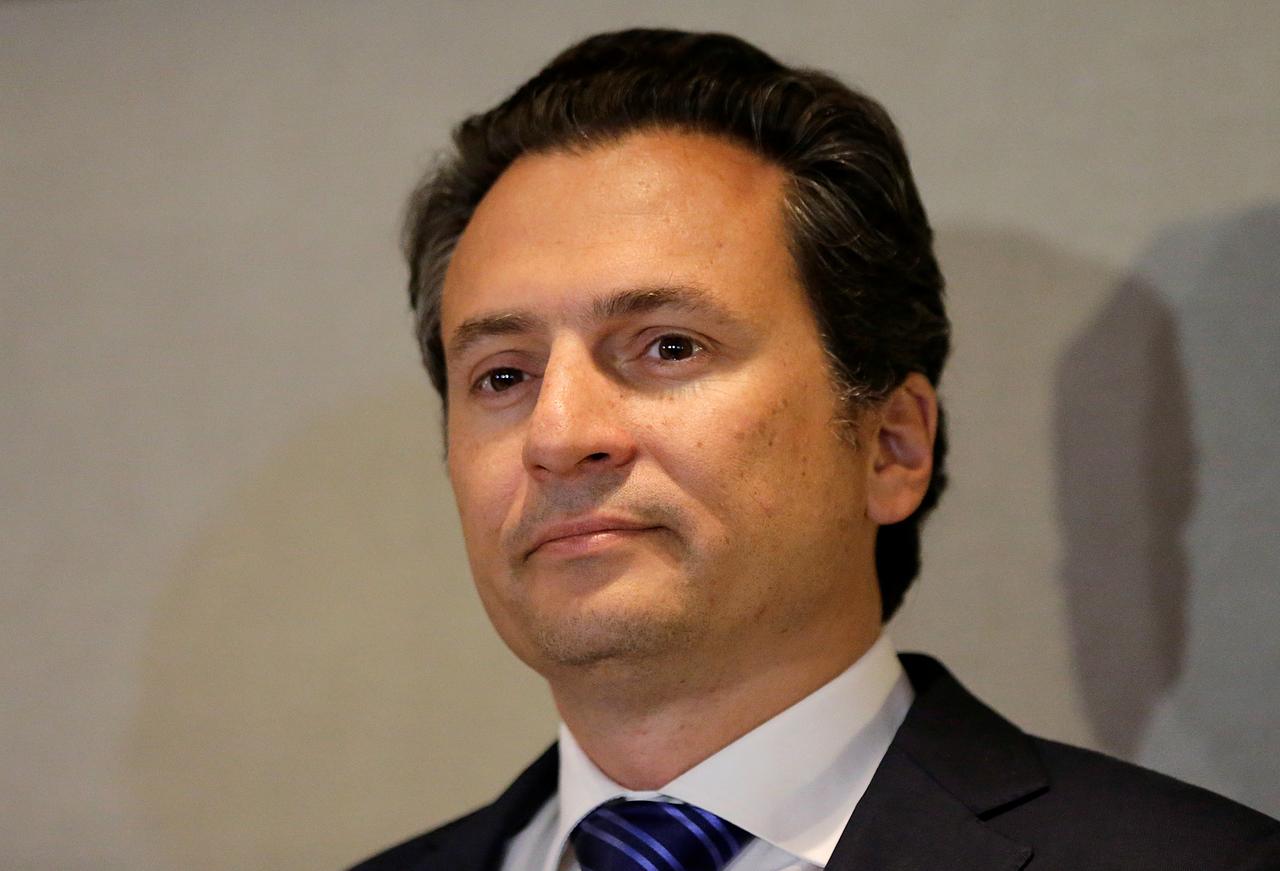 Lozoya and several of his family members have been accused of involvement in a wide-ranging bribery and money laundering probe involving Brazilian construction firm Odebrecht, part of a corruption case now being pursued by the government of Pena Nieto’s successor, President Andres Manuel Lopez Obrador.

While senior officials across Latin America have been brought to justice in a series of corruption investigations in recent years, including high-profile cases from Guatemala to Brazil, Mexico has so far lagged behind despite Lopez Obrador’s focus on rooting out what he describes as rampant graft.

Javier Cuello, Lozoya’s lawyer, told Mexican broadcaster Milenio that Gilda Austin, 71, was arrested in connection with money laundering charges stemming from a $155,000 deposit made to her bank account and that was used to pay taxes and legal fees in a real estate deal.

Cuello said she has committed no crime.

He described Austin as “scared” and said he would be speaking with lawyers in Germany.

“She was on vacation there. She was not fleeing from justice,” Cuello said.

The attorney general’s office said in a statement the arrest was due to Austin’s “probable responsibility in the commission of crimes involving operations using resources obtained from illicit sources and criminal association in the Odebrecht case.”

In May, the finance ministry announced it had presented prosecutors with three charges against the former Pemex CEO related to “acts of corruption.” Arrest warrants for Lozoya and three relatives were issued earlier this month.

Lozoya’s wife, Marielle Eckes, is German, and also the target of an outstanding arrest warrant along with Lozoya’s sister Gilda Lozoya.

Emilio Lozoya has repeatedly said he is innocent, denouncing what he has dubbed a “media persecution” against him and his family.

The Harvard-educated son of a former Mexican energy minister, he served as a senior campaign aide to Pena Nieto ahead of his 2012 election and was later tapped to lead Pemex, the state-owned oil and gas producer.

The probe into Lozoya, who served as Pemex’s top executive from 2012 to 2016, focuses on money transfers made by steelmaker Altos Hornos de Mexico to a shell company allegedly set up by Odebrecht to pay bribes in exchange for lucrative contracts.

That shell firm in turn allegedly sent the funds to Lozoya and his relatives.

This entry was posted by admin on October 31, 2019 at 6:35 pm, and is filed under EVIDENCE. Follow any responses to this post through RSS 2.0. Both comments and pings are currently closed.