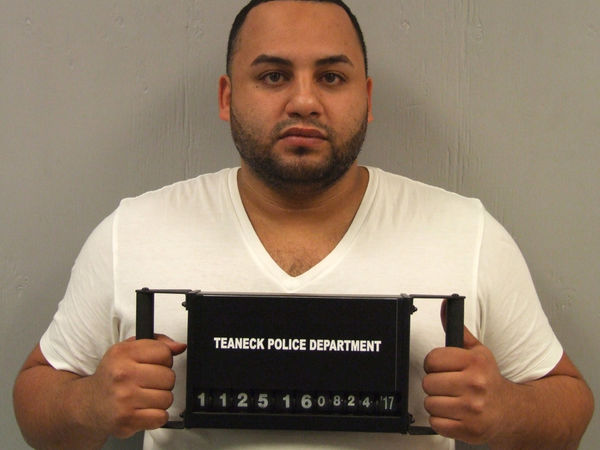 TEANECK, NJ — Police arrested and charged a man with money laundering after finding more than $30,000 bundled in his car, authorities said.

Valenzuela was behaving suspiciously and was “evasive” when police questioned him, O’Reilly said. Police learned he had a warrant out for his arrest and his vehicle was impounded.

Valenzuela was charged with money laundering and drug paraphernalia. He was released on a summons and due to appear in Bergen County Judicial Processing Court Sept 13.

This entry was posted by admin on August 31, 2017 at 3:09 pm, and is filed under EVIDENCE. Follow any responses to this post through RSS 2.0. Both comments and pings are currently closed.