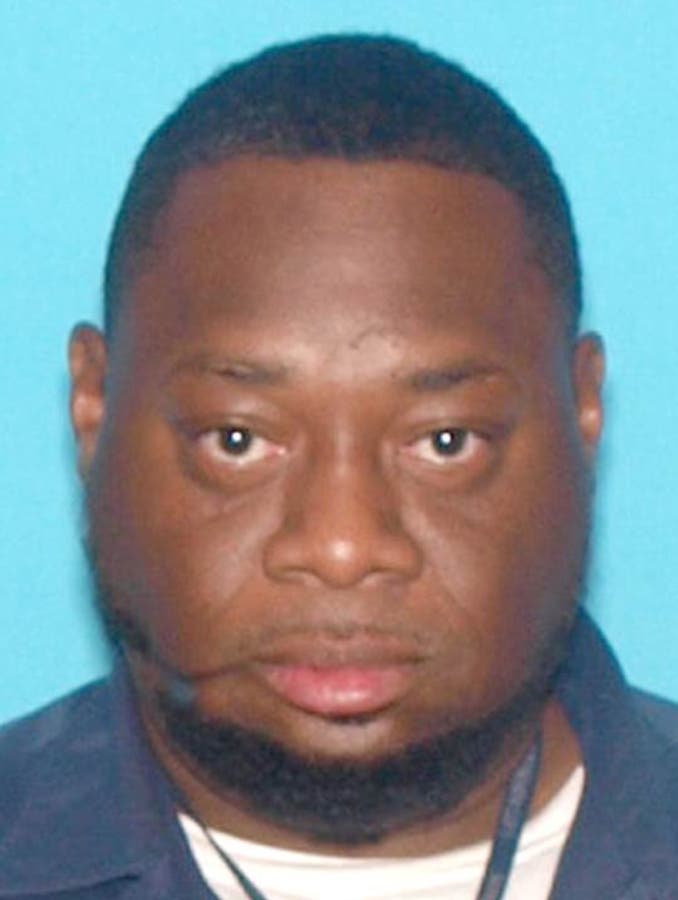 A township husband and wife who live across from Auten Road School have been charged with laundering tens of thousands of dollars from criminal activity, Somerset County Prosecutor Michael Robertson announced Thursday.

Royce Hodges, 45, and Katrina D. Hodges, 42, were charged with a variety of crimes following the yearlong investigation in both Hillsborough and Newark.

An analysis of the Hodges’ bank account revealed tens of thousands of dollars of cash deposits with no record of employment and no New Jersey tax returns being filed or taxes paid from 2015 to present, according to Robertson.

The criminal activity was determined to have allegedly occurred in the presence of a 13-year-old juvenile who was living with the couple, according to the prosecutor.

The couple was arrested without incident. The arrests were made after search warrants were executed at their home home, an apartment in the Georgia King Village in Newark and a business on 14th Avenue in Newark.

They were lodged in the Somerset County Jail pending a detention hearing.

A third defendant, Shaun Harrell, 46, was charged with two counts of third-degree tax evasion. Harrell’s whereabouts are unknown and is being sought.

This entry was posted by admin on March 30, 2019 at 9:31 am, and is filed under EVIDENCE. Follow any responses to this post through RSS 2.0. Both comments and pings are currently closed.