ABOVE+ BELOW – Allison Mack 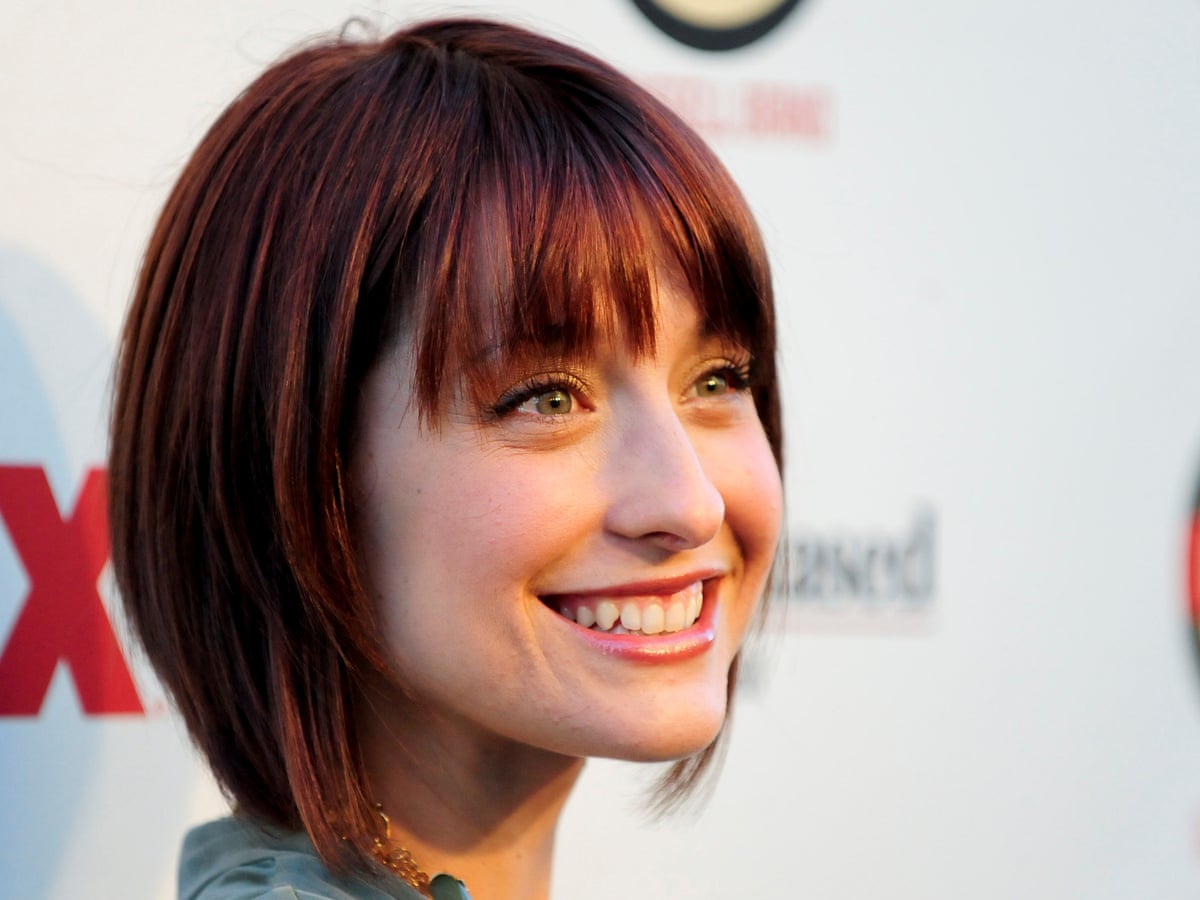 Allison Mack, once a cheery actress on a popular teen superhero show, was sentenced to three years in federal prison on Wednesday for her role in a racketeering scheme orchestrated by jailed NXIVM cult leader Keith Raniere.

Mack, 38, appeared in Brooklyn federal court with her lawyers and read a statement calling her actions “abusive, abhorrent and illegal.”

Government guidelines recommended a sentence between 14 and 17.5 years for conspiring to extort women into submission as “slaves” to Raniere, but prosecutors requested a lower sentence because Mack provided key evidence that led to Raniere’s conviction.

Judge Nicholas Garaufis said Mack was an “essential accomplice” in carrying out Raniere’s DOS-related crimes. “He could not have done that without you,” he said. “You did that together.” He sentenced her to three years in prison, plus a three-year term of supervised release.

Mack was first arrested in April 2018 on sex trafficking and forced labour charges. At the time prosecutors called her Raniere’s “second-in-command” in a secretive women’s empowerment group that blackmailed and branded women. She pleaded guilty to racketeering and racketeering conspiracy the following year, admitting to extortion and forced labor.

For more than a decade Mack was a coach and recruiter for NXIVM, a collection of self-help programs that claimed to help free people from limiting beliefs. Expensive entry-level courses built an elaborate mythology around Raniere, who at one time claimed he had an IQ of 240 and went by the title “Vanguard.” Followers like Mack adhered to strict low-calorie diets, sacrificed sleep to take on unpaid work, and recruited new members using multi-level marketing tactics.

Raniere faced trial in 2019 on a slew of charges ranging from sex trafficking and forced labor to wire fraud, identity theft, and sexually exploiting a minor. He was convicted on all counts and sentenced to 120 years in federal prison in October 2020.

Mack served as one of Raniere’s top-line “masters” in DOS, a slavery-themed blackmail scheme that called itself a women’s empowerment group. Women initiated into the group were pitched on a secret mentorship opportunity, then instructed to submit damaging secrets and nudes as proof of their commitment to secrecy. According to court records, as many as 150 women submitted potentially life-ruining “collateral” just to hear details about the secret group.

Once women submitted collateral, DOS members took a vow of lifetime obedience to upper-level recruiters like Mack. As part of her plea Mack admitted she lied about the group’s real leadership and purpose and instilled fear that collateral would be released if women went against orders or spoke out about the group.

Raniere’s role as “grandmaster” commanding over the group was concealed from the vast majority of members. Two women who testified at Raniere’s trial said Mack ordered them to “seduce” Raniere under threat that their collateral would be released.

One woman who was identified in court as Jay testified that Mack framed sexual contact with Raniere as an opportunity to work through her trauma as a victim of childhood sexual abuse.

The woman, who has since publicly identified herself as model and actress Jessica Joan, called Mack a “predator and an evil human being.” She compared Mack to Ghislaine Maxwell, alleged groomer for Jeffrey Epstein, and described Mack’s “sick and sadistic smile” whenever she punished women.

Mack is the third high-ranking member to be sentenced as part of the NXIVM case. Heiress Clare Bronfman pleaded guilty and was sentenced to six years and nine months in federal prison for illegally harbouring a migrant and visa fraud last year.

NXIVM cofounder and president Nancy Salzman and her daughter Lauren have also pleaded guilty to racketeering charges and are expected to be sentenced later this year.

This entry was posted by admin on June 30, 2021 at 5:00 am, and is filed under EVIDENCE. Follow any responses to this post through RSS 2.0. Both comments and pings are currently closed.