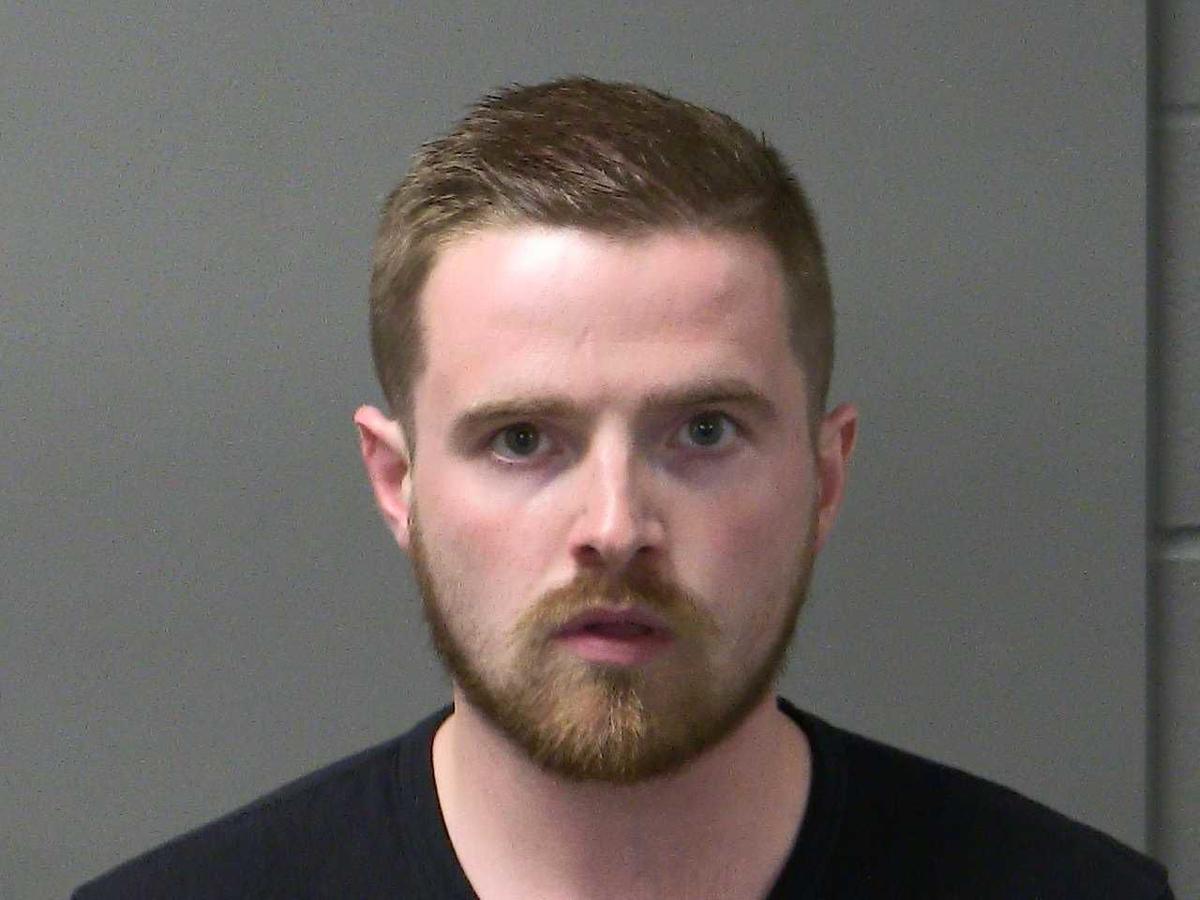 Oregon State Police arrested Drew Nelson Miller, 27, of Sioux Falls, South Dakota Monday morning after finding $236,000 in vacuum-sealed bags in his car during a traffic stop on Highway 66 at milepost 51 near Keno. 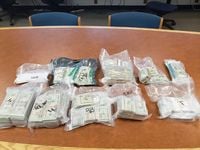 According to court documents, Miller was stopped for two separate traffic violations and officers searched his car after observing criminal activity. He also allegedly attempted to destroy amphetamine pills in the back of a patrol car “by crushing them and scattering them on the floorboard.”

He is facing charges of laundering monetary instruments and tampering with evidence. He is being held in the Klamath County Jail in lieu of $40,000 bail.

OSP was assisted by the U.S. Department of Homeland Security, according to an OSP press release.

This entry was posted by admin on April 29, 2020 at 12:15 pm, and is filed under EVIDENCE. Follow any responses to this post through RSS 2.0. Both comments and pings are currently closed.