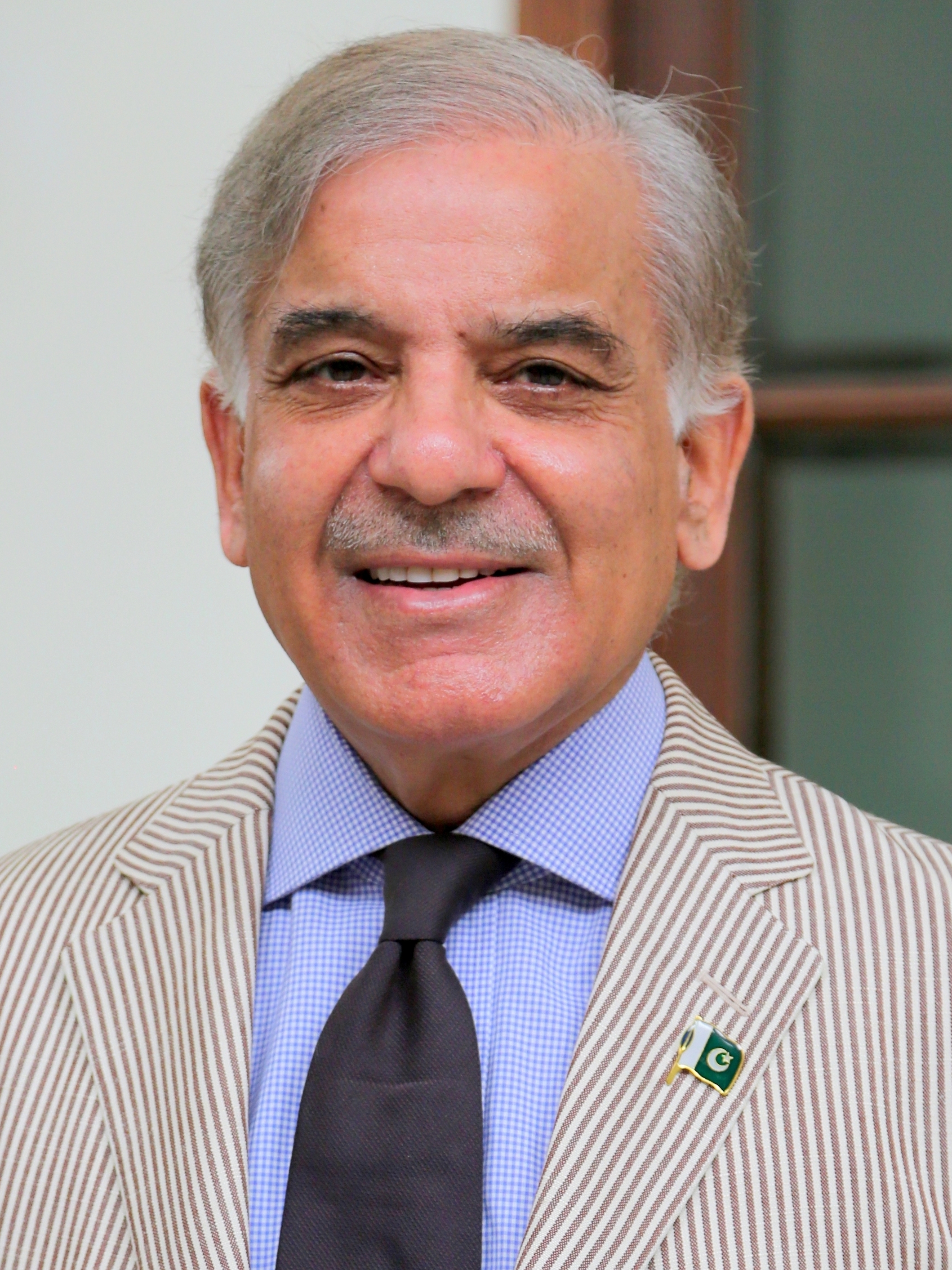 After a military coup deposed the government in 1999, Sharif spent years of self-exile in Saudi Arabia, returning to Pakistan in 2007. Sharif was appointed Chief Minister for a second term after the PML-N’s victory in the province in the 2008 general elections. He was elected as Chief Minister of Punjab for third time in 2013. ABOVE – Nusrat Shehbaz
BELOW – Rabia Imran 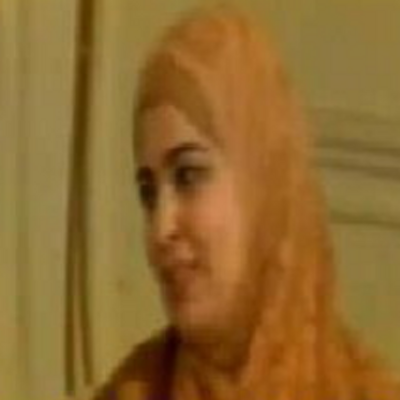 The arrest warrants were issued after Nusrat and Imran failed to appear for the hearing of the case, in which they are nominated. Meanwhile, Shehbaz’s daughter Javeria Ali’s request for permanent exemption from court hearings was accepted.

Condemning the development, PML-N spokesperson Marriyum Aurangzeb said that the “selected government has crossed all limits […] in political revenge”.

In a statement posted on Twitter, Aurangzeb said: “Fascist and dictatorial tactics against political opponents will remain as a black stain on Mr Imran’s forehead.”

The court also granted the National Accountability Bureau (NAB) a 14-day physical remand of Leader of the Opposition in the National Assembly Shehbaz, a day after he was arrested by the anti-graft body in the money laundering case.

On Monday, the Lahore High Court (LHC) rejected Shehbaz’s bail plea, after which he was taken into custody from the court’s premises, where a large number of PML-N workers and supporters had gathered ahead of the hearing.

Accountability judge Jawadul Hassan presided over the hearing today, during which Shehbaz also spoke. He alleged that a mockery was being made of the law. “This is the NAB-Niazi nexus [in play],” he added.

He said that his parents had worked hard and established the business, which he had then transferred to his children. “I do not take any salary or bonus. An allegation was leveled against me that my children benefited because of my [government] office.

“I submitted five documents in the Lahore High Court yesterday. We did not reduce the price of sugarcane in Punjab and I did not cause harm to the growers. I did not give any subsidy to my children’s sugar mills from the treasury.

“My decisions caused a loss of millions of rupees to my brother (Nawaz Sharif) and to my son. I am a transgressor [but even] the Prophet Muhammad (peace be upon him) said that a father is not responsible for his son and vice versa.”

The judge asked him how much had the national treasury benefited from the decisions he made while he was in office to which Shehbaz replied that it was in “billions”.

The PML-N president said that he had fixed excise duty of Rs2 on ethanol in 2011, adding that he had decided to impose the duty even though his son was setting up an ethanol plant.

“Rs2.5bn were deposited in the national treasury because of that,” he told the court.

He said that his father had migrated to Pakistan from India and set up six factories within 18 months. “These properties are from that time,” he said.

He said that he was “declaring under oath that he had not benefited from any scheme for the repayment of loans and that he had never used his office wrongfully”.

“I did not take a salary of even one rupee in three decades or any ta-da,” he claimed, adding that he also used to pay for his personal assistant’s lodgings during his stays abroad.

During the proceedings, the court also directed that Shehbaz’s performance report be made part of the case.

“Shehbaz has himself said that his children depend on him. We asked him questions last night but he outright refused to answer them.”

The court, however, granted a 14-day physical remand which would expire on October 13.

Speaking to reporters outside the court, PML-N spokesperson Marriyum Aurangzeb said that Shehbaz had been arrested to “paralyse the decisions” of the multiparty conference.

“Shehbaz has been arrested so the government can manage the elections in Gilgit Baltistan and the local elections [in Punjab].”

“Why [else] is there a need to arrest someone when the trial has started?” she questioned.

The reference mainly accuses Shehbaz of being beneficiary of assets held in the name of his family members and benamidars who had no sources to acquire such assets. It says the suspects committed offences of corruption and corrupt practices as envisaged under the provisions of the National Accountability Ordinance 1999 and money laundering as delineated in the Anti-Money Laundering Act 2010.

A total of 20 people had been nominated in the reference, including four approvers Yasir Mushtaq, Muhammad Mushtaq, Shahid Rafiq and Aftab Mahmood.

The main suspects are Shehbaz’s wife Nusrat, his sons Hamza (leader of opposition in Punjab) and Suleman (absconder), and his daughters Rabia and Javeria.

According to NAB, Shehbaz accumulated assets worth Rs7,328mn — which are disproportionate to his known sources of income — “in connivance with his co-accused family members, benamidars, front persons and close associates […] developed an organised system of money laundering”.

The accountability watchdog further said that the accused in the case had “created fake/fictitious sources of income” in order to “justify the assets” which are beyond their known sources of income.

Shehbaz was arrested on October 5, 2018, in other cases — Ramzan Sugar Mills and Ashiana-i-Iqbal Housing Scheme. He was in NAB’s custody when the inquiry into assets was authorised on Oct 23, according to Shehbaz’s bail petition.

This entry was posted by admin on September 30, 2020 at 12:45 pm, and is filed under EVIDENCE. Follow any responses to this post through RSS 2.0. Both comments and pings are currently closed.