Digital message translation is as follows:

We’ve released this video just so that you can see how the lives of your enforcers ended. You fucking cowards never could get support from your counterparts. We’re still here doing our thing. We are the absolute Cartel del Noreste you fucks.

A new video from the Mexican underworld has just surfaced online. For this broadcast the Northeast Cartel has released the images of dead hitmen alleged to be Los Metros.

Los Metros is a criminal organization faction of the Gulf Cartel with a presence in Tamaulipas, mainly in Reynosa. This faction was formed in the late 1990s or early 2000s when Osiel Cardenas Guillén headed the cartel.

The following film depicts 5 deceased males scattered on the ground under the cover of darkness. They’ve been shot, bones are vividly seen broken, and an 18 inch machete is stuck in the right side of a mans face. 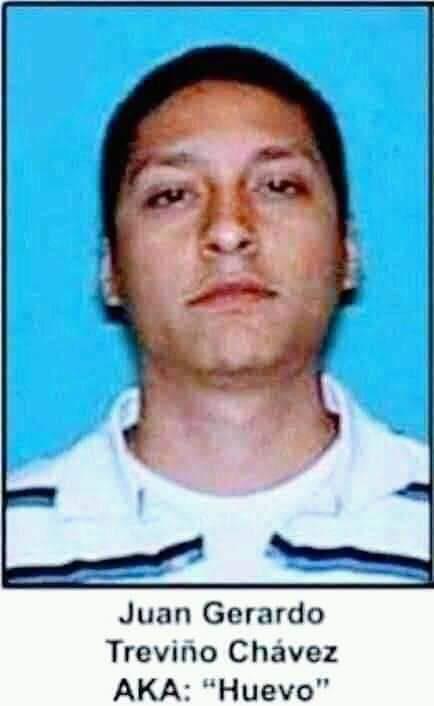 The Cartel del Noreste, also known as the Northeast Cartel, is a Mexican drug cartel which was founded in 2014 by Juan Gerardo Chavez Trevino, the nephew of Los Zetas leader Miguel Trevino Morales. Based in Tamaulipas, it was formed as a result of infighting within Los Zetas, and it controlled Nuevo Laredo and fought with the Gulf Cartel, the Old School Zetas, and the Jalisco New Generation Cartel for control over the rest of the state, while also trying to conquer Coahuila. Its ranks included the “Inferno Troop”, an enforcement wing formed by teenagers and youths.

This entry was posted by admin on June 30, 2021 at 3:00 am, and is filed under EVIDENCE. Follow any responses to this post through RSS 2.0. Both comments and pings are currently closed.