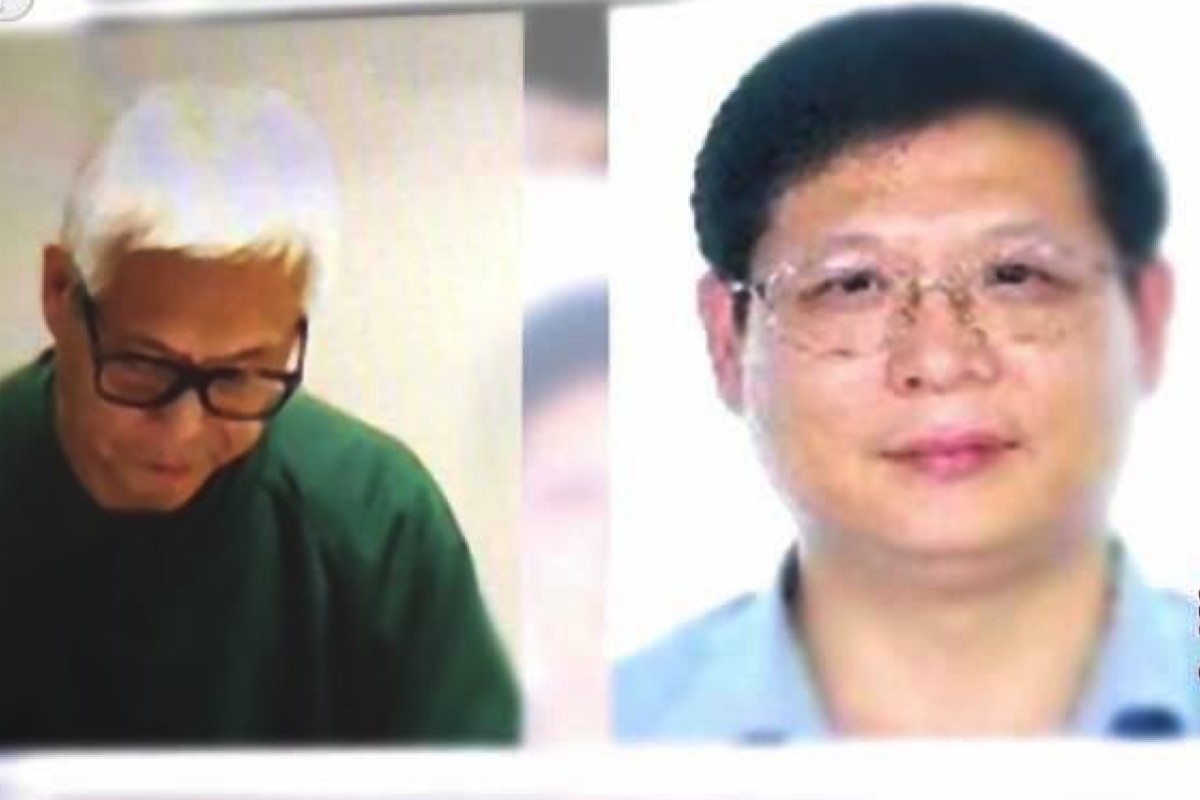 Days after escaping extradition back to China in a hearing at the Swedish Supreme Court, a former Chinese official was arrested again and is now facing extradition to the United States, the Business Times reported on Tuesday.

Qiao Jianjun has been on the run from Chinese authorities since 2011, and is considered one of China’s most wanted criminals, having allegedly embezzled millions of dollars from state coffers.

According to the Chinese government, Qiao used his former position as the head of the country’s grain storage facilities to send millions of dollars outside of China. One of the transactions he set up was a payment for a US$500,000 property in Washington state.

In 2015 the US Department of Justice charged Qiao in absentia for several crimes, including money laundering, immigration fraud, and international transport of stolen funds.

Qiao was arrested in Sweden in 2018 at the request of Chinese authorities. The Swedish Supreme Court preliminarily denied Beijing’s extradition request. He was released the next day, only to be arrested again by Swedish authorities days later, this time at the behest of the US government, which wishes to see Qiao in a US court.

In 2017, Qiao’s ex-wife, Shilan Zhao, pleaded guilty to visa fraud charges in the US and submitting false documents to federal authorities. According to a statement released by the US Department of Justice at the time, Zhao and Qiao were divorced but falsely claimed to be married when filing immigration documents in the US.

Zhao pleaded guilty, and as part of the plea deal agreed to forfeit several real estate properties worth millions of dollars, including their house in Washington.

Qiao’s Swedish lawyer has stated that his client denies the charges leveled against him by the US government and confirmed that they plan to challenge the extradition request.

In the meantime Qiao is being held in a detention center in Solna, Sweden until his next extradition hearing.

This entry was posted by admin on June 26, 2019 at 1:15 pm, and is filed under EVIDENCE. Follow any responses to this post through RSS 2.0. Both comments and pings are currently closed.