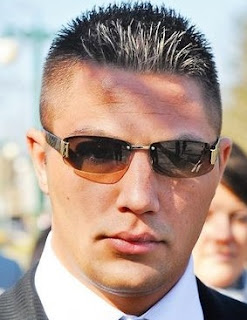 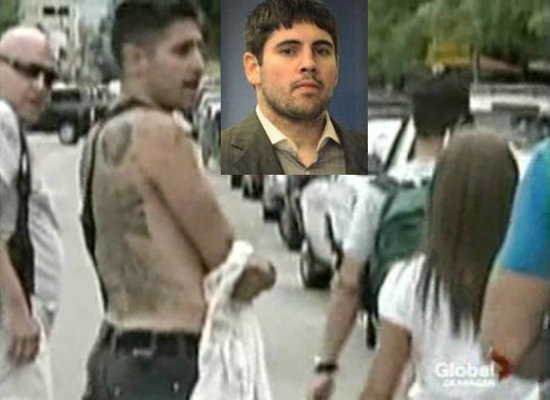 The Wolfpack first started in 2011, when three main gang leaders came together to start a business alliance: the Bacon brothers from the Red Scorpions, Larry Amero from the Hell’s Angels and James Riach from the Independent Soldiers. The Wolfpack is a rapidly evolving group disrupting established organized crime. Their members don’t have blood or ethnic ties or a code of conduct or even a rigid hierarchy. They’re generally young and tech savvy. Mexican drug cartels have expanded their influence in Canada and have connected with the new aggressive groups like the Wolfpack, providing them limitless access to drugs. The violence between the newcomers aligned with the Wolfpack, and the old guard in the ’Ndrangheta, isn’t expected to end anytime soon, as the Wolfpack has aligned itself with enemies of ’Ndrangheta.

Mexican drug cartels connect with the new small aggressive groups like the Wolfpack Alliance with encrypted messaging systems as they push into Canada.

High profile Wolfpack leader Larry Amero has seen his trafficking case thrown out under the Jordan Rule. The 40-year-old has been in jail since his arrest in Montreal in November 2012 as a prime target in Project Loquace. Amero grew up in Vancouver, joined the Hells Angels in 2002 and became a full-patch member of the White Rock chapter in 2005. Before his arrest, he joined the West Point chapter, now operating out of a Langley home.

Amero, along with Tom Gisby, were long considered among the largest wholesale drug dealers in Canada. Amero forged his gang links into a massively successful and hugely profitable business across Canada. Police said they found documentation showing millions of dollars in drug transactions.

It was reported he was moving 75kg of cocaine per week.

Notorious gangster Jarrod Bacon has had his parole revoked after drinking in a strip club with a fellow (HA related) criminal and then giving police a false identity. Dumbarse Bacon’s earlier parole conditions mandate that he not associate with criminals or enter a drinking establishment. After Bacon was arrested and sat in the police car he became aggressive, attempting to kick out the windows. He then claimed he blacked out and remembers nothing. Riiiight. Apparently he thought his parole conditions were all a big joke. One assumes he isn’t laughing now.

Bacon was sentenced to 12 years behind bars for conspiring to traffic up to 100 kilograms of cocaine in 2009.

In August 2011 Red Scorpions’ leader Jonathan Bacon was killed in Kelowna (Hells Angels’ Larry Amero and Independent Soldiers’ James Raich were injured) Conflict pitted the United Nations gang and all the remnants and allies of the Dhak-Duhre group against the Wolfpack. Bacon was killed in August 2011 when his Porsche Cayenne SUV was riddled with bullets outside the Delta Grand Hotel in Kelowna. A masked gunman armed with an automatic weapon opened fire.

One gang’s name keeps resurfacing, the Wolf Pack. It spread from B.C. and made ties to the remnants of the Rizzuto crime family, which has been showing muscle in the GTA and Montreal.

It appears the Calabrian ‘Ndrangheta in Toronto, which covets the Quebec drug market, has been pushing back. One organized crime expert says the conflict is as close to “an all-out drug war as you can get.”

This entry was posted by admin on July 6, 2018 at 12:30 pm, and is filed under EVIDENCE, HERVE FALCIANI. Follow any responses to this post through RSS 2.0. Both comments and pings are currently closed.