TO SURVIVE CORONA VIRUS, UNDERSTAND THE FACTS ABOUT TESTING + ALLEGED CORONA VIRUS ANTIBODIES: (1) Testing for corona virus antibodies is extremely unreliable right now (2) Too much is unknown about how immunity from COVID-19 actually works 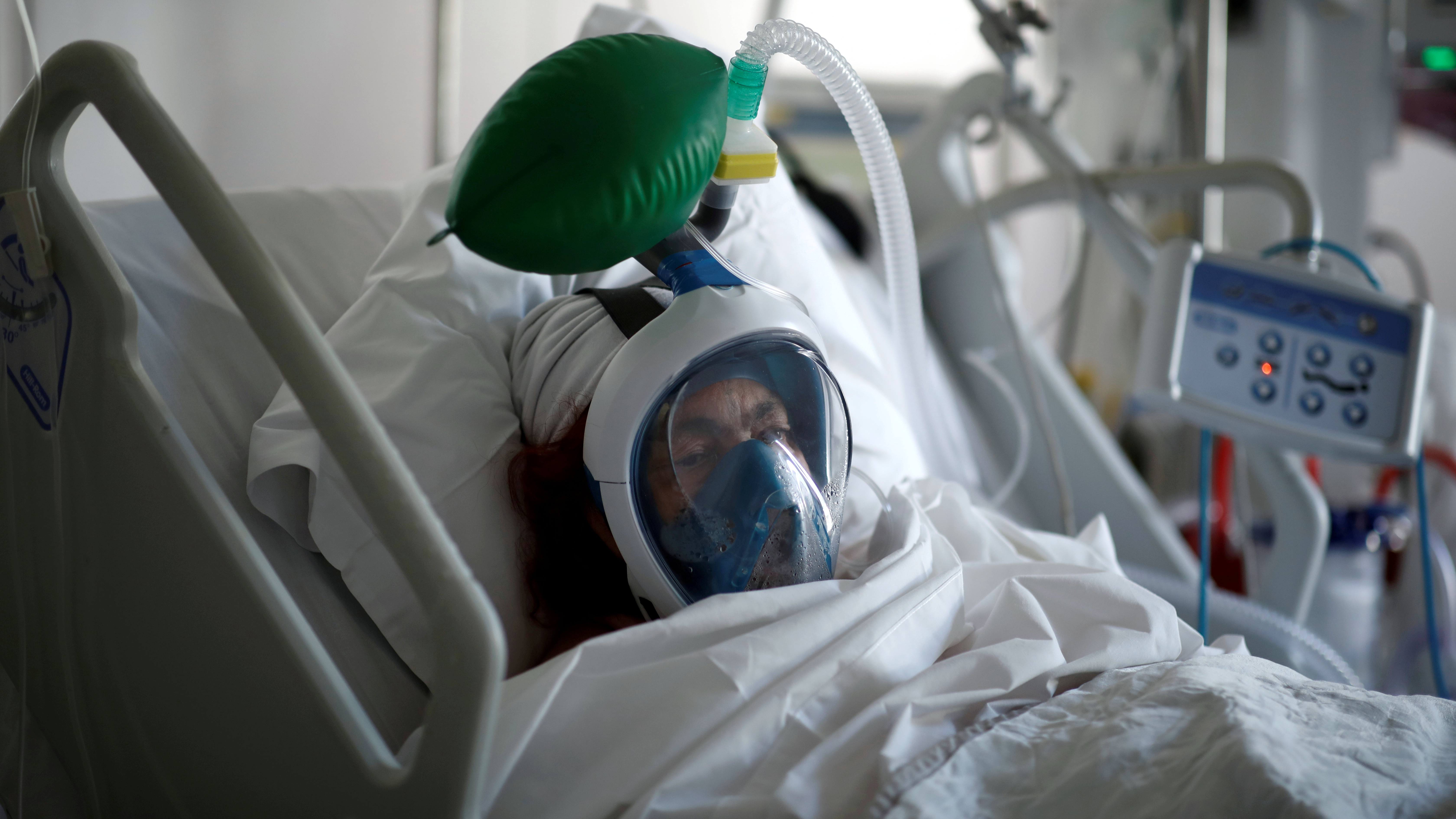 No one knows whether having coronavirus antibodies makes people immune, but that isn’t stopping governors from citing dubious test results to bolster their case that it’s time to get back to normal.

Testing for coronavirus antibodies — the virus-fighting proteins that people build up in their bloodstreams after they’ve gotten COVID-19 — is extremely unreliable right now, experts told VICE News. And even if doctors were able to reliably detect antibodies, too much is unknown about how immunity works for the results to be useful.

We do know that patients in China and South Korea have tested positive, then negative, then positive again. But the vast majority of Americans, at this point, are just as likely to contract the coronavirus today as they were in January.

About 1 million people to date are confirmed to have had the virus in the U.S., which means just .03% of the country. Everyone else is just as likely to get COVID-19 as they were before — and even those who’ve had the virus could, in theory, already be reinfected.

“From the point of view of immunity, we’re basically in the same position that we were two months ago,” Scott Boyd, a researcher at Stanford University who’s working on developing reliable antibody tests. “It’s not like we’re anywhere close to developing herd immunity.”

Plus, many of the available antibody tests, some of which are commercially produced in China and fast-tracked by the FDA, are unreliable. Some only deliver accurate results about 30% of the time. Walgreens is rolling out antibody testing at some locations, and Quest Diagnostics, a major U.S.-based medical testing company, is rolling out a test that anyone can buy if they pass an online screening test.

“Even though people really want to have these tests to make decisions for themselves, or leaders want to have them to be able to open things back up, they’re not the end all be all,” Dr. Gigi Kwik Gronvall, a professor and immunologist at Johns Hopkins University. told VICE News, “They’re not going to be able to give people the kind of ‘Open, sesame’ they’re looking for.”

Governors in states that are pushing to reopen are also citing antibody testing results as a potential data point that could indicate some degree of immunity among their residents.

Texas Gov. Greg Abbott, who’s planning to start reopening his state this week, referred to antibody testing earlier this month as a “game-changer.” In Ohio, which will allow people to go to their offices again on Monday, Gov. Mike DeWine cautioned against the use of fraudulent tests but said that antibody testing would be “one piece of the puzzle” of reopening the economy. And as South Carolina prepares to reopen, hospitals are racing to develop a reliable antibody test.

But even if tests can correctly detect antibodies, there’s no guarantee that they indicate immunity to the coronavirus.

“We don’t know what would constitute immunity,” Gronvall said. “And even if we did, we don’t know how long immunity would last.”

The FDA, as a response to the urgency of the pandemic, is essentially allowing private companies to regulate their own production of antibody tests.

“We have the wild, wild West for testing right now,” Dr. Michael Osterholm, the director of the Center for Infectious Disease Research and Policy at the University of Minnesota, told MSNBC over the weekend. “The FDA has all but given up its oversight responsibility for the tests we have on the market. Many of them are nothing short of a disaster.”

That’s prompted House Democrats to investigate: They’re calling out fraudulent tests that the FDA hasn’t been able to validate, CNN reported on Sunday.

A few controversial studies have suggested, based on the antibody testing, that way more people in places like Los Angeles County had already been infected with the virus. If that were true, it would indicate that the virus is much less deadly than previously thought. The trouble is, the researchers used shoddy tests that record lots of false positives. Scientists have said the study is likely not valid.

Even if the tests were reliable, they wouldn’t tell policymakers anything meaningful. On Friday the World Health Organization warned against using the tests to issue “immunity passports.”

“There is currently no evidence that people who have recovered from COVID-19 and have antibodies are protected from a second infection,” the World Health Organization warned over the weekend. If there’s no such thing as verifiable immunity, there’s no way to ensure that people are immune.

And there are tons of questions about asymptomatic carriers. If you have a mild case, do you develop immunity at all? Researchers aren’t sure yet. “What we’ve seen is that in general, if people have milder forms, they usually have lower antibody levels,” said Boyd.

There are all sorts of ethical quandaries that come with trying to reopen based on presumed immunity to the virus.

Allowing people with certificates of immunity to access services like hotels and restaurants while everyone else stays locked at home would create a tiered society — and could even incentivize people to get the virus, Gronvall warned.

“You risk creating a situation where people will try to get the virus, or say that they’ve gotten it,” Gronvall said. “And that may be OK for a lot of people, but it might not be OK for their contacts.”

This entry was posted by admin on April 29, 2020 at 9:49 am, and is filed under EVIDENCE. Follow any responses to this post through RSS 2.0. Both comments and pings are currently closed.