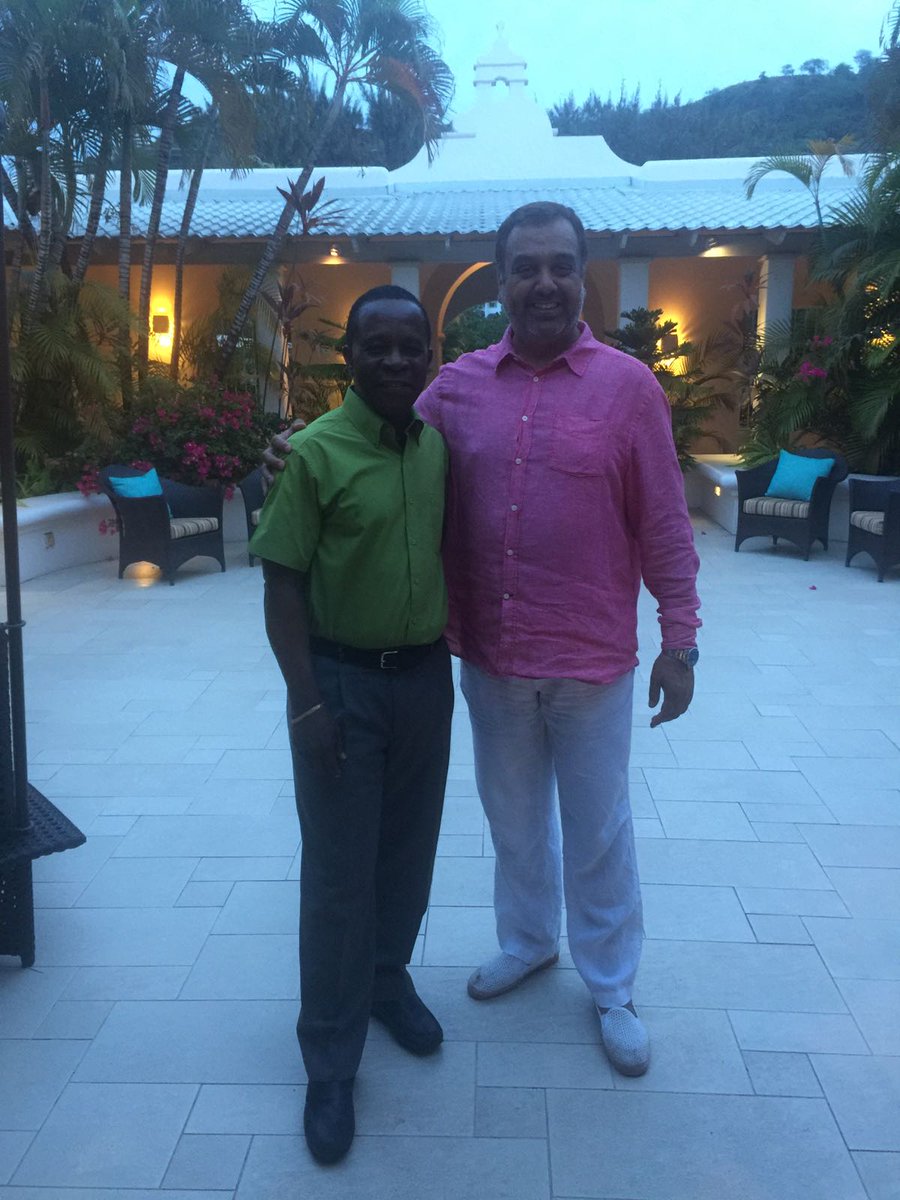 ABOVE RIGHT + BELOW – PK SANDHU 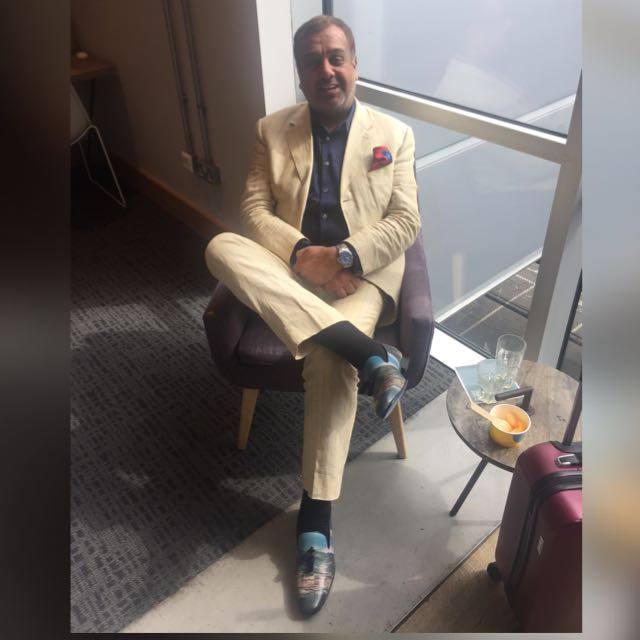 A business located in the United Kingdom was forced into liquidation, due to the criminal conduct of a career fraudster, PK Sandhu, who has relocated to Grenada, out of reach of UK law enforcement agencies, which are currently seeking him.  The victim company stated that there are several other British firms who are also victims of Sandhu, who asserts that he cannot be extradited, due to the diplomatic immunity that he acquired in Grenada. Here is another diplomatic passport purchaser, but this one was able to complete his transaction. We wonder about the quality of the due diligence investigation, if any, that was performed upon this individual, due to his ongoing criminal activities.

Sandhu claims that he is under the personal protection of the Prime Minister Keith Mitchell, and that they are “great friends.” For those who doubt this statement, ABOVE TOP is a photo, which Sandhu has on his Twitter account, confirming their personal relationship. The victim confirmed that Sandhu made and received several calls from PM Bishop, while in the UK. He also communicated regularly with another member of the Government of Grenada, but until we can confirm the substance of his relationship with her, we shall refrain from disclosing her identity.

Other photographs posted by the fraudster to the Internet indicate that he is some sort of a world traveler. Sandhu should be deported to face justice in the United Kingdom.

This entry was posted by admin on August 31, 2017 at 1:32 pm, and is filed under EVIDENCE. Follow any responses to this post through RSS 2.0. Both comments and pings are currently closed.