« FLORIDA: CONDO/COOP PROPERTY MANAGER (Georgina Pineda) ARRESTED + CHARGED with 1st degree grand theft of hundreds of thousands in operating funds, spent on gambling at a local casino
FROM RUSSIA WITH BLOOD: SCOT YOUNG ‘LAUNDERED DIRTY MONEY FOR RUSSIAN GANGSTERS – including Putin critic Boris Berezovsky’ prior to plunging in 2014 to his death » 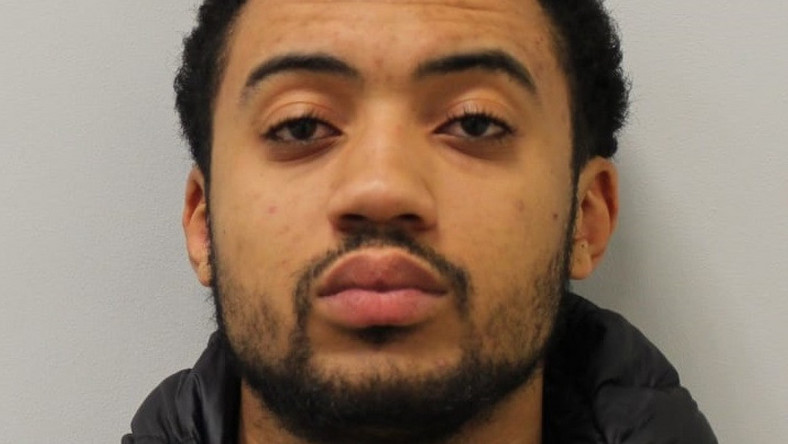 A 23-year-old Nigerian identified as Dan-Gabriel Aiyegbusi, has been sentenced to five years imprisonment for laundering money and trafficking drugs in the United Kingdom (UK).

According to Daily Mail, Aiyegbusi who admitted that ‘he has never worked a single day in his entire life’, but flaunted his lavish lifestyle on social media by kissing wads of cash, laundered about N21.1 million (£45,000).

Judge Christopher Hehir jailed Aiyegbusi for a total of five years on Tuesday, January 28, 2020, after he admitted five separate counts of conspiracy to transfer criminal property, and possession with intent to supply crack cocaine and cannabis. 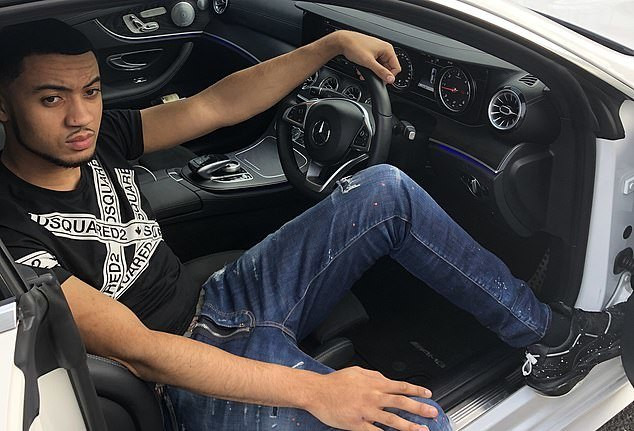 The convict (Dan-Gabriel Aiyegbusi), who was fond of posting his lavish lifestyle on social media, was probed by undercover police officer, who posed as a client to him. [Daily Mail]

In order to cover up his role as a middle-man in a series of scams, Aiyegbusi was said to have used a fake Facebook profile of ‘Muyiwa Oluwafemi‘.

Aiyegbusi who earlier confessed to five separate counts of conspiracy to transfer criminal property, totalling £45,000, had admitted to never working a day in his life and admitted he was an international money launderer – but not on the scale the prosecution claimed.

The convict was arrested in June, last year (2019), after an undercover police officer known as Kath posed as a client and set up several meetings with him.

Prior to his arrest by the Met’s Cyber Crime Unit for money laundering offences, Aiyegbusi had been stopped by officers from Essex Police in Colchester and found to be in possession of 49 rocks of crack cocaine.

It was gathered that his Facebook account was being used to advertise compromised online bank accounts, having being acquired through cyber-dependent crime such as ‘phishing’.

Aiyegbusi’s profile on Facebook also contained photos of compromised online bank accounts being emptied of funds, with videos of cash, and expensive watches and cars.

He was said to have been using the posts to attract other individuals to provide their bank accounts to him, which he would use as ‘mule’ accounts to receive and cash-out the proceeds of his online fraud operation.

This entry was posted by admin on January 30, 2020 at 7:34 pm, and is filed under EVIDENCE. Follow any responses to this post through RSS 2.0. Both comments and pings are currently closed.