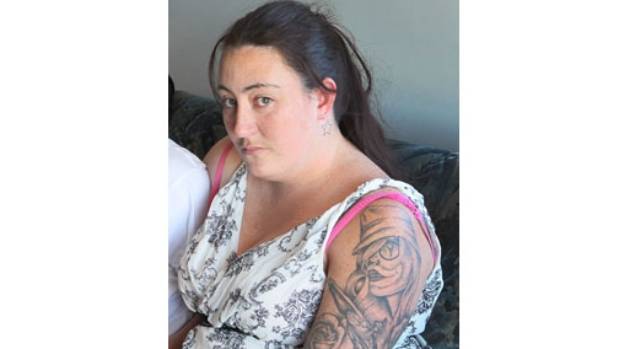 An arrest warrant has been issued for fraudster Ann-Marie Kathrine Smith who was in Christchurch Hospital when she was due at court to repay her victims.

Christchurch District Court Judge Tony Couch – who had returned from leave to do the sentencing – issued the warrant after hearing from defence counsel Kirsten Gray and reading an “effectively useless” medical certificate that had been faxed through.

Smith, also known as Anna-Ria Melroy, pleaded guilty in January to two charges of obtaining money by deception from two women. She had told such a story of family misfortune to a Kiwibank customer that the woman loaned her $3000 on the spot, and she got another woman to pay $497 for Smith to make a trip to Rarotonga, but she paid the money to associates.

The 30-year-old was due for sentencing two weeks ago but the case was adjourned to Tuesday to give her the chance to get the money to pay the victims back. She assured the court that she would have the money available.

Tuesday was at least the third time that Smith has not attended court appearances for medical reasons. For one appearance last year she told the court she was in hospital, and for another she said she was having oral surgery. Her appearances were excused on those days.

Judge Couch said: “The difficulty here is that she has an extensive history of telling lies to suit her own purposes.

“There can be no further remands. I am not satisfied she is unable to attend.”

Since pleading guilty in January, Smith has had the case recalled to apply for name suppression, and then appealed to the High Court when that was refused.

She had two appearances in the High Court before the suppression appeal was thrown out, and the case has been called twice in the District Court when sentencing could not go ahead.

At the first sentencing date, Judge Couch noted Smith told the probation officer she would bring the money to court to repay her victims. The judge was told she could not access it immediately, so he gave her two weeks.

“We know that little weight can be placed on this woman’s words. She lies. It’s as simple as that,” he said.

This entry was posted by admin on April 29, 2017 at 6:45 pm, and is filed under EVIDENCE. Follow any responses to this post through RSS 2.0. Both comments and pings are currently closed.