WHAT CAN YOU TELL US ABOUT THE 2015 MYSTERIOUS DEATHS OF 2 SOUTH AFRICAN MINING EXECUTIVES (James Bethel, 44, + Gerrit Strydom, 45), NOW BEING INVESTIGATED BY USA FBI, who British prosecutors saw as potential Whistleblowers in their mega corruption investigation into ENRC 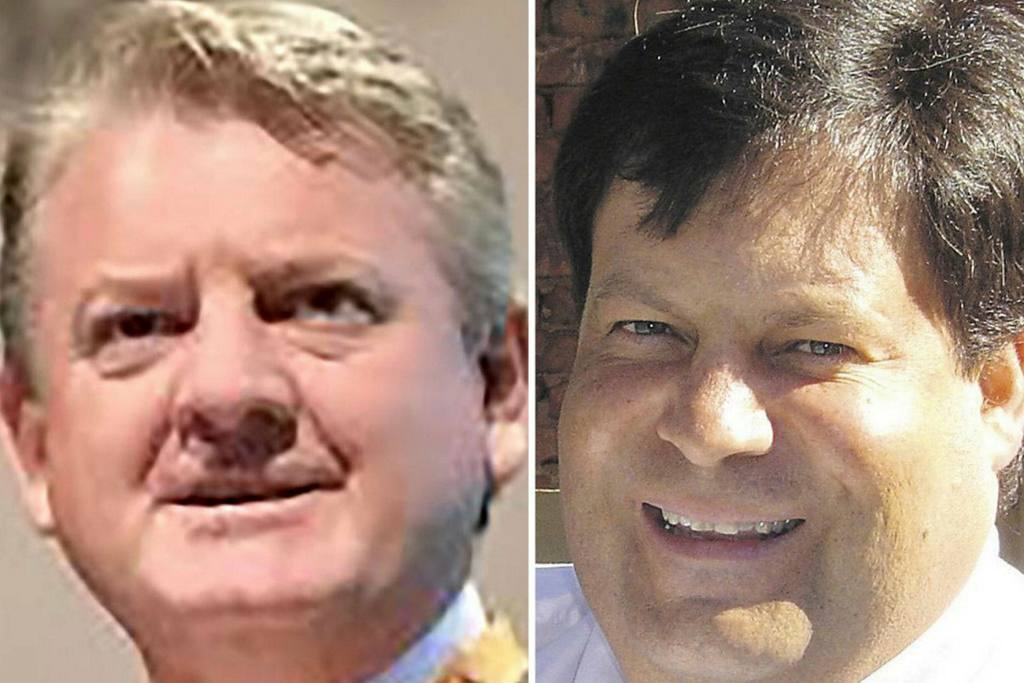 Two men eyed as potential whistleblowers were found dead in La Quinta motel rooms. The cops said it was malaria, but that’s a highly unlikely story.

The deaths of the two men are now being investigated by the FBI as it emerged they were potential witnesses in a massive corruption inquiry into a mining company established by three phenomenally wealthy Kazakh oligarchs.

South Africans James Bethel, 44, and Gerrit Strydom, 45, who were found dead in their rooms at La Quinta Inn in Springfield in 2015, had quit their roles at a multimillion-dollar mining group, Eurasian Natural Resources Corp. (ENRC) earlier in the year. The company was, and remains, under investigation for corruption by Britain’s Serious Fraud office (SFO).

The events are detailed by author Tom Burgis in Kleptopia: How Dirty Money Is Conquering the World. He told The Daily Beast: “In the West, we tend to forget how connected we are in the global economy to the parts of the world where making money can be a deadly business, places like Congo, Kazakhstan and many points in between, where lives are taken in pursuit of fortunes, to protect secrets or to hurt rivals. These are exactly the kinds of places where Bethel and Strydom operated.” 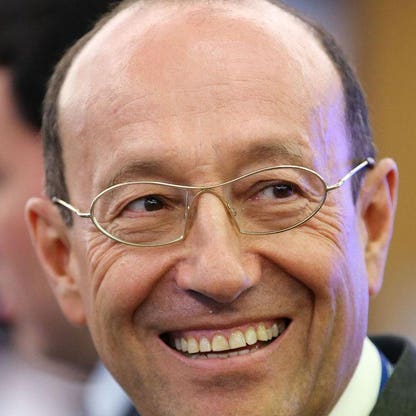 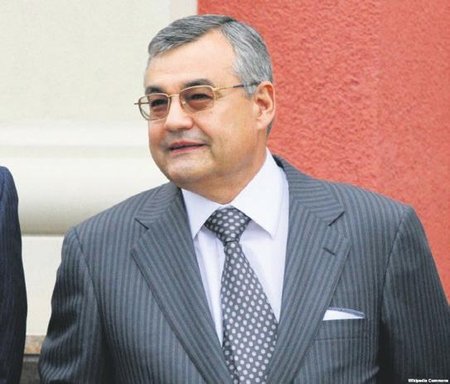 The company was founded by three Central Asian businessmen, Alexander Mashkevitch, Patokh Chodiev and Alijan Ibragimov, known simply as “the Trio” in Kazakhstan. They took control of valuable mines in Kazakhstan during the wave of chaotic privatizations that occurred in the wake of the collapse of the USSR. Their wealth has been estimated by Forbes at $1.9 billion, $1.8 billion, and $1.9 billion respectively.

The mining company was at one stage one of the most valuable companies in the U.K., with a market capitalization of £20 billion ($26 billion). It bought mines in troubled parts of Africa, including Congo and Zimbabwe, that later became the focus of bribery allegations, which it denies.

Burgis told The Daily Beast: “The billionaires who control ENRC holiday in the south of France with presidents or on superyachts half as long as the Titanic [Uzbekistan-born Ibragimov, spends much of his time on a reported 26-cabin, $200 million yacht]. They snap up Damian Hirsts and hire Craig David to serenade their birthday guests.

“But more importantly, their money is power in the rawest sense. In places like Kazakhstan and Congo, where life can be tragically cheap and rulers serve the cause of their own enrichment, oligarchs such as these have power like that of the old imperialists.

“They have extended that power into the rich democracies with the help of lawyers, bankers, spin doctors, lobbyists and spies.”

Concerns about the mysterious circumstances surrounding the deaths of the men have been aggravated by the revelation that the two were seen by British prosecutors as potential witnesses in one of the U.K.’s biggest corruption probes.

The men had held senior positions in the African division of ENRC, which is at the center of a massive seven-year bribery and fraud investigation by the U.K.’s Serious Fraud Office.Springfield police announced at the time that the cause of death was cerebral malaria; however, the case was never formally closed.

In May this year, a local police spokesperson directed further inquiries to the FBI, saying the Bureau had “taken over the investigation of this case,” according to Burgis in a piece published in the Financial Times.

Bethel and Strydom, Burgis says, were “among the most senior ENRC officials running the African operation.”

However in 2015 they decided to leave the company; Britain’s Serious Fraud Office subsequently made contact with Bethel and they were apparently interested in contacting Strydom, Burgis reports.

In May 2015, after they had left the company, the men flew from Johannesburg via Amsterdam to Chicago, and set off along Route 66 on rented motorcycles, but died in the early stages of the trip.

Burgis says that when the cause of death was announced, “colleagues of the dead men were immediately skeptical that two men could die of malaria on the same night in the same motel.”

Sam Wassmer, a malaria expert at the London School of Hygiene & Tropical Medicine who reviewed documents obtained by Burgis, said “the likelihood of two separate people developing the disease at the exact same time and dying the same night is almost certainly nil.”

The CDC did not respond to questions from Burgis. The FBI and SFO also declined to comment.

ENRC, which is counter-suing the SFO for alleged wrongdoing in the way it conducted its investigation, told London’s Financial Times that it denies any wrongdoing. This entry was posted by admin on September 3, 2020 at 1:52 am, and is filed under EVIDENCE. Follow any responses to this post through RSS 2.0. Both comments and pings are currently closed.