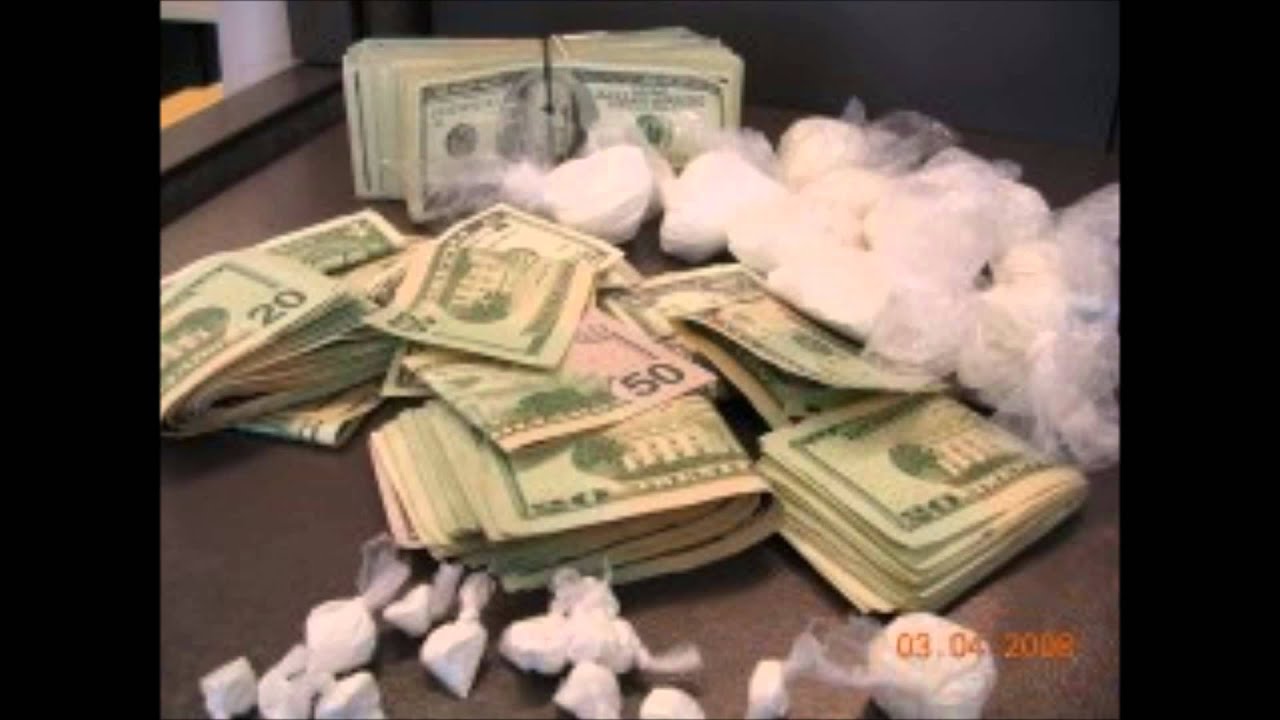 Official data from Argentina‘s Attorney General’s Office indicates that more than a third of money laundering cases since 2013 were linked to drug trafficking, a figure which highlights an important aspect of the country’s growing role in the drug trade.

According to the Economic Crime and Money Laundering Bureau (Procuraduría de Criminalidad Económica y Lavado de Activos – PROCELAC) of the Attorney General’s Office, 34 percent of the money laundering cases it opened since its creation in December 2012 were linked to drug trafficking.

The numbers, which were were first presented by Argentine authorities during an October 2016 conference with the representatives of the Organization for Economic Co-operation and Development (OECD), also show that another 7 percent concerned dirty money from human trafficking and 5 percent were related to contraband.

Gabriel Pérez Barberá, one of the two prosecutors in charge of the PROCELAC, told La Nación that “34 percent of money laundering cases being linked to drug trafficking means that focus has been brought on one of the most adverse consequence of the drug trade. Drug trafficking doesn’t only bring significant harm to the public health, but also to the economy.”

Earlier this year, the newspaper Clarín pointed out that Argentina witnessed only nine sentences for laundering of drug money since 1999, while the PROCELAC estimated that drug traffickers had moved 4 billion pesos — around $260 million at the current market exchange rate — in the past five years.

Argentina’s growing role in the drug trade has become increasingly visible in recent years. And although a longstanding activity in the country, money laundering is a telling aspect of that trend.

The release of the official data comes a few months after the conclusion of one of the biggest drug trials in Argentine history, the “White Charcoal” case. The multi-million dollar scheme that allowed for the shipment of cocaine from Argentina to Europe was headed by a lawyer and revealed the inner workings of white-collar corruption and drug money laundering. The structure’s second-in-command, famous football businessman Patricio Gorosito, facilitated the laundering of the drug profits through his connections with European football clubs. He was sentenced to 19 years in prison.

Just last week, Pope Francis called for greater scrutiny of financial institutions and their role in the laundering money earned from the narcotics trade, while warning of increasing drug consumption in his native Argentina. His words echoed the general perception of the country’s evolving drug trade.

Money laundering is a longstanding issue in Argentina, with the country repeatedly placed in the US State Department’s category of “jurisdictions of primary concern.” But the agency’s latest 2016 report also argues that the country has made significant efforts to build the necessary institutions, including PROCELAC in 2012, to effectively combat this criminal activity.

This entry was posted by admin on November 29, 2016 at 12:40 pm, and is filed under EVIDENCE. Follow any responses to this post through RSS 2.0. Both comments and pings are currently closed.