« FORMER TEXAS TYCOON 2016 ORDERED BY USA BANKRUPTCY JUDGE TO PAY $1.1B FOR TAX FRAUD, 2018 sells mega Texas estate for for about $14M – a 75% reduction from its original asking price of $60M
FORMER RUSSIAN BANKER REVEALED AS BUYER Of Tommy Hilfiger’s Florida (USA) Home – Vladimir Stolyarenko purchased the estate from the American fashion tycoon in August for $35M »

ALERT FOR THE PROFESSIONAL MONEY LAUNDERER: HONG KONG REAL ESTATE MARKET IS MOST AT RISK FOR HOUSING BUBBLE – Other cities with unsustainable high prices include Munich, Toronto + London, UBS finds 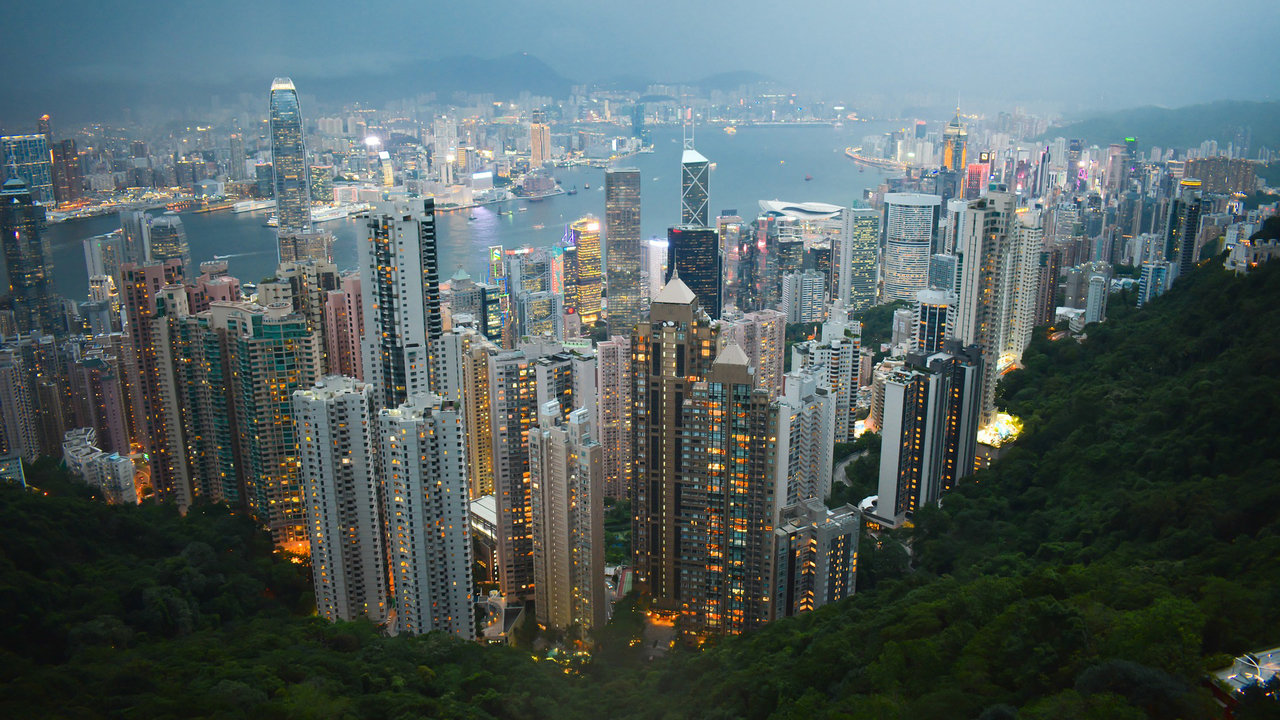 The risk of a housing bubble has soared in Hong Kong, where a strong job market and limited buildable land have driven prices sky high, according to a new report.

“The intent of this report is to identify those international gateway markets where there may be large economic distortions or where there is pricing that is very, very aggressive,” said Jon Woloshin, head of Americas real estate at UBS Global Wealth Management’s Chief Investment Office.

In Hong Kong, for example, home prices have appreciated at roughly 10% every year since 2012, and have reached the point where it would take the average worker 22 years to afford a 60-square-meter apartment (equivalent to a pitiful 645 square feet), according to the report.

Meanwhile, in Munich, San Francisco and Vancouver, average prices have increased around 70% over the past five years.

Broadly, strong economies and foreign demand have driven housing markets in these areas.

UBS measures bubble risk by looking at historical trends that led to price corrections in the past, signs like a major disconnect between local incomes and home prices, imbalances in the economy relative to home prices and excessive lending and construction activity.

Mr. Woloshin pointed out that the report is not meant to claim that a bubble will occur, but rather paint a broad map of where the greatest risk lies for real estate investors.

For instance, Chicago is the only city included in the index where the market is generally undervalued, according to UBS.

Similarly, homes in Milan—where political uncertainty has cooled buyer demand and prices—as well as Singapore and Boston are fairly priced.

While overpriced markets far outweigh those that are reasonably priced, there’s little indication of a catastrophic or global price collapse, as was seen in the aftermath of the 2008 financial crisis. Rather, a mixture of government intervention, rising interest rates and falling demand can have a milder corrective effect.

Such is already the case in London, where real estate prices fell more than 5% over the last four quarters, according to UBS.

Prices in New York have declined slightly over the last four quarters, and government regulation stemming the tide of foreign buyers in Toronto and Sydney have likewise stymied price growth over the past year.

This entry was posted by admin on September 30, 2018 at 6:45 pm, and is filed under EVIDENCE. Follow any responses to this post through RSS 2.0. Both comments and pings are currently closed.