« MEXICO: EX-STATE GOVERNOR ARRESTED for embezzlement, graft worth US$ 147M
US CANCELS VISAS OF FAMILY OF EX-PANAMANIAN PRESIDENT RICARDO MARTINELLI » 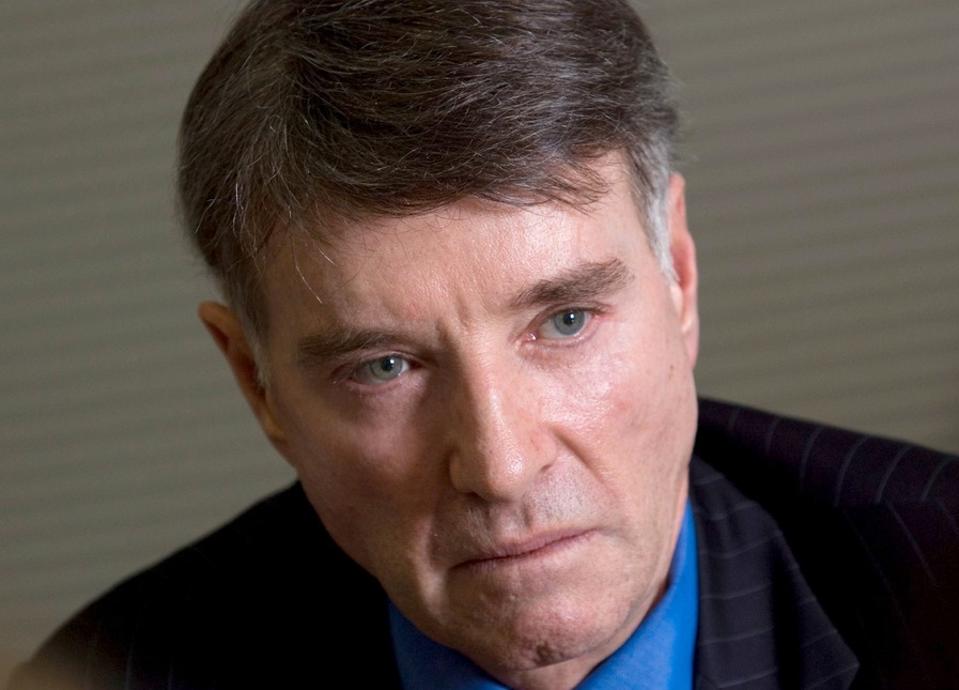 Batista, once Brazil’s richest man with a fortune worth more than US$ 30 billion, seems to have traveled to New York with a German passport Tuesday night, prosecutors said, adding that he will be considered a fugitive if he does not turn himself in soon.

Batista is another suspect in “Operation Car Wash,” a vast political corruption investigation that has led to the arrest of hundreds of politicians and business executives.

His lawyer Fernando Martins confirmed that his client was in New York on business and will turn himself over to Brazilian authorities as soon as possible, state media Agency Brasil reported.

Police said of the US$ 100 million being investigated, US$ 78 million belonged to former Rio de Janeiro governor Sergio Cabral, and almost all has been recovered, according to Bloomberg.

Federal Prosecutors are accusing Batista of paying US$ 16.5 million in bribes to Cabral through offshore accounts in Panama and Uruguay. He allegedly tried to disguise the bribe through a deal involving a gold mine purchase, the New York Times reported.

Cabral, who was governor from 2007 to 2014, was arrested in November as part of the same investigation.

In 2013, Batista’s US$ 30 billion diminished to almost nothing when he declared bankruptcy and was forced to dismantle his EBX Group, a conglomerate of energy, mining and transportation companies, to pay off his debts.

This entry was posted by admin on January 30, 2017 at 6:25 am, and is filed under EVIDENCE. Follow any responses to this post through RSS 2.0. Both comments and pings are currently closed.