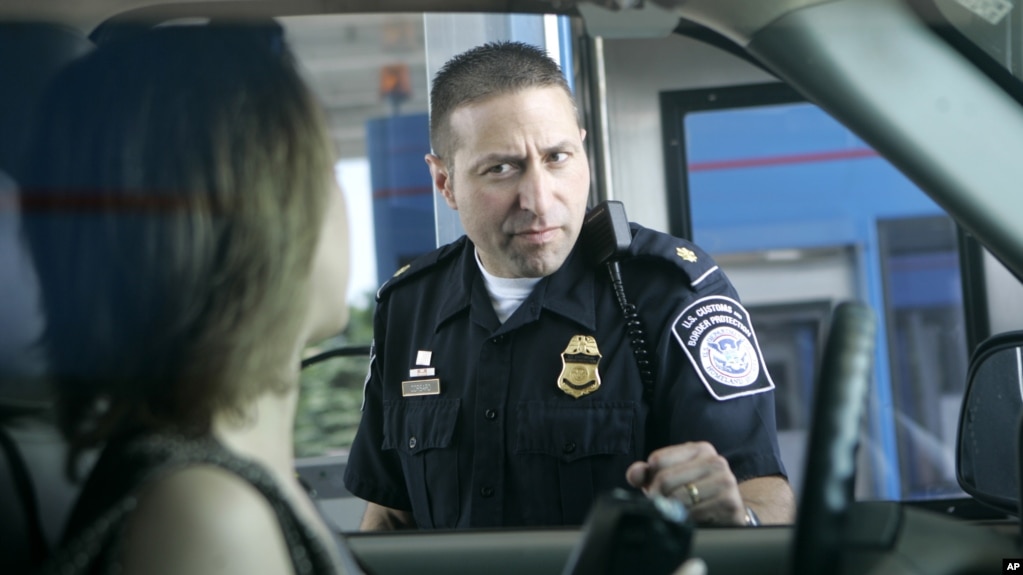 VANCOUVER—As tensions between Canada and the U.S. have risen in recent months, a quieter, slower-burning conflict has been developing along the border: Canadians associated with the cannabis industry — even if they have never used the drug — can be banned for life from America.

Despite Washington State legalizing cannabis within state boundaries, the border is under federal jurisdiction. And since cannabis, along with drugs such as heroin and cocaine, is a Schedule I substance, past or current association with the drug is considered a federal crime in the U.S.

In addition to those who have used marijuana, Canadians who are involved with the cannabis economy have been labelled “inadmissible” because they are considered to be living off the profits of the drug trade. Once banned for life, they must seek legal waivers from an immigration lawyer — good for between one and five years — for the rest of their lives when they wish to cross the border.

A Bureau of International Narcotics and Law Enforcement Affairs press officer for the U.S. State Department told The Star via email that “admission requirements into the United States will not change due to Canada’s legalization of cannabis.”

Blaine, Wash.-based immigration lawyer Len Saunders said he hears from Canadians seeking waivers for inadmissibility because of cannabis at least once or twice a week — up from one or two cases per year 15 years ago.

Because: “How are you getting paid?” Saunders asked. “You’re getting paid by your Canadian company which is making money through marijuana.”

And it’s not just dispensary workers, cannabis growers and cannabis users who are being denied entry.

Jay Evans, CEO of agricultural equipment manufacturer Keirton Inc., was crossing into the U.S. in early April along with two employees, both engineers with Nexus passes and spotless criminal records.

They’d intended to meet with an American company to begin design work on a new machine that would streamline labour costs for cannabis producers.

During routine questioning, one of the three men mentioned their design would eventually be used in the Canadian cannabis industry, and they were immediately taken into the secondary inspection facility for further scrutiny.

Keirton is not involved with the production, distribution or sale of cannabis. But because its equipment is explicitly intended to be used by people who are, Evans and his colleagues were told after a six-hour interview they were “drug traffickers” according to U.S. federal law.

“The border guard supervisor told me he felt really bad, and felt it wasn’t right, and had a lot of empathy toward us,” Evans said.

Nevertheless, Evans and his coworkers now have lifetime bans on entering the United States, and must obtain waivers allowing them temporary entry into the country.

With cannabis legalization set to take effect in October, the industry could generate more than $7 billion in its first year, according to a recent report from Deloitte, with tens of thousands of Canadian jobs expected to be created as the cannabis market continues to grow.

“My prediction is, come Oct. 17, it’s going to be a tidal wave of cases,” Saunders said.

Neither Evans nor Saunders blame the border officers themselves — both men say those agents are just doing their job. Rather, they feel the issue stems from increasing paranoia in the U.S. Department of Justice about what Canadian cannabis legalization could mean for the United States.

The office of U.S. Attorney General Jeff Sessions did not respond to interview requests. Sessions is known to be a staunch opponent of marijuana and told a U.S. Senate committee hearing in April 2016: “We need grown-ups in charge in Washington to say marijuana is not the kind of thing that ought to be legalized, it ought not to be minimized, that it’s in fact a very real danger.”

The offices of attorneys general for the states of Washington, Maine and Vermont (the three border states that have legalized cannabis) refused to comment, directing the Star to the Department of Justice.

Sanho Tree, director of the Drug Policy Project at the Institute for Policy Studies in Washington, D.C., agrees with Evans’ and Saunders’ analysis. Tree said this “new wave of intensity” of border enforcement may be another symptom of increasingly “draconian” federal attitudes toward immigration and drugs under the current administration.

Tree said the border guards have the right to search travellers’ electronic devices, and download their content, but have also taken to searching their social media looking for clues as to who might be involved — even indirectly — in the drug trade.

And Saunders said he believes border guards spend time on Canadian cannabis companies’ websites, taking note of the individuals listed as staff members in case one of them tries to cross into the U.S.

“They’re putting ‘lookouts’ on them,” he said, referring to an electronic flag border officers use to alert the system to an individual who should be taken inside for questioning.

Scott Bernstein, senior policy analyst with the Canadian Drug Policy Coalition, said this issue may have been predictable given Canada’s lead role in cannabis legalization amongst G7 countries.

But Bernstein said he’s under the impression the issue of Canadian inadmissibility is currently on the back-burner for the federal government.

“It’s probably being overshadowed a bit by the contentious NAFTA negotiations,” he said. “This isn’t a great time for us to be pushing the envelope with border negotiations.”

Both Tree and Bernstein pointed out U.S. banking regulations appear to be another primary driver behind Canadians’ unwitting complicity in violations of U.S. federal law.

Because U.S. banks are regulated federally, American cannabis companies cannot obtain loans or use credit, since doing so would make a bank complicit in money-laundering.

Canadian venture capitalists have seized on this opening, offering investments from Canada where such transactions are legal. But when crossing over into the U.S., many are surprised to find they’re now considered to be living off the avails of crime in the eyes of U.S. federal law.

Saunders said the same goes for Canadian investors who own land in the United States that gets leased to American cannabis companies.

“People say to me, ‘What should I do?’” Saunders said. “And I say, ‘Either get out of the business or stop travelling to the U.S.’”

Canada’s Public Safety Minister Ralph Goodale declined a request for interview, and a response from a spokesperson for his office did not address The Star’s questions.

B.C.’s Public Safety Minister Mike Farnworth likewise declined a request for interview, but a spokesperson told The Star in an email that “concerns regarding border crossing have been brought to the attention of the U.S. consulate.”

Saunders said the only thing Canadians in the cannabis industry can do is refuse to answer questions that might incriminate them. Doing so may get them turned around at the border, he said, and their file will be marked with a “lookout,” alerting officers to the travellers’ unwillingness to co-operate.

But lying to a federal officer will earn a lifetime ban, as will admitting the truth. Instead, Saunders suggested staying quiet, and revoking the request to enter the U.S.

“The worst that can happen if you shut up is a simple denied entry,” he said.

Although in Saunders’ view, this problem is not going away.

This entry was posted by admin on July 6, 2018 at 9:38 am, and is filed under EVIDENCE. Follow any responses to this post through RSS 2.0. Both comments and pings are currently closed.