« OLEG FIRER (Part 3): GRENADA AMBASSADOR’S RUSSIAN HACKER THREATENS CARIBBEAN NEW NOW – He’s been sued at least 7 times for breach of contract, including by his own lawyer, since he took over, his new company has lost over 98% of its share value + for a time faced delisting from the Nasdaq, brushed up against husband-and-wife land-development scammers, alleged Russian OCG members, fugitives from the FBI Victor + Natalia Wolf
2020 TAIWAN’S PRESIDENTIAL ELECTION – IF CURRENT PRESIDENT (Tsai Ing-wen) WINS RE-ELECTION, it will be rejection of 1 country 2 systems solution »

CARLOS GHOSN, OUSTED NISSAN BOSS, HAS ILLEGALLY FLED JAPAN where he is on trial for understating his income for years, abuse of his position, breach of trust + financial misconduct 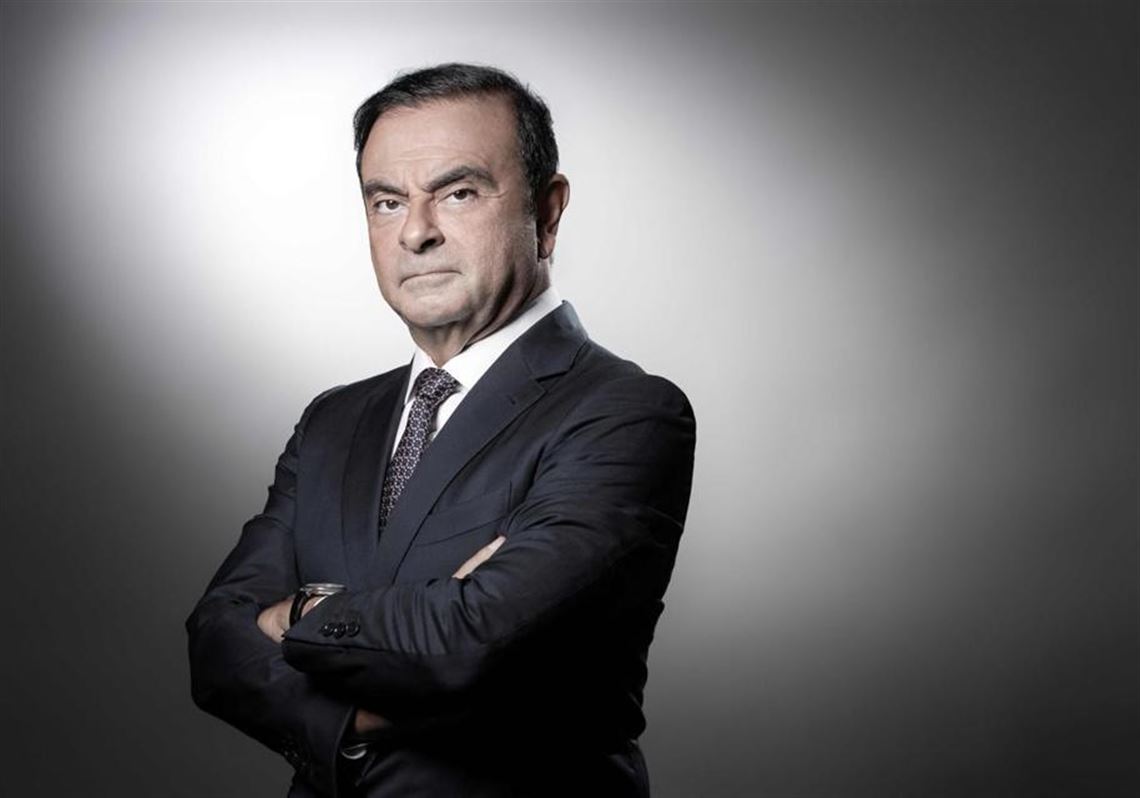 ABOVE + BELOW –  Carlos Ghosn is a Brazilian-born businessman who also has French and Lebanese nationality. Ghosn has served as the CEO of Michelin North America, chairman and CEO of Renault, chairman of AvtoVAZ, chairman and former CEO of Nissan, and chairman of Mitsubishi Motors.

Carlos Ghosn, who is awaiting trial on charges of financial misconduct, has left Japan and arrived in Lebanon to “escape injustice”.

The former Renault-Nissan chairman issued a statement on Tuesday morning in which he said he would “no longer be held hostage by a rigged Japanese justice system where guilt is presumed”.

“I have not fled justice – I have escaped injustice and political persecution,” Ghosn said in the statement, adding that he could “finally communicate freely with the media, and look forward to starting next week”.

It was not clear how Ghosn, who was out on bail and barred from leaving Japan, had fled the country.

One of Ghosn’s Japanese lawyers told reporters on Tuesday that his legal team were still holding all three of his passports and that he could not have used any of them to escape Japan. The former auto executive has French and Lebanese citizenship and was born in Brazil.

Junichiro Hironaka said he had not spoken to Ghosn since last week and that he was “surprised” by his client’s arrival in Lebanon. His client’s actions were “inexcusable”, he said.

Ghosn arrived in Beirut from Turkey on a private plane, Lebanese newspaper Al Joumhouria said, adding that he was expected to hold a news conference in the coming days. “Ghosn reached Beirut, but it’s unclear how he left Japan,” Agence France-Presse quoted a Lebanese security official as saying.

The Tokyo prosecutor’s office had no comment when contacted about Ghosn.

A Nissan spokesman declined to comment. A spokeswoman for the Lebanese embassy in Tokyo said: “We did not receive any information.”

Agnes Pannier-Runacher, a junior minister in the French government, said she was “very surprised” by Ghosn’s flight to Lebanon. She told France Inter radio that no one was above the law but Ghosn would be able to get French consular support.

Ghosn, 65, who rescued Nissan from the brink of bankruptcy two decades ago and masterminded a successful alliance with Renault, was arrested in November 2018 shortly after arriving in Japan on his private jet. He faces four charges, including hiding income and enriching himself through payments to dealerships in the Middle East.

He has consistently denied the charges and spent more than 120 days in detention before being released on bail for a second time in late April. His treatment drew international criticism and claims that prosecutors were subjecting him to “inhuman” treatment.

Ghosn’s original bail conditions required him to surrender his passport and remain at a court-designated house in Tokyo preparing for his trial, which was expected to begin in April. He was forbidden from seeing his Lebanese-born wife, Carole Nahas, without special permission, and had limited internet access.

Ghosn said in a video message in April that he had been unfairly portrayed by “backstabbing” Nissan executives as “a personage of greed and a personage of dictatorship”.

He said he had been the victim of a boardroom coup, accusing former colleagues of targeting him in an attempt to derail a closer alliance between Nissan and Renault.

This entry was posted by admin on December 31, 2019 at 8:53 am, and is filed under EVIDENCE. Follow any responses to this post through RSS 2.0. Both comments and pings are currently closed.