« Go to gym, get your hair cut, back to job, bon apetit at restaurant AND DIE FROM CORONA VIRUS
MONEY LAUNDERING LOOPHOLE ALLOWS CHINA’S SHELL COMPANIES to attack + steal from USA » 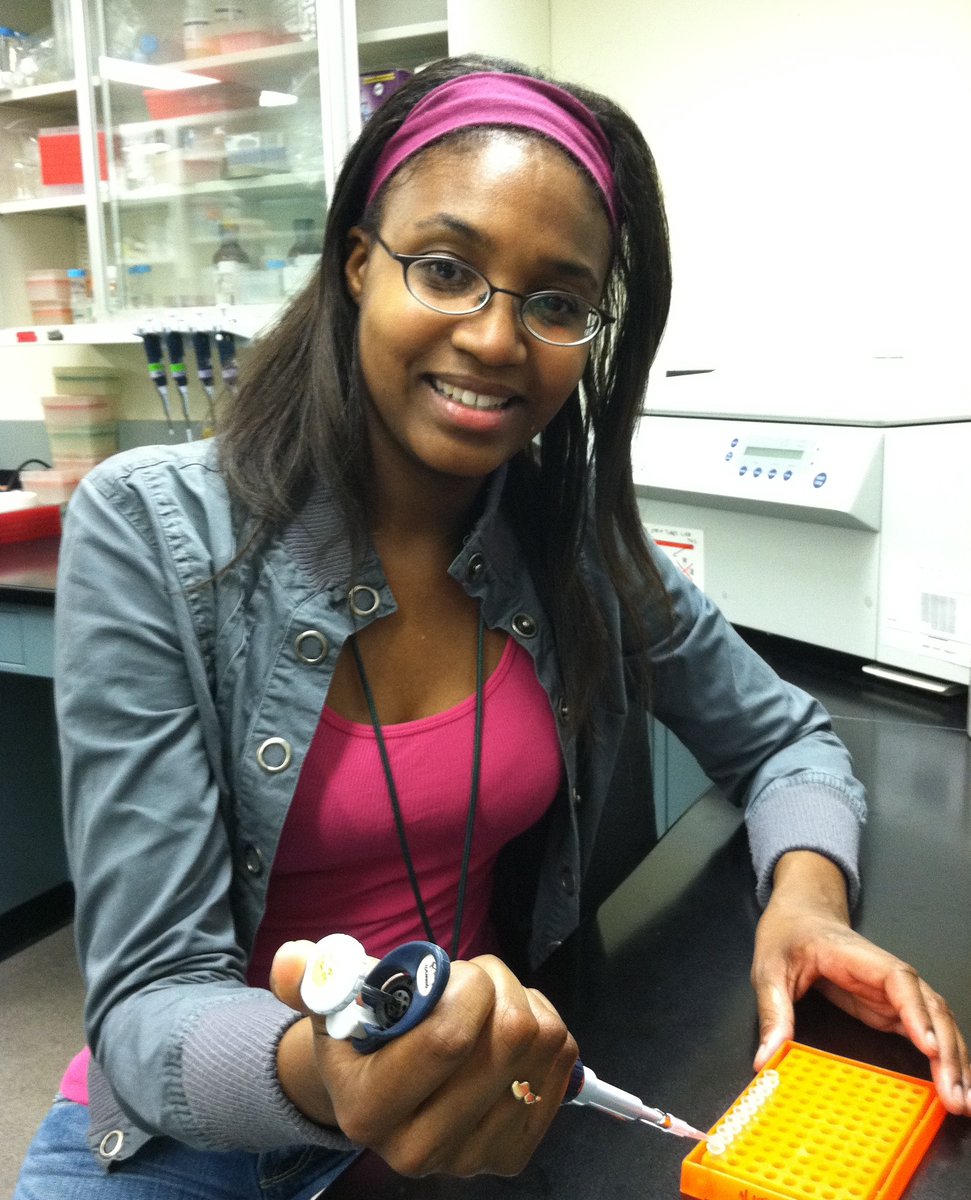 Lynika Strozier, a biologist at the Field Museum in Chicago and an adjunct professor at Malcolm X College, died June 7 from complications associated with COVID-19. She was 35.

According to a 2012 article in the Chicago Tribune, Strozier was born in Birmingham, AL, and moved to Chicago with her mother when she was six months old. Her mother struggled with addiction, and Strozier was raised by her grandmother from the age of six years.

It was through research and performing experiments on cell lines at Truman College that Strozier learned she was good with her hands. “Research allowed me to gain the confidence that I never had before,” Strozier told an audience of Field Museum trustees and donors in 2020. She was diagnosed with a learning disability when she was eight, which made reading and writing difficult. With a new motivation for biological research, Strozier graduated from Truman with an associate’s degree in biology.

“You get knocked down so many times, you learn how to pick yourself up,” Strozier told the Chicago Tribune in 2012.

While studying for her bachelor’s degree at Dominican University, Strozier completed her first summer internship at the Field Museum in 2009, sequencing lichen DNA. From 2011 onwards, she worked there as a research assistant in the Pritzker DNA Lab. The Field Museum “has always been my second home,” Strozier said in 2020 to Field Museum trustees and donors.

In 2012, Strozier worked on a publication describing a new species of liverwort, Frullania knightbridgei. This was the first non-flowering plant species, and second new plant species overall, to be officially described through an electronic submission. “There were labs all around the world competing for this honor as the technical rules in describing a new species had changed from paper only to online,” writes Matt Von Konrat, the head of botanical collections at the Field Museum, in an email to The Scientist. “This was very controversial almost a decade ago and cutting edge at the time.”

Even though she was just beginning her research career at that time, Strozier was critical to the effort. “Lynika had hands of gold!” writes Von Konrat. “Our entire team entrusted Lynika with extracting DNA from old dried plant material of over 15 years and only very little material from which to do so.”

Strozier also contributed her DNA extraction capabilities to a publication establishing the classification of another liverwort species into its own genus, Neohattoria. In an email to Field Museum staff, President and CEO Richard Lariviere wrote that Strozier helped “bring the collections into the 21st century with her extensive laboratory skills.”

Strozier obtained her master’s in biology from Loyola University in 2018. Knowing she wanted to pursue a career in education, she simultaneously obtained a master’s in science education from the University of Illinois at Chicago.

For her graduate work, Strozier sequenced the DNA of about 200 individuals of three known Madagascar bird species and analyzed the datasets, discovering several new “cryptic” species that couldn’t be distinguished by the birds’ appearance alone. “That was a big part of understanding the diversity of Madagascar, which is a part of the world we didn’t know much about until recently,” says Sushma Reddy, now a professor of ornithology at the University of Minnesota, who supervised Strozier’s research at Loyola.

Following graduation, Strozier managed the Science Lab and Bio Art Lab at the School of the Art Institute of Chicago. In January 2020, she became an adjunct instructor at Malcolm X College, where she taught biology. “I eat, breathe, sleep science,” she told the Chicago Reader in 2018.

In March 2020, the Gantz Family Collections Center at the Field Museum granted Strozier an honorary appointment of Collections Associate in recognition of her extraordinary accomplishments and contributions. “Her breadth of skills made her a rare scientist who has helped describe new species both in the zoological and botanical sciences,” Lariviere wrote in his email to Field Museum staff.

“She’s a fallen hero of science.” says Reddy. “She died too early for her to experience all the successes we think she’s deserved.”

Strozier is survived by her grandmother Sharon Wright. Her supervisors and family are creating a scholarship fund for African American women in STEM in her honor.

This entry was posted by admin on June 29, 2020 at 11:45 am, and is filed under EVIDENCE. Follow any responses to this post through RSS 2.0. Both comments and pings are currently closed.