Sargento Phoenix, head of sicarios of los Antrax, was killed this morning during a firefight against Mexican Marines, in Colonia Hidalgo, according to non official reports. 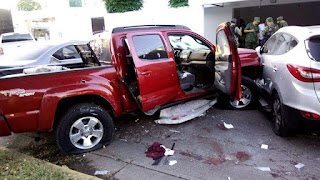 Another man killed during the firefight goes by the alias of “El Cali”, a member of los antrax.

To this moment, federal authorities who are in charge of the investigations have not made any comments or made official the names of the victims, however, information that was obtained at the scene affirms that the subjects who were killed by Marines are members of los Antrax. 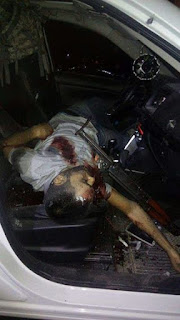 The firefight started around 3:30 AM, and lasted 30 minutes, creating chaos amonsgt the neighborhood. 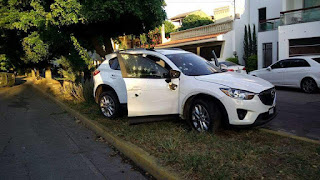 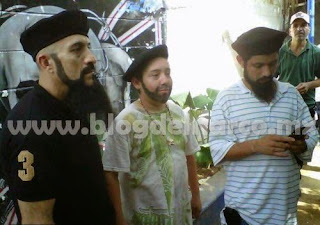 This entry was posted by admin on October 30, 2016 at 10:54 pm, and is filed under EVIDENCE. Follow any responses to this post through RSS 2.0. Both comments and pings are currently closed.