« BEFORE EL CHAPO THERE WAS LOLLIPOP who had 3-4 plastic surgeries, was worth over $1.8B + was responsible worldwide for over 300 murders
VENEZUELAN SIMEON GARCIA, OWNER OF THE AIRLINES ASERCA, SANATA BARBARA AIRLINES + PAWA, accused of money laundering In the Dominican Republic » 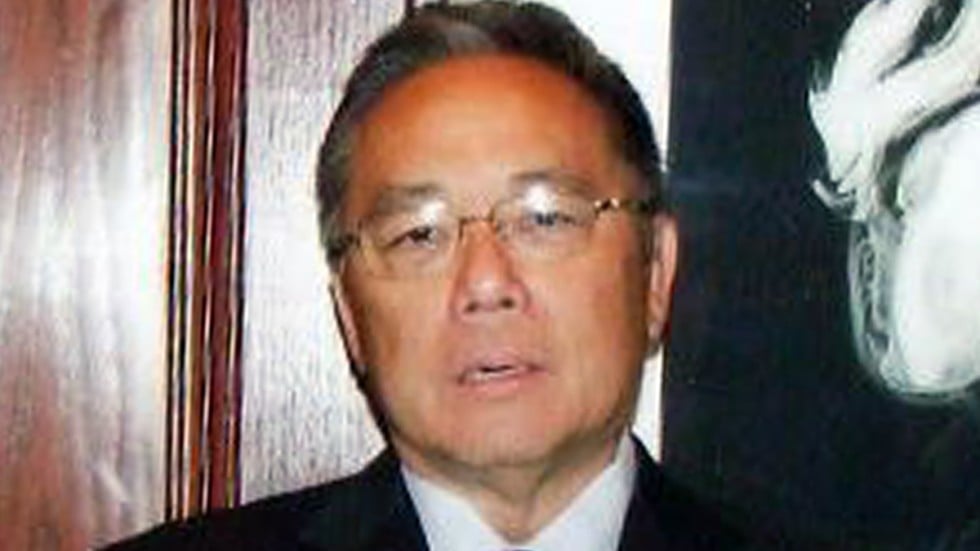 A jury in the US state of Nevada has convicted the former president of a Las Vegas investment company for his role in a US$1.5 billion Ponzi scheme, the country’s Department of Justice announced Wednesday.

From 2000 to 2013, Edwin Fujinaga, 72, fraudulently solicited over US$1 billion from over 10,000 Japanese residents to invest in MRI International, a purported investment and medical collections company located in Las Vegas and Tokyo, Japan.

Fujinaga wired the funds from Japan to bank accounts in Las Vegas that he controlled. He told the Japanese investors that their money would be used to purchase medical claims.

Less than two percent of the funds were used to purchase medical claims, however. Instead, the money was used to pay off old investors.

The jury returned the guilty verdict in under three hours and found Fujinaga guilty of eight counts of mail fraud, nine counts of wire fraud, and three counts of money laundering in connection with his Ponzi scheme.

Sentencing is set for March next year.

LAS VEGAS, Nev. – The former president and CEO of MRI International Inc. (MRI), a purported investment company and medical collections business located in Las Vegas, Nevada, and Tokyo, Japan, was convicted yesterday for his role in a $1.5 billion Ponzi scheme.

Assistant Attorney General Brian A. Benczkowski of the Justice Department’s Criminal Division, U.S. Attorney Dayle Elieson of the District of Nevada and Special Agent in Charge Aaron C. Rouse of the FBI’s Las Vegas Division made the announcement.

After a five-week jury trial before Chief Judge Gloria Navarro of the U.S. District Court for the District of Nevada, Edwin Fujinaga, 72, of Las Vegas, was found guilty of eight counts of mail fraud, nine counts of wire fraud and three counts of money laundering in connection with his Ponzi scheme. Sentencing is set for March 8, 2019. The jury returned the guilty verdict in under three hours.

Evidence presented during trial showed that from 2000 until 2013, Fujinaga fraudulently solicited over $1 billion in investments in MRI from over 10,000 Japanese residents, who wired their funds from Japan to bank accounts in Las Vegas under Fujinaga’s control. Fujinaga approved and disseminated marketing materials that promised investors that their funds would only be used for purchasing medical claims and that an escrow agent would ensure that MRI used investor funds for only that purpose. In truth, Fujinaga spent less than two percent of investor funds to purchase medical claims. Instead, Fujinaga used the vast majority of new investors’ funds to pay off old investors. He used the balance of investors’ funds for impermissible business and lavish personal expenses, such as a private jet; a mansion on a Las Vegas golf course; real estate in Beverly Hills, California wine country, and Hawaii; and luxury cars from Bentley, McLaren and Bugatti. When the Japanese government revoked MRI’s license to market securities in April 2013, MRI owed its investors more than $1.5 billion.

The case was investigated by the FBI. The Criminal Division’s Office of International Affairs, the Securities and Exchange Commission, the Japanese Financial Services Agency, the Ministry of Justice of Japan and the Ministry of Foreign Affairs of Japan provided substantial assistance in this matter. The case is being prosecuted by Trial Attorneys William Johnston and Danny Nguyen of the Criminal Division’s Fraud Section and Assistant U.S. Attorney Tony Lopez of the District of Nevada.

This entry was posted by admin on November 30, 2018 at 8:19 pm, and is filed under EVIDENCE. Follow any responses to this post through RSS 2.0. Both comments and pings are currently closed.