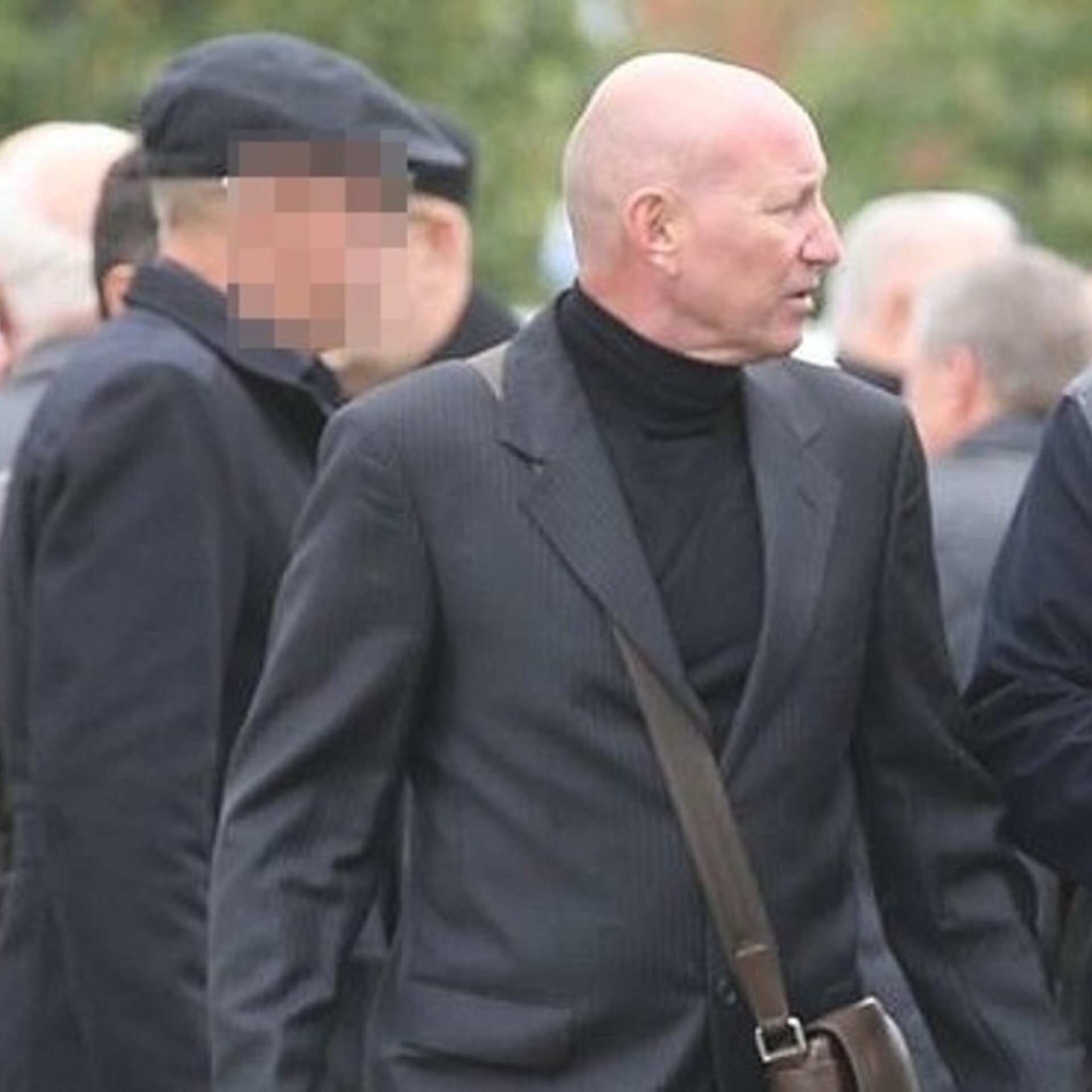 A court has sentenced the leader of a crime ring with ties to Spain as well as Estonia to eight years in prison, with his right hand man being handed an even longer sentence of 12 years.

Gulevitš was allegedly head of the Kemerovo crime ring, with Kozlov serving as his aide.

Gulevitš was sentenced to eight years after being found guilty of founding and heading up an organized crime group. The prosecutor had sought 12 years’ jail time for Gulevitš, but the court found eight years sufficient.

Kozolov was found guilty for his role in the gang’s leadership and sentence to 12 years, which includes a sentence already handed to him from a previous ruling.

Ago Leis, head of the Central Criminal Police organized crime unit, says that the sentencing sends a strong signal to organized crime that their activities can result in punishment.

The group’s activities in Estonia reportedly stretch over decades, and included extortion, protection and drug-related crimes.

Vladimir Sadekov, defending Gulevitš, said in December 2019 that no guilt had been proven in his client’s case, meaning he should be acquitted of all charges. Defense counsel for the other defendants argued the same, BNS reports.

Sadekov said there was additionally no evidence that his client posed a threat to the Republic of Estonia, meaning the prosecutor’s call for his deportation was not justified – a claim which the court upheld.

Public Prosecutor Vahur Verte said he was satisfied with the court ruling, though not its extent.

“We are pleased that the court agreed with the prosecutor’s office after examining the evidence in court, that this is not just a group of friends, but a criminal organization, whose existence poses a major threat to public security. On the other hand, one cannot be satisfied with the penalties imposed,” he said.

The sentences were notably below what could normally have been obtained, he said.

“As the prosecutor’s office has not yet received a reasoned judgment, we are not aware of any arguments which, in the court’s view, led to the imposition of imprisonment terms significantly below the average or even the minimum level of punishment provided by law. In view of the recent court practice in similar criminal cases, the prosecutor considers that it may be justified to ask the circuit court for an opinion on the sentences imposed,” Verte added.

Six defendants had previously been handed jail sentences ranging between four and eight years via plea bargains and connected with the same case, according to BNS.

Investigations into the gang’s activities began in early 2016 and involved cooperation with Spanish police, with the arrest of four of the suspects coming in summer 2017, in a joint operation in both Estonia and Spain.

Gulevitš himself was apprehended by Spanish police at the beginning of August 2017 in Mijas, near Malaga, and extradited to Estonia the following month, where he was held in custody.

“Organized crime is characterized by a very high level of conspiracy. Leaders of a group do not commit the crimes themselves, and members of the organization do their utmost so that their actions and communication happens as secretively as possible. This also means that the gathering of evidence happens piece-by-piece, over a long period of time,” Vladimir Verte said earlier on in the case, according to BNS.

The criminal case was investigated by the Central Criminal Police (Keskkriminaalpolitsei) and the investigation was led by the Office of the Prosecutor General.

This entry was posted by admin on May 31, 2020 at 6:58 pm, and is filed under EVIDENCE. Follow any responses to this post through RSS 2.0. Both comments and pings are currently closed.