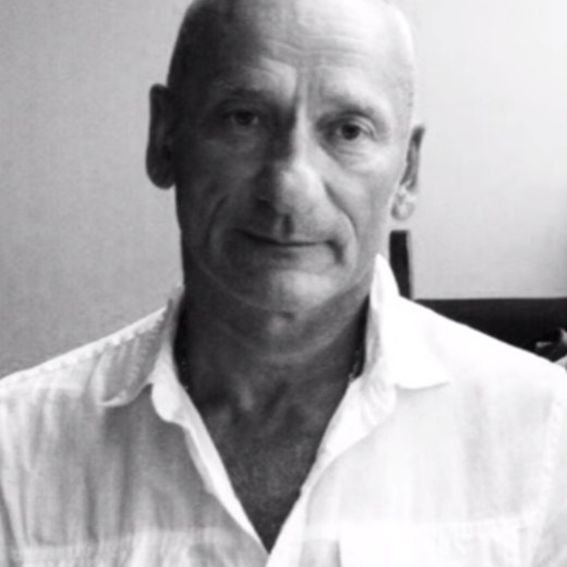 Ever since Nikolai Tanankov was assassinated by his godson four years ago, Estonia’s criminal underworld has not had a leader.

The mafia’s search for a new capo may be on standby ahead of the release of kingpins Assar Paulus and Haron Dikayev, according to an annual report by the country’s Prosecutor’s Office, delivered on Monday.

In 2016, the Harju County Court found Paulus guilty on charges of criminal association, blackmail and forgery, with an expected release date sometime in April next year. The same court convicted Haron Dikaev in August 2019 for leadership of a criminal organisation. He received a twelve year sentence, but may be freed as early as June 2027.

The Prosecutor’s Office further said that the pair’s convictions may have dissuaded other would-be leaders from coming forward.

While ambitious factions among the younger generation may initially have sought to assert their dominance, more seasoned members of Estonia’s criminal underworld have largely sought to avoid the increased profile a power struggle can bring.

Ahmed Ozdojev, an Ingush who has been imprisoned for extortion was tipped as a potential successor to Tanankov by business daily Äripäev in an article published in September 2016. However, the recent prosecutor’s report observes that this served only to train the authorities’ focus on his activities.

“Finding oneself in the limelight can be fatal for one’s career ambitions in certain circles,” the report said. “Thus, Ahmed Ozdoev soon received ambitious attention from the Central Criminal Police, as a result of which he was detained in February 2018 as a suspect in the extortion of US$3.5 million from a former Russian banker.”

A month after Ozdojev’s arrest, well-known underworld leaders, brothers Oleg and Sergei Martovoi were detained by the same authority, and in September of that year the Public Prosecutor’s Office charged them with involvement in a criminal organisation, along with eight of their associates.

According to national police chief Elmar Vaher, there are approximately 20 criminal organizations active in Estonia, of which eight are considered to represent a significant threat of violence.

This entry was posted by admin on April 30, 2020 at 3:34 pm, and is filed under EVIDENCE. Follow any responses to this post through RSS 2.0. Both comments and pings are currently closed.