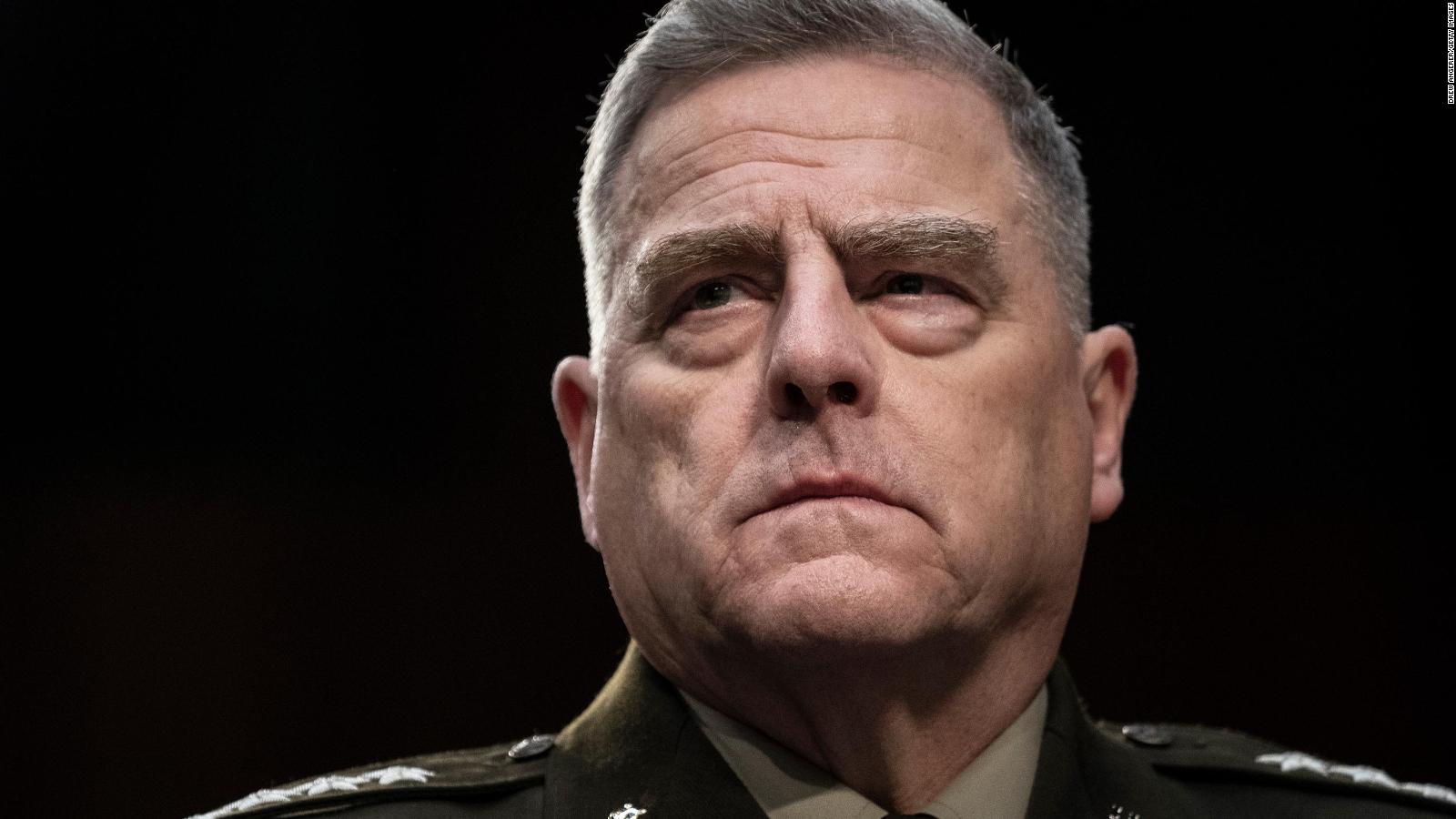 Sen. Marco Rubio (R-FL) has called for the resignation of General Mark Milley, Chairman of the Joint Chiefs of Staff, following reports that he planned to undermine President Trump and inform China of an impending attack following the Capitol Hill riot on January 6.

In a letter released on Tuesday, Rubio urged President Joe Biden to “dismiss” Mark Milley immediately, charging that he undermined the former Commander in Chief of the United States Armed Forces by planning to commit treason.

I write with grave concern regarding recent reporting that General Mark Milley, Chairman of the Joint Chiefs of Staff, worked to actively undermine the sitting Commander in Chief of the United States Armed Forces and contemplated a treasonous leak of classified information to the Chinese Communist Party in advance of a potential armed conflict with the People’s Republic of China (PRC). These actions by General Milley demonstrate a clear lack of sound judgement, and I urge you to dismiss him immediately.

According to the upcoming book Peril by Bob Woodward and Robert Costa, Milley worried President Trump would “go rogue” and orchestrated two back-channel phone calls with China’s top general promising to inform him an attack on the Communist country were to commence.

“You and I have known each other for now five years. If we’re going to attack, I’m going to call you ahead of time. It’s not going to be a surprise,” Milley reportedly told his Chinese counterpart.

In his letter, Rubio stressed that Milley interfered with America’s civilian-controlled military, which could possibly “lead to war.”

I do not need to tell of you the dangers posed by senior military officers leaking classified information on U.S. military operations, but I will underscore that such subversion undermines the President’s ability to negotiate and leverage one of this nation’s instruments of national power in his interactions with foreign nations.

Even more egregiously, reports indicate that General Milley interfered with the procedures by which the civilian commander-in-chief can order a nuclear strike. He purportedly instructed officials not to take orders without his involvement and forced them to take an oath to that effect. A senior military officer interfering with that civilian-controlled process is simply unacceptable at best, and at worst, would cause ambiguity which could lead to war.

General Milley has attempted to rationalize his reckless behavior by arguing that what he perceived as the military’s judgement was more stable than its civilian commander. It is a dangerous precedent that could be asserted at any point in the future by General Milley or others. It threatens to tear apart our nation’s longstanding principle of civilian control of the military.

“If this is true GEN Milley must resign. He usurped civilian authority, broke Chain of Command, and violated the sacrosanct principle of civilian control over the military. It’s an extremely dangerous precedent. You can’t simply walk away from that,” Vindman tweeted.

This entry was posted by admin on September 14, 2021 at 2:00 pm, and is filed under EVIDENCE. Follow any responses to this post through RSS 2.0. Both comments and pings are currently closed.