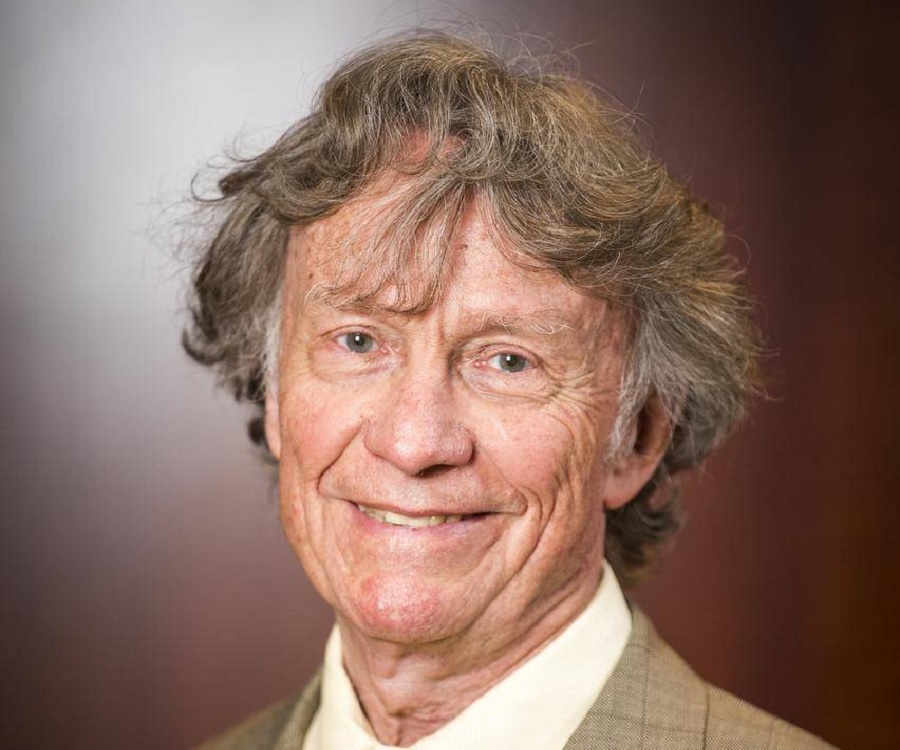 ABOVE – Sam Wyly
BELOW – Mehrdad Moayedi

Mehrdad Moayedi seems to be making a habit out of buying vast properties at auctions.

The Dallas-based developer just landed former billionaire Sam Wyly’s 244-acre ranch just outside Aspen for a mere $14 million and change–a 75 percent reduction from its original asking price of $60 million, according to Mansion Global.

Moayedi got the six-house compound after Wyly resorted to an auction because it “got the job done,” as one of his listing agents put it. Wyly is accused of tax fraud for using offshore accounts and has been ordered to pay more than $1 billion in taxes and penalties.

For Moayedi, the estate is one more to add to his collection. Last year, he bought one of the biggest mansions in Dallas, which was formerly owned by banking mogul Andy Beal, for $36.2 million–a drastic reduction from its initial $100 million price tag.

He’s since subdivided the property into nine different homes, the largest of which is already back on the market seeking $38.5 million.

Both auctions were run by the same house, Concierge Auctions. Auctions are increasingly becoming a strategy to move properties that aren’t selling. 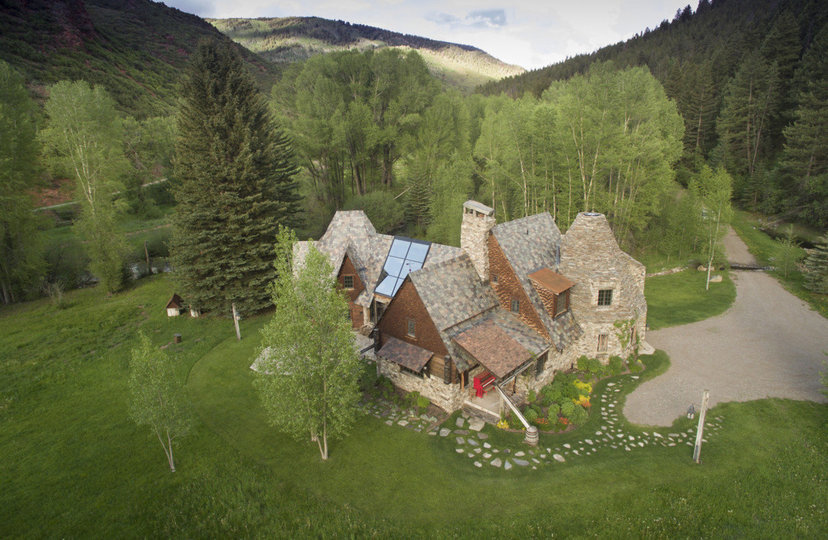 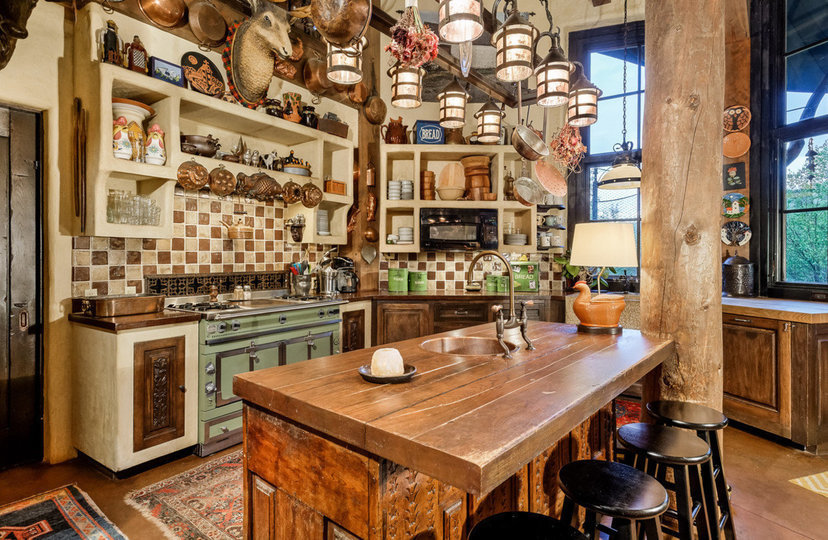 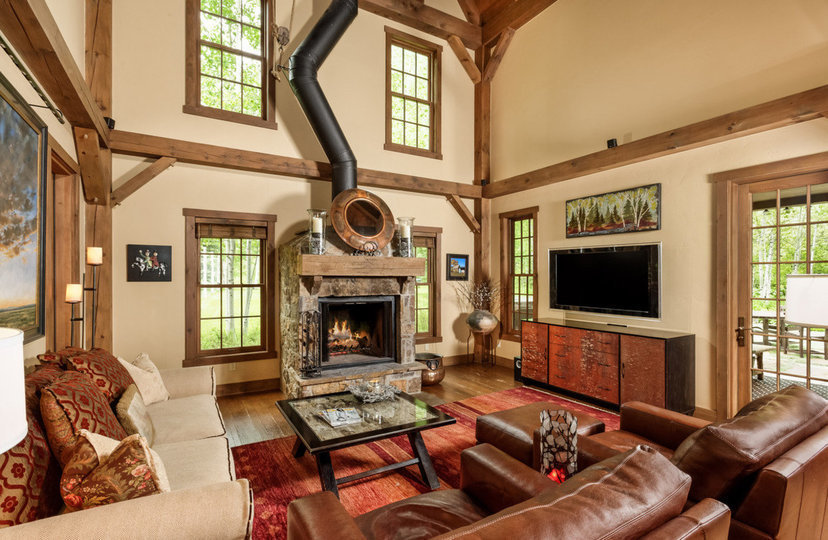 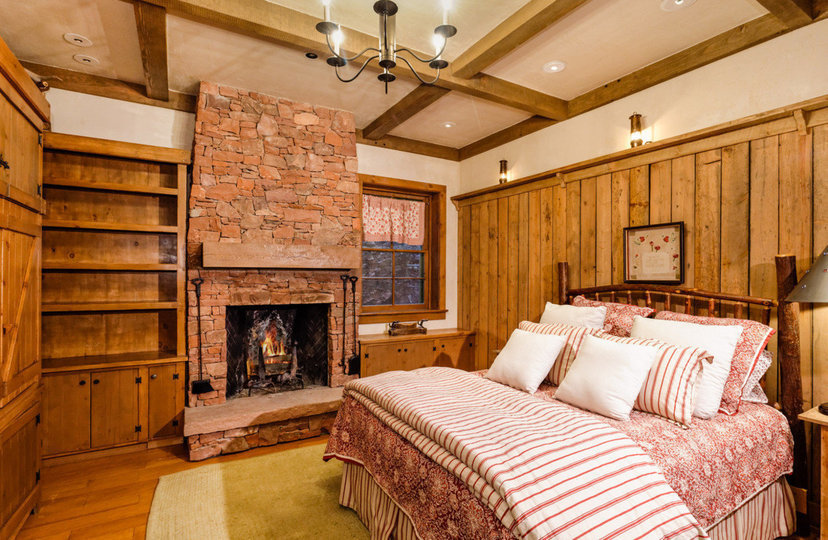 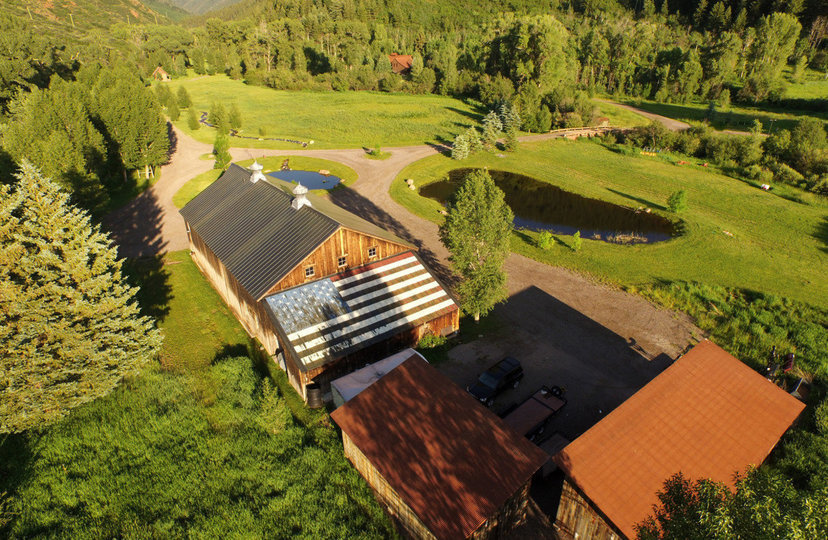 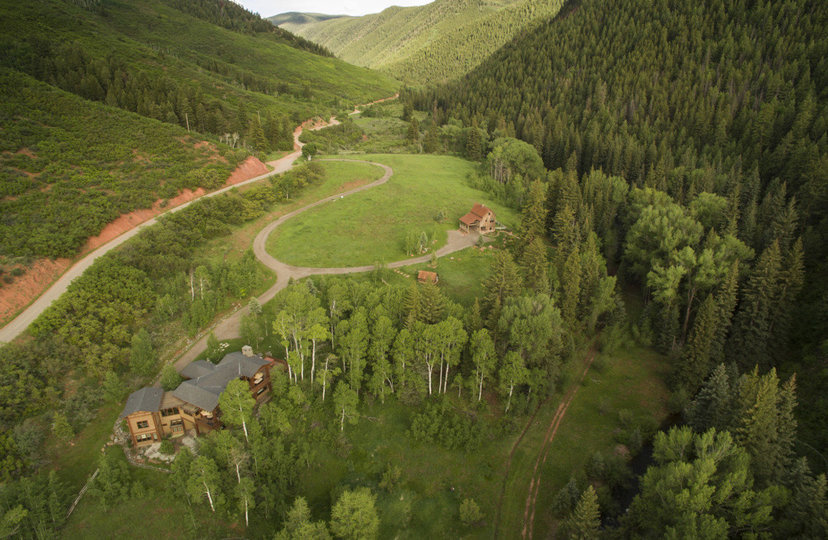 A federal bankruptcy judge in Texas on Monday ordered former billionaire Sam Wyly to pay $1.11 billion in back taxes, interest and penalties after finding he committed tax fraud by shielding much of his family’s wealth in offshore trusts.

U.S. Bankruptcy Judge Barbara Houser in Dallas calculated the payout after ruling on May 10 that Wyly and his late brother Charles conducted a “deceptive and fraudulent” scheme to cheat the Internal Revenue Service.

A lawyer for Sam Wyly could not immediately be reached for comment.

The Wylys were once among Dallas’ most prominent families, building their fortune on holdings in such companies as arts-and-crafts chain Michaels Stores Inc and Sterling Software Inc.

Sam Wyly, now 81, appeared on Forbes magazine’s list of the 400 richest Americans as recently as 2010.

But he and his brother were sued that year by the U.S. Securities and Exchange Commission, for allegedly using a web of trusts in the Isle of Man and Cayman Islands to hide stock sales from 1992 to 2004 in Michaels, Sterling and two other companies.

The SEC said the Wylys did this in part out of concern that investors would view the sales as a bearish sign.

Charles Wyly died in a car crash in August 2011, and the government thereafter pursued claims against his estate.

Sam Wyly filed for bankruptcy protection in October 2014 after he and his brother’s estate were held liable in the SEC case, for an amount the regulator estimated at $299.4 million.

In her May 10 ruling, Houser said Dee Wyly was not liable for tax fraud, and had not known what went on offshore.

This entry was posted by admin on September 30, 2018 at 6:09 pm, and is filed under EVIDENCE. Follow any responses to this post through RSS 2.0. Both comments and pings are currently closed.