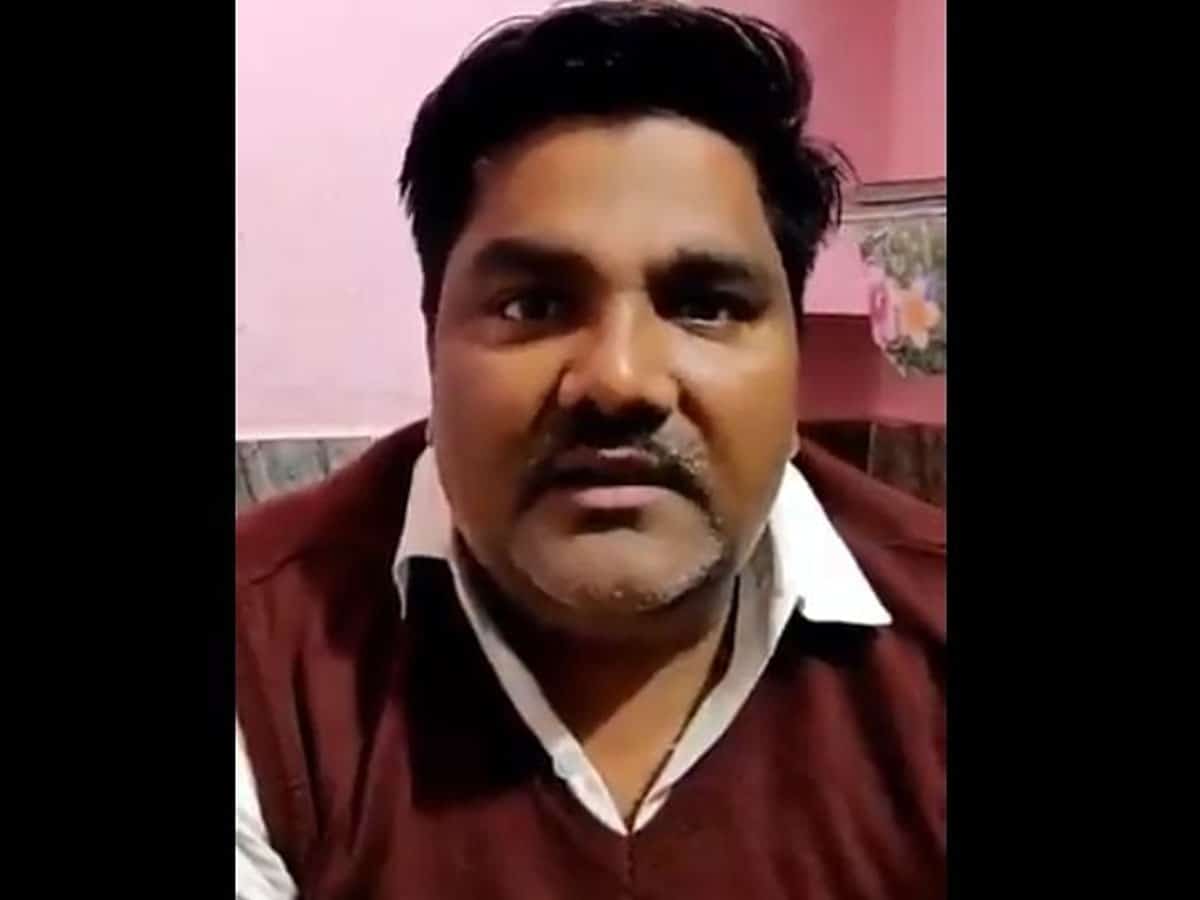 The Enforcement Directorate (ED) on Monday said that it has arrested suspended AAP leader Tahir Hussain in a money laundering case in relation to the northeast Delhi riots in February this year.

An ED official said that the agency arrested Hussain under the provisions of the Prevention of Money Laundering Act, 2002 (PMLA) and has also got six days custodial remand from a Delhi Court.

Earlier in the day, he was brought to the ED headquarters for questioning, where he is being questioned about funding for the Delhi riots and the hawala operators with whom he was in touch.

The official added that he is also being questioned about his relations with Tablighi Jamaat chief Maulana Saad.

The ED official said that Hussain has been arrested by the agency for his role in money laundering and funding of anti-CAA protests and organizing riots in northeast Delhi in February.

The official said that the case is based on multiple FIRs registered by the Crime Branch and Dayalpur Police Station, Delhi Police under several sections of the IPC, which are scheduled offences under the PMLA.

The official said that during the probe it was found that companies owned or controlled by Hussain and his relatives transferred huge amounts of money to dubious entities which was returned by them in cash.

“The cash received by Hussain was used to fuel the anti-CAA protests and Delhi riots. Probe also revealed involvement of Hussain and his companies in illegal laundering of money in the past too,” the official said.

The ED said that searches at his and his family members’ residential and business premises in Delhi and Noida and Greater Noida on June 23 led to the recovery of incriminating documents and evidence including fake invoices which were used for the fraudulent transfer of money.

Over the past few days, Hussain was interrogated by ED officers in Tihar Jail while under arrest by Delhi Police. Subsequently, he was arrested under the PMLA for his role in money laundering.

This entry was posted by admin on August 31, 2020 at 12:37 pm, and is filed under EVIDENCE. Follow any responses to this post through RSS 2.0. Both comments and pings are currently closed.