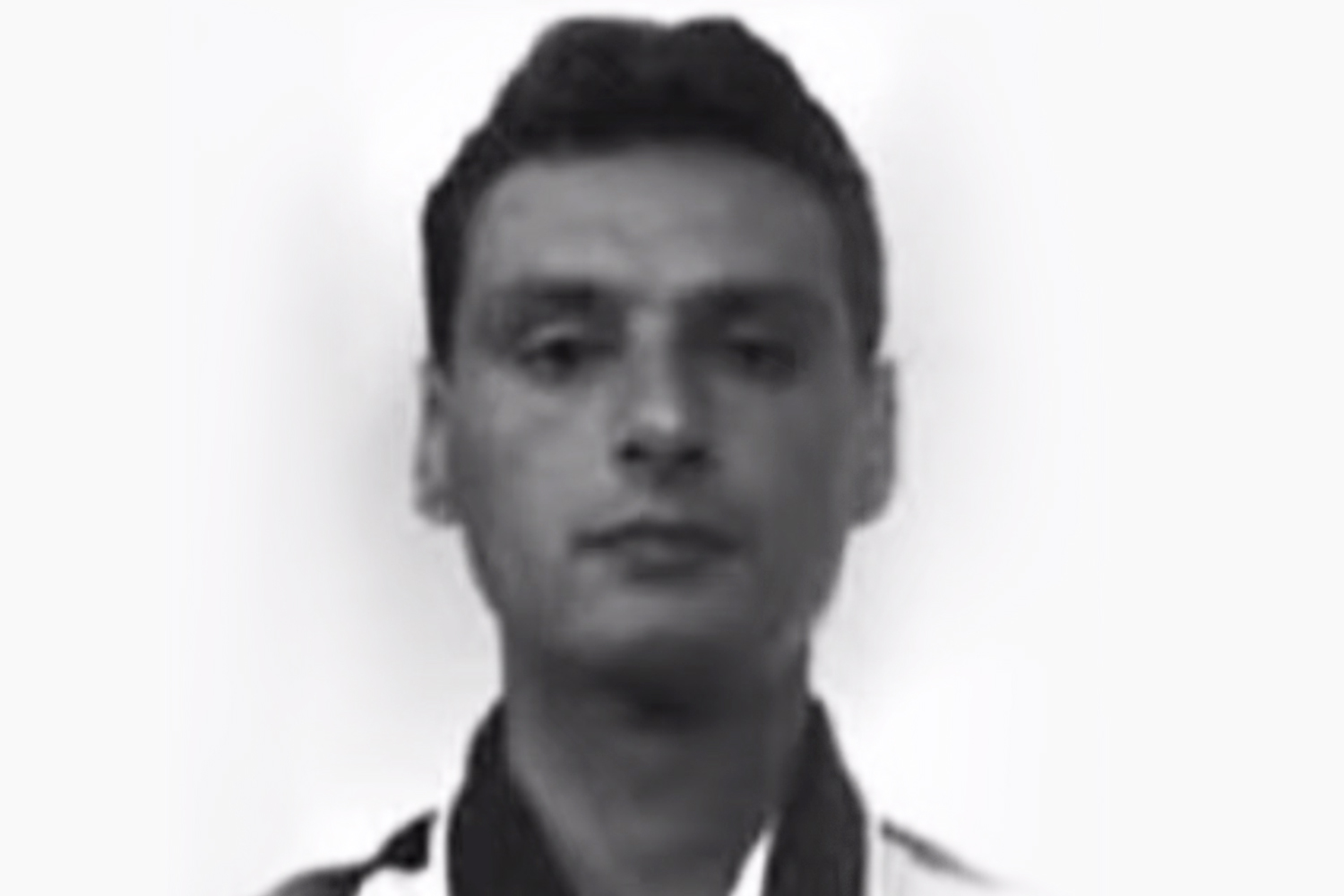 Fugitive ‘Ndrangheta Mafia boss Cesare Antonio Cordì (photo above) was arrested yesterday in Bruzzano Zeffirio, in the province of Reggio Calabria, after spending six months on the run from the law. The 42-year-old mob leader was caught in part due to the emergency rules in place for the containment of the Coronavirus infection – and due to his nicotine addiction, of course.

The Coronavirus has the entire world in a state of fear and panic. The virus has grown into a pandemic with no end yet in sight. Italy has been hit especially hard and its government has placed the country in a lockdown to contain the virus.

Making the best of an emergency

Where most citizens simply hoped for the best, the carabinieri, Italian police, decided to use this as an opportunity to track down a wanted Calabrian Mafia boss. With help of the military, they began using the recent emergency laws to their advantage during a search in a small village known as a hotbed for ‘Ndrangheta activity.

The town was deserted, but one property caught the attention of Italian police. Though it was said to be vacant, a man they believed to be connected to the ‘Ndrangheta would drop off groceries there. As authorities kept a close eye on the house, they confirmed someone was indeed living there when they caught a faint glow of a cigarette from the slit of a window shutter. That’s when they knew they had found their man.

They immediately swung into action, blocking all means of escape, and placing Cesare Antonio Cordì under arrest. Cordì is part of the ‘Ndrangheta Clan in Locri. The Locri Clan was hit with indictments – charging members with extortion, arson, threats of violence, gun possession – in August of 2019 as a result of Operation Riscatto.

Cordì is accused of fraudulent transfer of values in order to facilitate the ‘Ndrangheta’s operations. Prosecutors claim that, to circumvent the provisions of the law on property prevention measures, he attributed formal ownership of a shop in Ardore, “the Dolcemente”, to his wife, Teresa Giorgi.

This entry was posted by admin on March 29, 2020 at 1:44 pm, and is filed under EVIDENCE. Follow any responses to this post through RSS 2.0. Both comments and pings are currently closed.