« MONTENEGRO/SERBIA “COCAINE KING” TRAFFICKER (Darko Saric) 2018 – SENTENCED TO 15 YEARS IN PRISON FOR COCAINE TRAFFICKING, 2020 – sentenced to 9 years in prison for money laundering
MOHAMED ALI: BUILDING CONTRACTOR EXILED IN SPAIN SAYS HE IS A POLITICAL DISSIDENT but Egypt in February 2020 sentenced him to 5 years in prison for tax evasion, now wants him extradited to face new tax evasion + money laundering charges » 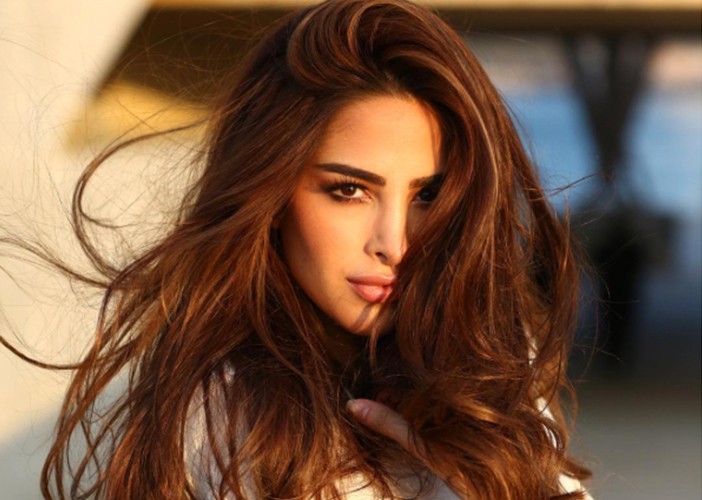 ABOVE – Fouz Al Fahad
Known by her Instagram handle The Real Fouz , Fouz al Fahad is a world-renowned beauty and social media influencer. Her undeniable skills as a makeup artist have drawn in thousands of followers to her Instagram account and made her one of the most sought-after makeup influencers within the Middle East.
BELOW – Abdulwahab Al Essa (CEO of Boutiqaat)
Abdulwahab is a young Kuwaiti with many achievements, most notably the establishment of Boutiqaat.com the largest tech company in Kuwait’s history and one of the largest Social Commerce concepts in the world. 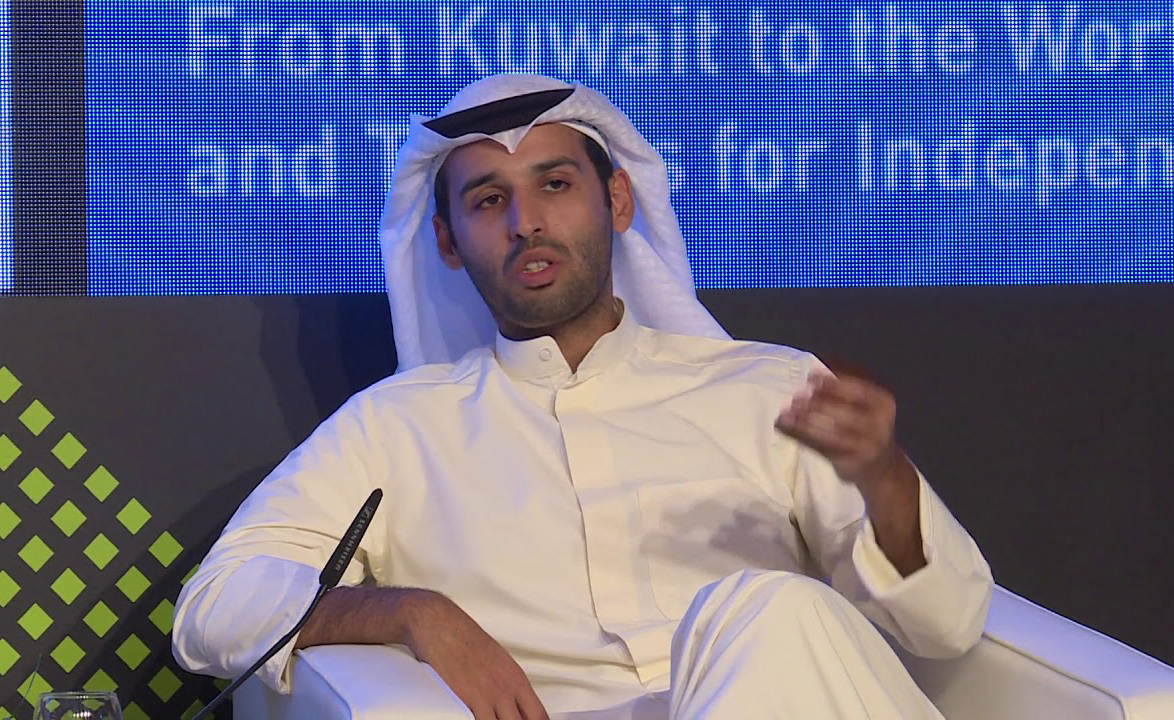 A shady story involving 10 social media influencers, a fashion and beauty website and money-laundering has come to the fore.

AED360 million in assets have reportedly been frozen and passports belonging to ten social media influencers have been seized in connection to money-laundering. Among them, listed are Fouz Al Fahad, Abdulwahab Al Essa (CEO of Boutiqaat), Dana Al Tuwarish, and Farah Al Hady who have a combined total of over ten million followers on Instagram.

Their assets were seized for their specific involvement with Kuwaiti eCommerce platform Boutiqaat after it was reported the platform was being used for money-laundering, according to Smashi, an Arabic business streaming channel. The website denies the accusation.

Assets including yachts and watches have been frozen

Boutiqaat is an online retail store where the influencer becomes the sellar and influencers can launch stores, upload products they like, and then sell directly to their fans.

Reports suggest that along with the assets of the influencers, the accounts of Boutiqaat have also been frozen and its offices have been raided.

Following stacks of media attention, Boutiqaat released this statement stating they do not accept accusations of money-laundering and they will fully cooperate to reach the truth

The statement claims Boutiqaat is proud of its integrity and they say they put Kuwait on the map of online shopping. The site is fully prepared to cooperate with The Public Prosecution to reach the truth. The statement adds they don’t accept to be associated with money laundering.

This entry was posted by admin on July 31, 2020 at 7:14 pm, and is filed under EVIDENCE. Follow any responses to this post through RSS 2.0. Both comments and pings are currently closed.