« MEXICO: WHAT’S BEHIND THE MURDERS of its mayors
MEXICO BLOCKS BANK ACCOUNTS OF FORMER PEMEX CEO (Emilio Lozoya) due to allegations of corruption »

LATAM: WHAT’S BEHIND THE MURDERS of its park rangers ABOVE +BELOW – Ranger Wilton Orrego León was gunned down January 14, 2019 in a settlement in Colombia’s Sierra Nevada de Santa Marta National Natural Park 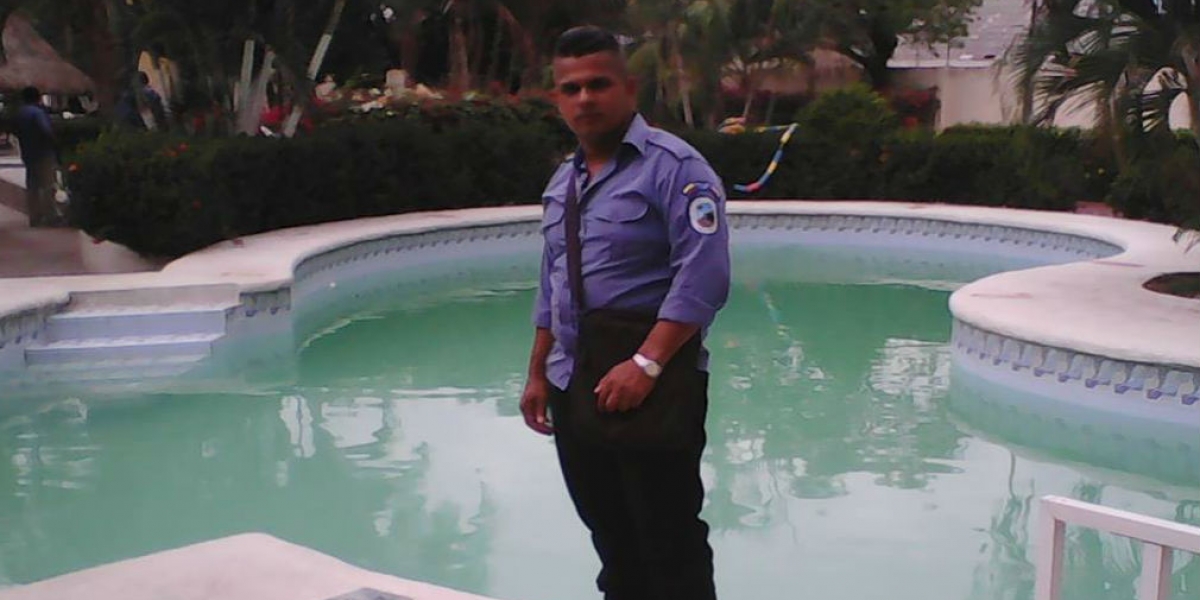 A park ranger’s shooting in Costa Rica and the slaying of another in a Colombian reserve show the dangers rangers face in protected areas, which are as diverse in flora and fauna as they are in criminal economies.

The ranger in Costa Rica was shot in the stomach by three armed drug traffickers who opened fire on authorities after being spotted on the beaches of Corcovado National Park, EFE reported.

On May 11, the trio had ditched a drug submarine and fled to the park’s shores along the Pacific coast. Dangerous weather kept rescuers from reaching the injured ranger that night. But he was taken to a hospital the next day where he was reported in stable condition.

In Colombia, a ranger at the Sierra Nevada de Santa Marta National Natural Park was gunned down in mid-January. Wilton Orrego León, 38, was shot and killed in a settlement inside the massive park, located along the Sierra Nevada mountain range in northern Colombia.

Authorities have not determined why León was targeted. But Colombia’s director of national parks, Julia Miranda, said after the shooting that her department had tallied some 17 threats against rangers and directors at 11 different parks in 2018.

Though criminal dynamics across the region vary, many of the illicit economies that draw these groups to remote parks are the same: coca cultivation, drug trafficking, illegal gold mining, and animal and timber poaching.

Such economies have attracted at least 17 armed groupsto set up within Colombia’s some 60 national parks, which are historically no strangers to warfare. One legacy of Colombia’s long-running conflict is that several parks have been no-go zones for years, in some cases due to the presence of land mines.

The demobilization of Colombia’s largest guerrilla force, the Revolutionary Armed Forces of Colombia (Fuerzas Armadas Revolucionarias de Colombia – FARC), was meant to help open up these spaces. But many of these formerly FARC controlled zones have since been exposed to a range of criminal actors, including FARC dissidents, other guerrilla forces like National Liberation Army’s (Ejército de Liberación Nacional – ELN), and smaller armed trafficking groups.

For example, Santa Marta’s top security official said that a group known as Los Pachecos had made incursionsinto areas near the settlement where the park ranger was killed to secure drug trafficking routes.

In addition to providing cover for the production and movement of cocaine, park land is also used to sow coca. In 2017, some 8,300 hectares of coca were cultivated in 16 Colombian national parks, a jump from about 8,000 acres the previous year, according to the latest reportfrom the United Nations Office on Drugs and Crime’s (UNODC) crop monitoring system in Colombia. In 2011, parkland only accounted for 3,200 acres of coca.

Illegal gold mining has made it so dangerous for rangers in the Farallones de Cali National Park that they can only go on patrols with the army. Just last year, some 30 active mining excavations were discovered within the park, located in the Valle de Cauca department in western Colombia.

Costa Rica’s park rangers are also under threat because of drug trafficking along the country’s coasts, which are favored maritime smuggling routes. After the shooting of the ranger, the trade union that represents workers in Costa Rica’s Environmental Ministry questioned the limited resources and training given to park authorities.

What’s more, a survey of some 300 Central American park rangers found that 70 percent felt they did not have proper equipment to ensure their safety.

Elsewhere, two rangers in Paraguay’s Tapytá national reserve were shot dead last year. Authorities said the pair had crossed paths with illegal hunters. After the shooting, families and friends of the rangers protested, demanding their killers be brought to justice.

An informal study of websites and other online groups found that 79 park rangers in Latin America were killed between 1995 and 2015.

As armed groups continue to make incursions into protected areas, the job of being a park ranger will only become more dangerous.

This entry was posted by admin on May 29, 2019 at 12:13 am, and is filed under EVIDENCE. Follow any responses to this post through RSS 2.0. Both comments and pings are currently closed.