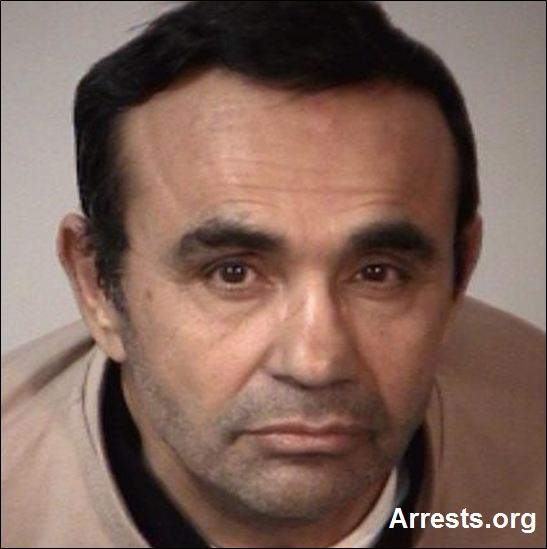 Kassim Tajideen is the alleged Hezbollah financier and OFAC-listed Specially Designated Global Terrorist (SDGT), charged, in US District Court in DC, in an 11-count indictment, with evading IEEPA sanctions, but the real interesting part of his case has to do with his attorneys. It should serve as a textbook example of what not to do, when your client is charged with a Federal crime.

During the years prior to Tajideen’s indictment and arrest, attorneys filed a number of petitions with OFAC, seeking to have his  2009 SDGT designation removed. Some of these lawyers are now on the defense team in his criminal case, and the Government has filed  a notice, regarding a potential conflict of interest of these attorneys, as they may be called as witnesses, regarding those filings, which are now alleged to have contained fabricated, misleading, and inaccurate information. No ruling has been handed down on this issue yet by the Court; the Government’s Notice was filed July 18. 2017.

As a takeway, Perhaps these guidelines might assist lawyers who file petitions for client, with the Office of Foreign Assets Control:

(1) If you are a criminal defense attorney do NOT file any petitions for clients, with OFAC, as you may later be called upon to defendant that client, and your OFAC filings expose you are a possible witnesses. Criminal lawyers should not be performing any civil work for clients who they may possibly represent, in a subsequent civil case; This is not rocket science.; far too many criminal defense attorneys have fallen, because they performed some routine civil work for a client. Remember what your client does for a living, remember, and remember well, the Crime or Fraud Exception to the Attorney-Client Privilege.

(2) if you are a civil attorney, and you did file petitions with OFAC, on behalf of clients, do NOT sign on, as additional counsel of record, in those clients’ criminal cases, just because the client, or defense attorney, ask you to. The same conflict of interest issues may rear their ugly head.

When the Court reaches  a decision in this case, we shall follow up on this story. for readers who are particularly interested in Hezbollah financing case, the style is: United States of America vs Kassim Tajideen, et al [he has several aliases],  Case No.: 17-cr-00046 (RBW) (D.D.C.)

Kassim Tajideen is a U.S.-designated Lebanese-Belgian Hezbollah financier detained in the United States on terror-related charges.* Before his March 2017 arrest, Tajideen operated multiple Hezbollah front companies across Africa and the Middle East alongside his brothers Hussain and Ali Tajideen, according to the U.S. Treasury.* The Treasury designated Tajideen as a Specially Designated Global Terrorist in May 2009.*

On March 7, 2017, a U.S. District Attorney for the District of Columbia charged Tajideen with fraud, conspiracy, money laundering, and violating global terrorism sanctions regulations.* According to his indictment, Tajideen—already designated by the Treasury as a global terrorist who has provided millions of dollars to Hezbollah—conspired to carry out illegal transactions with U.S. companies for his own enrichment, and to “defraud” the United States through his business empire in Africa, Lebanon, and the United Arab Emirates.* The indictment also claims Tajideen concealed and falsely represented his activities on three occasions to the U.S. Treasury in 2010, 2012, and 2014.*

Tajideen was arrested on an INTERPOL warrant five days after his indictment at Casablanca airport in Morocco while en-route from Guinea to Beirut. He was extradited to the United States.* Tajideen pled not guilty to the charges on March 23.*

Tajideen was arrested on an INTERPOL warrant five days after his indictment at Casablanca airport in Morocco while en-route from Guinea to Beirut. He was extradited to the United States.* Tajideen pled not guilty to the charges on March 23.*

The Tajideens’ African business network extends across multiple industries including real estate, food processing, and the diamond industry. With the funds procured from one of their businesses, “Tajco Company LLC,” the Tajideen brothers reportedly purchased and developed properties in Lebanon for use by Hezbollah. According to the U.S. Treasury in 2010, companies owned or operated by the Tajideen brothers include Tajco, Kairaba Supermarket, Congo Futur, Ovlas Trading, Golfrate Holdings, and Grupo Arosfran.* Kassim’s brother Hussain was expelled from Gambia in early June 2015 for alleged ties to Hezbollah.*

This entry was posted by admin on July 28, 2017 at 3:01 pm, and is filed under EVIDENCE. Follow any responses to this post through RSS 2.0. Both comments and pings are currently closed.