LEADER (Ricardo Chapa, aka: Ricky) OF CDN FACTION OF LOS ZETAS IDENTIFIED USING ARMORED SUVs IN FIGHT against Gulf Cartel for control of narco routes along part of the Mexico/Texas border region 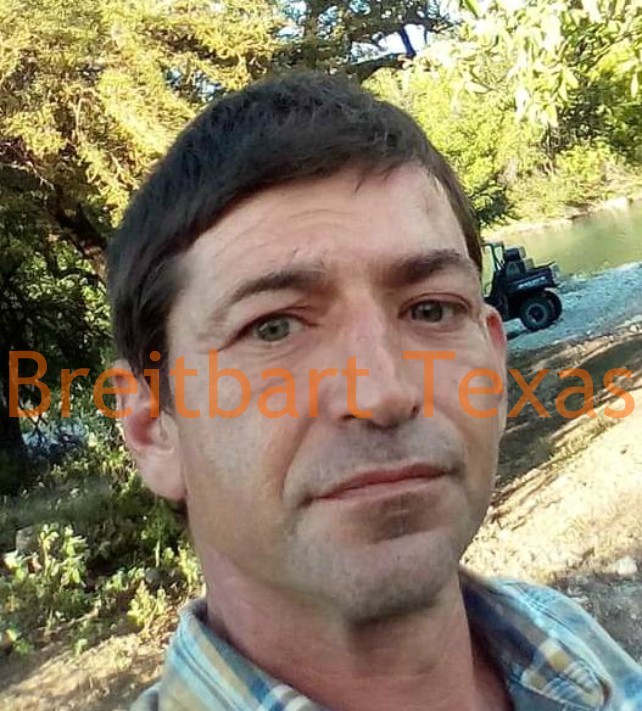 For several weeks, the Cartel Del Noreste (CDN) faction of Los Zetas pushed eastward from the border city of Nuevo Laredo to Miguel Aleman and Camargo.

Known by his nickname “Ricky,” Ricardo Chapa, a long-time member of the CDN-Los Zetas, is a substantial cartel figure leading the offensive in the border area that is immediately south of Starr County, Texas. Historically, that area was controlled by the Gulf Cartel.

Chapa is described as a cartel operator with a deep knowledge of and ability to exploit the region’s terrain.

Chapa’s forces are linked to numerous shootouts in and around Miguel Aleman, and further south in Comales and El Azucar. He has proven able to strike rivals from different directions. 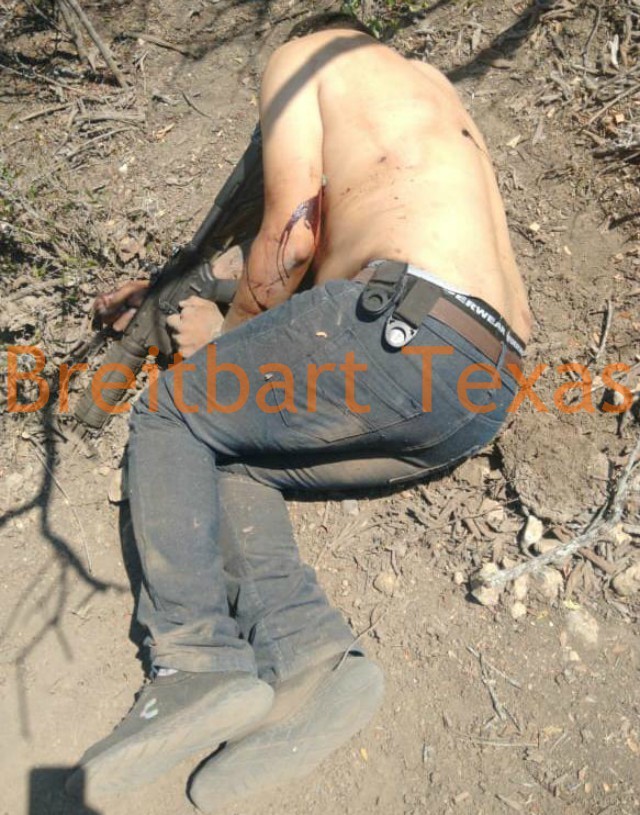 The increased presence in CDN-Los Zetas near Starr County correlates to the rise in armed drug and human smugglers arrested in Texas.

This entry was posted by admin on January 30, 2021 at 10:26 pm, and is filed under EVIDENCE. Follow any responses to this post through RSS 2.0. Both comments and pings are currently closed.